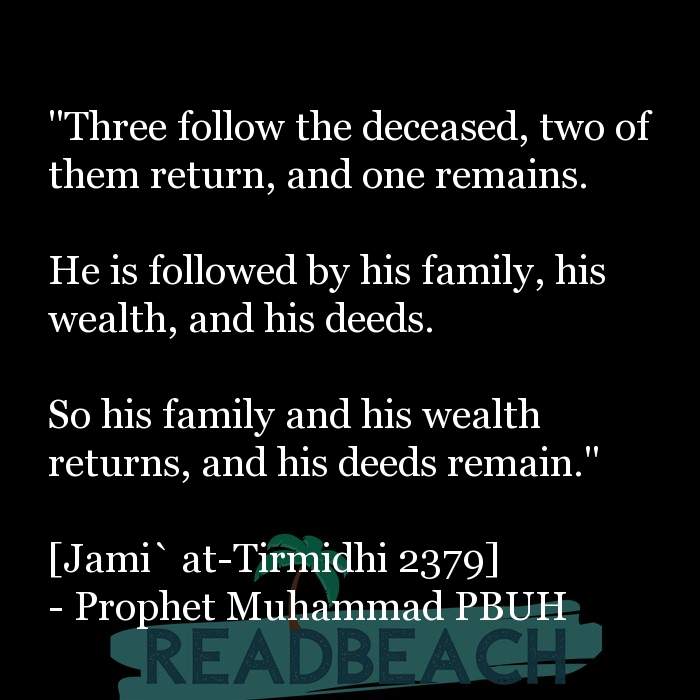 1. "Three follow the deceased, two of them return, and one remains.

He is followed by his family, his wealth, and his deeds.

So his family and his wealth returns, and his deeds remain." 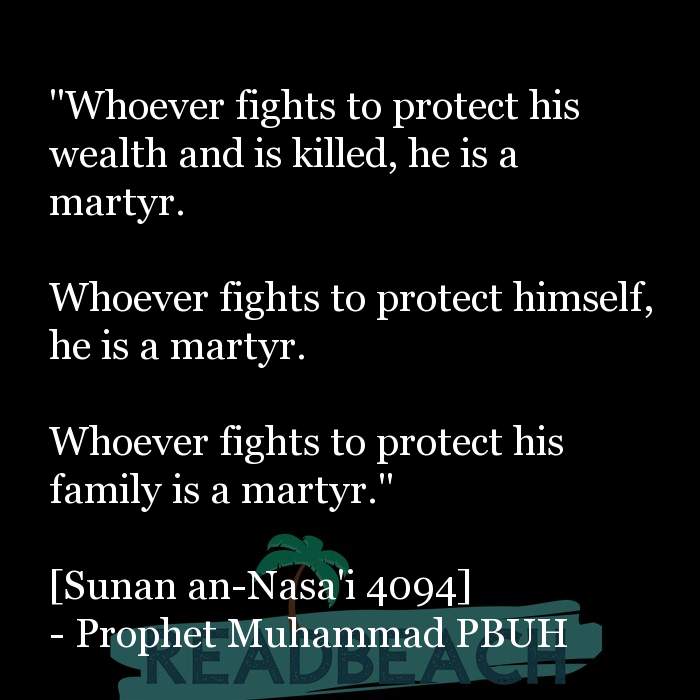 2. "Whoever fights to protect his wealth and is killed, he is a martyr.

Whoever fights to protect himself, he is a martyr.

Whoever fights to protect his family is a martyr." 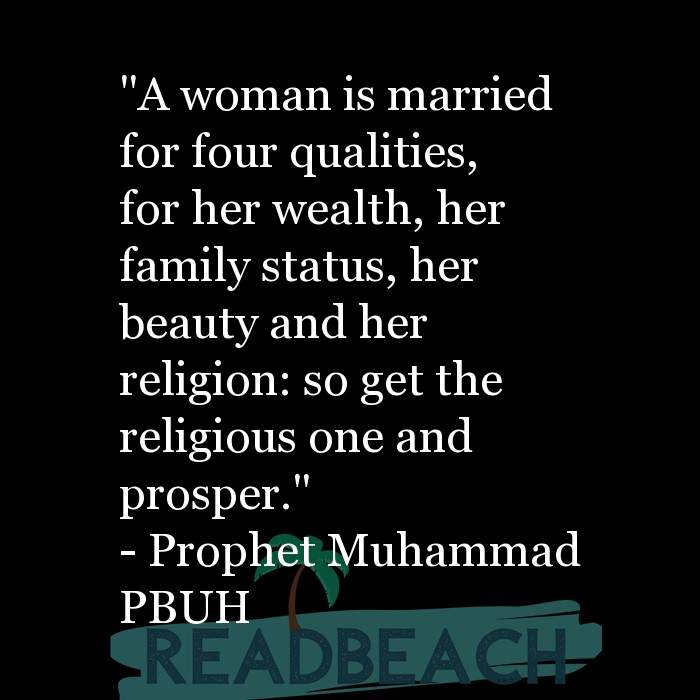 3. "A woman is married for four qualities, for her wealth, her family status, her beauty and her religion: so get the religious one and prosper." 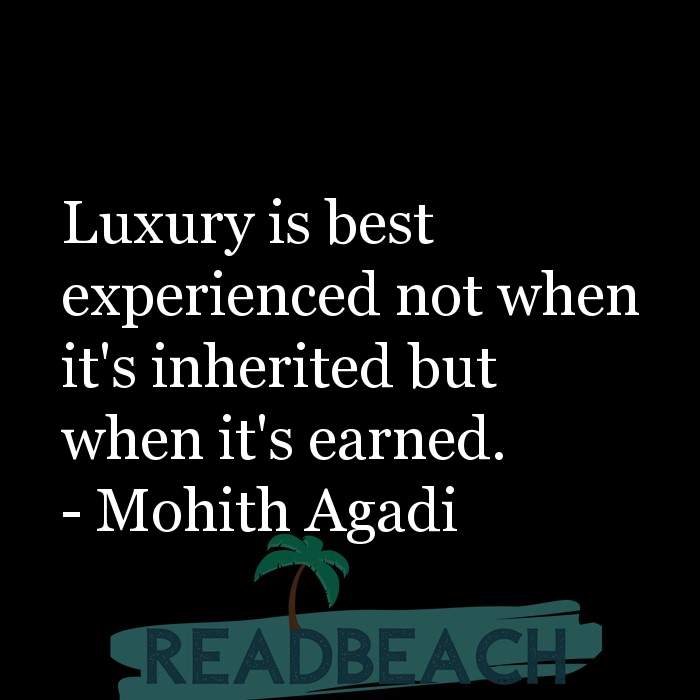 5. Luxury is best experienced not when it's inherited but when it's earned. 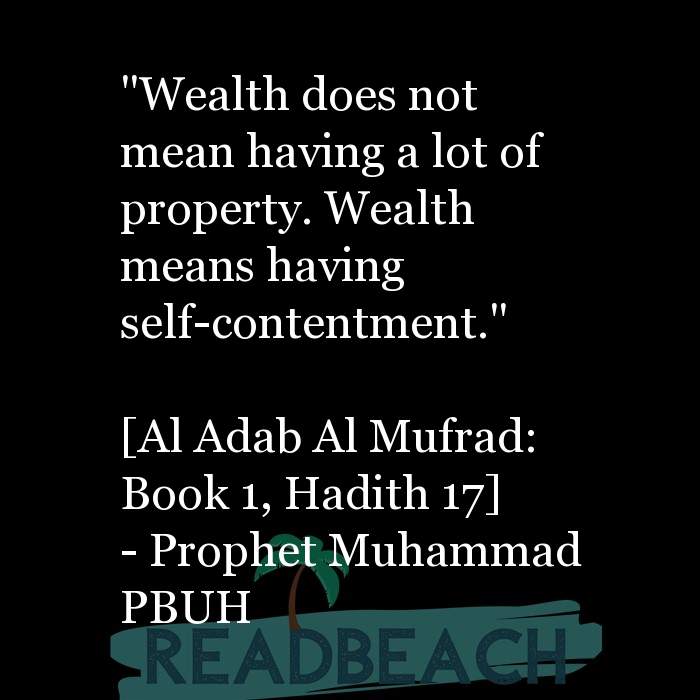 6. "Wealth does not mean having a lot of property. Wealth means having self-contentment." 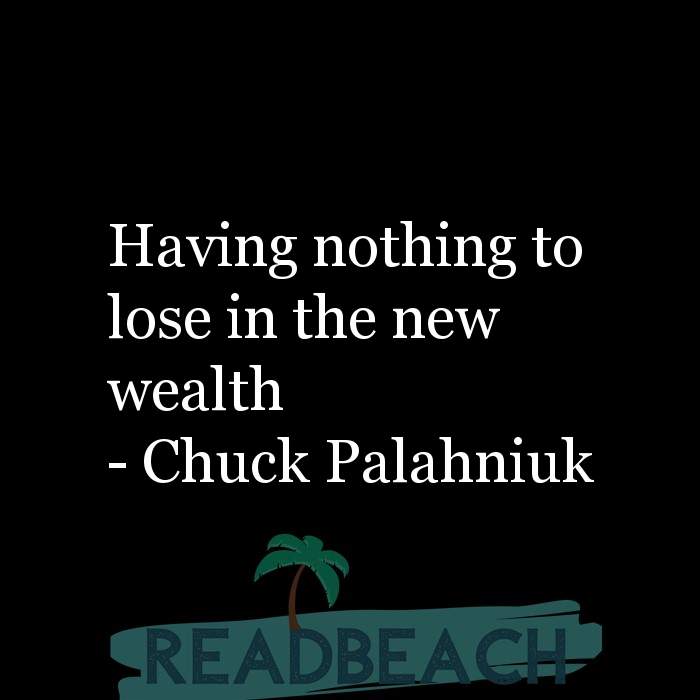 7. Having nothing to lose in the new wealth

8. The history of patents includes a wealth of attempts to reward friends of the government and restrict or control dangerous technologies. 9. Wealth is not in money. Wealth lies in men. This is where true power lies, the power we value. This is what has convinced us to direct all our resources to build the individual, and to use the wealth which God has provided us in the service of the nation. 10. Sheikh Zayed Al Nahyan was told that 85% of the workforce in the UAE is made up of expatriate workers, he said:

The livelihood is from God, the money is God's, the land is God's, the grace is God's, we are all God's creation, and he who has trusted God will never be failed, and those who come to us are welcome

Authors who spoke about Wealth: