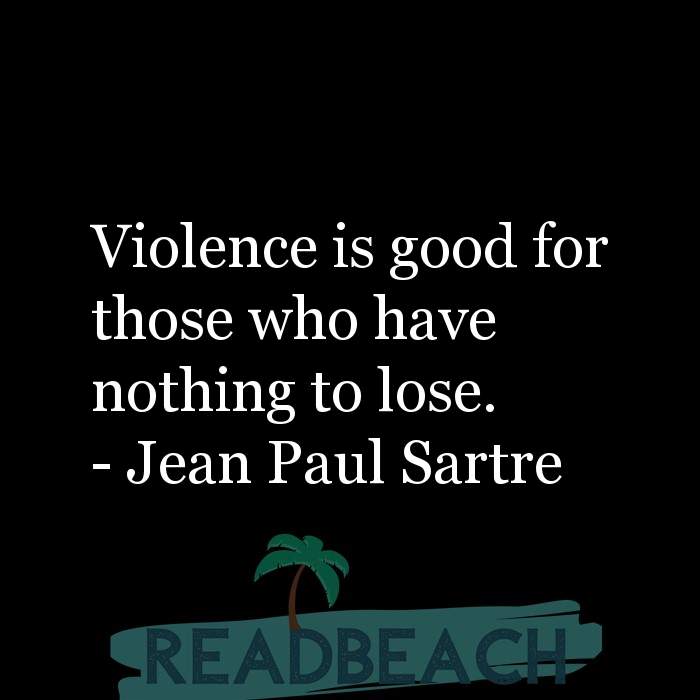 1. Violence is good for those who have nothing to lose. 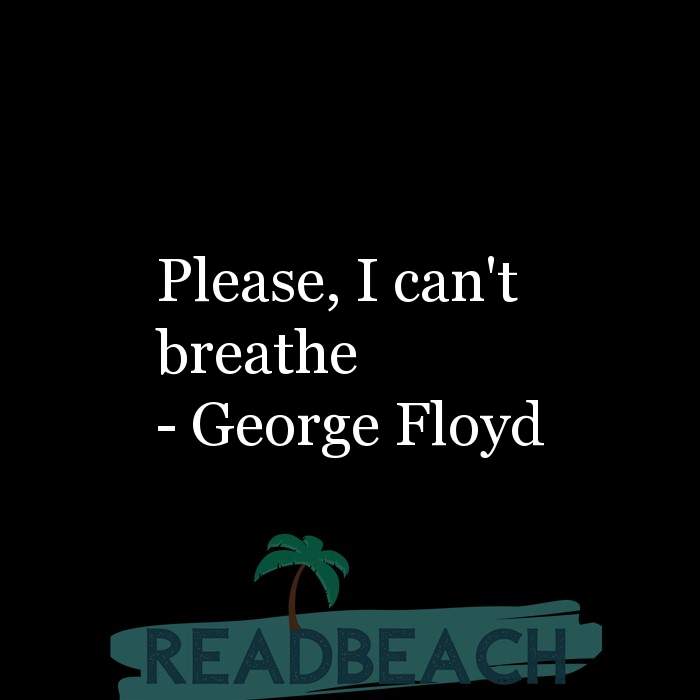 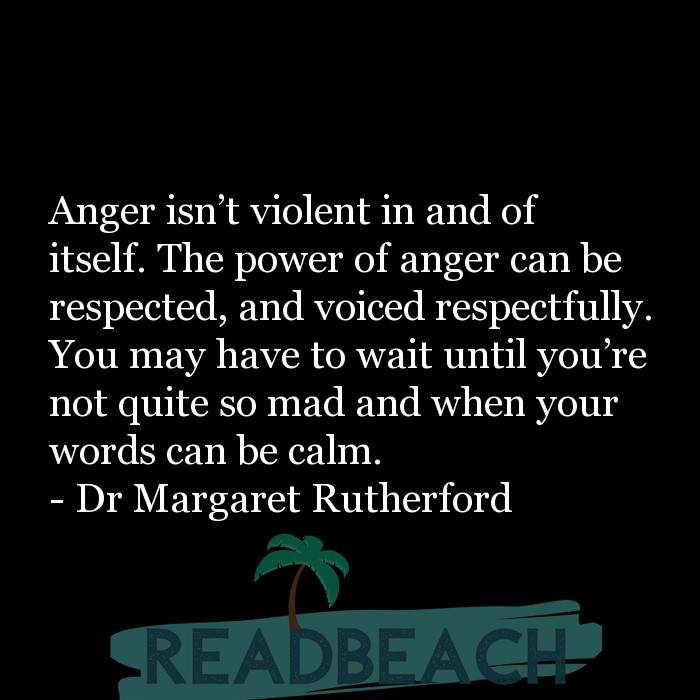 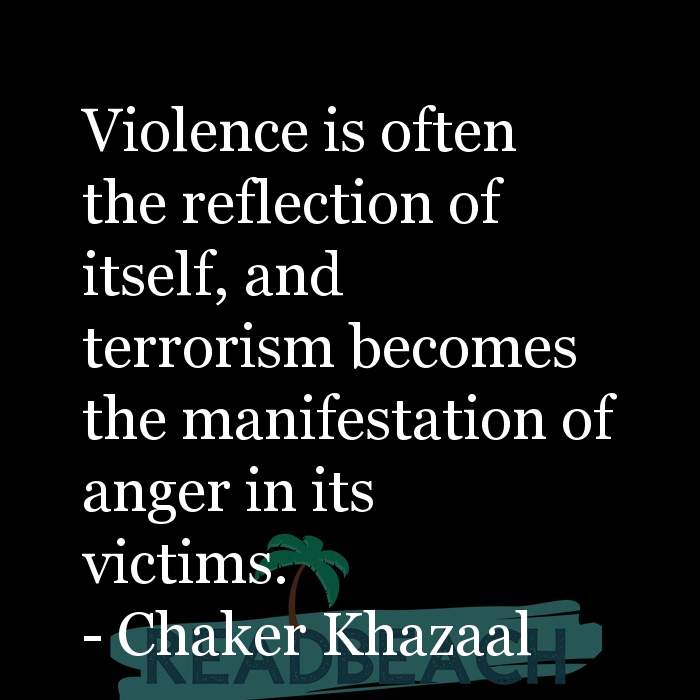