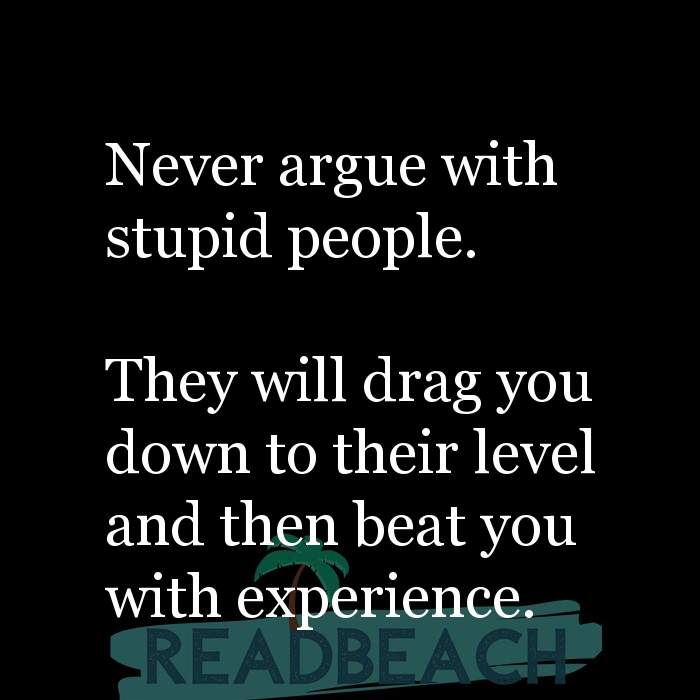 They will drag you down to their level and then beat you with experience. 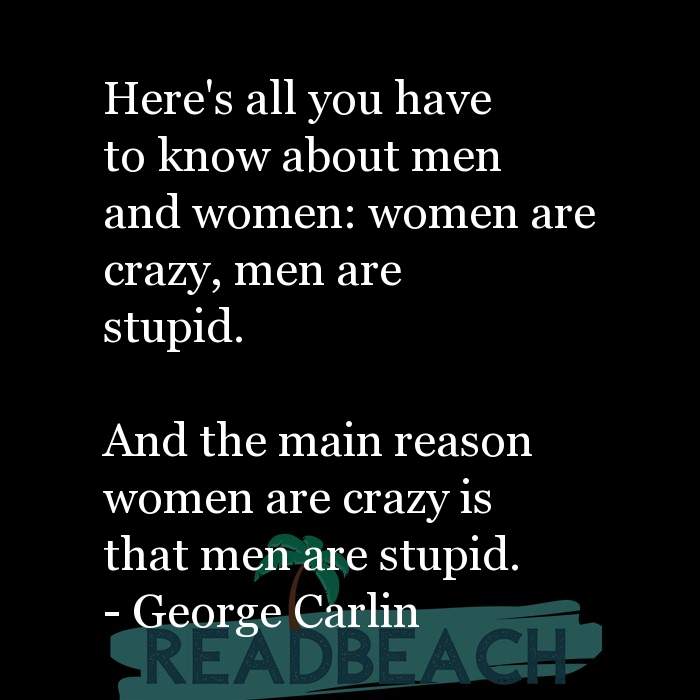 2. Here's all you have to know about men and women: women are crazy, men are stupid.

And the main reason women are crazy is that men are stupid. 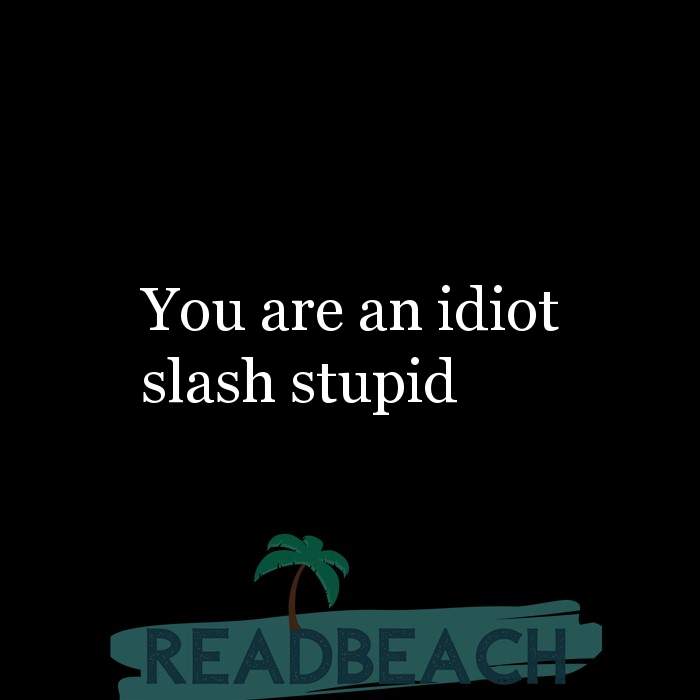 4. You are an idiot slash stupid 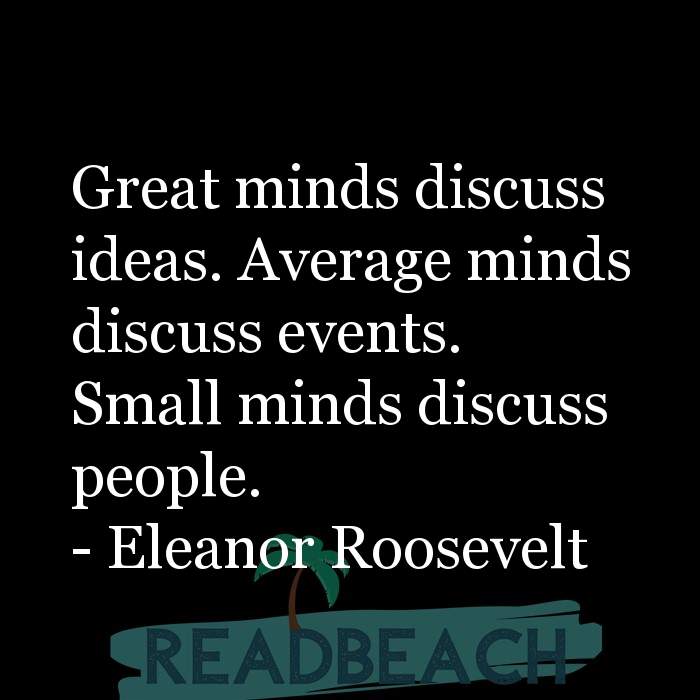 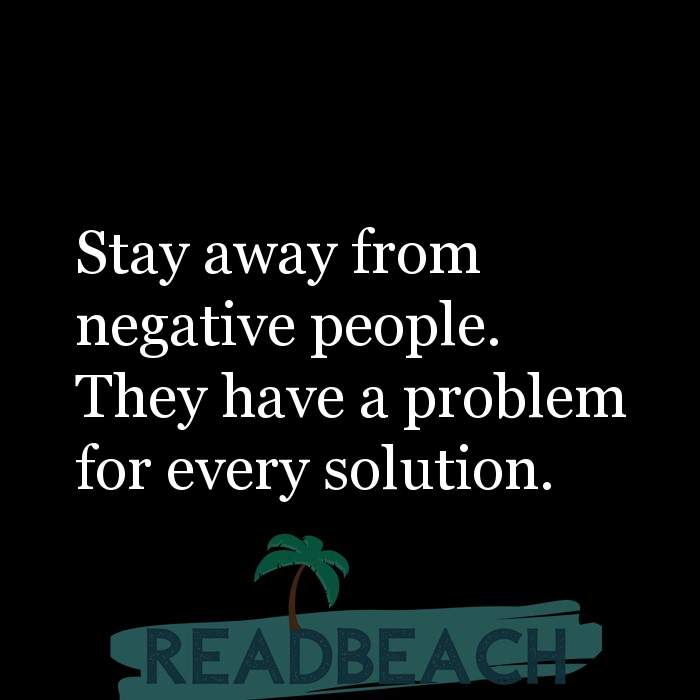 6. Stay away from negative people. They have a problem for every solution.

7. Governments don't want well informed, well educated people capable of critical thinking. That is against their interests. They want obedient workers, people who are just smart enough to run the machines and do the paperwork. And just dumb enough to passively accept it. 8. If you call yourself an "authoress" on your Facebook profile, you suck at life. You are stupid and your children are ugly. It doesn't matter if you're just trying to be cute and original. You're not. You are about as original as all those other witless twits "writing" the one millionth shitty Fifty Shades clone. Or maybe you're trying to show your 2000 fake Facebook "friends" that you are an empowered feminist who will not stand for sexist terminology. But you're not showing people that you are fighting the good fight, you're showing people that you are a sheep, who's trying just a little too hard to ride the current wave of idiotic political correctness. The word "author" is no more gender-discrimination than the word "person." Do you call yourself a personess? No, of course not, because then you might as well wear a sign around your neck that says, "Hello, I'm a retard.”

9. Most “gurus” are just spewing bullshit and hoping that you’re a fly. 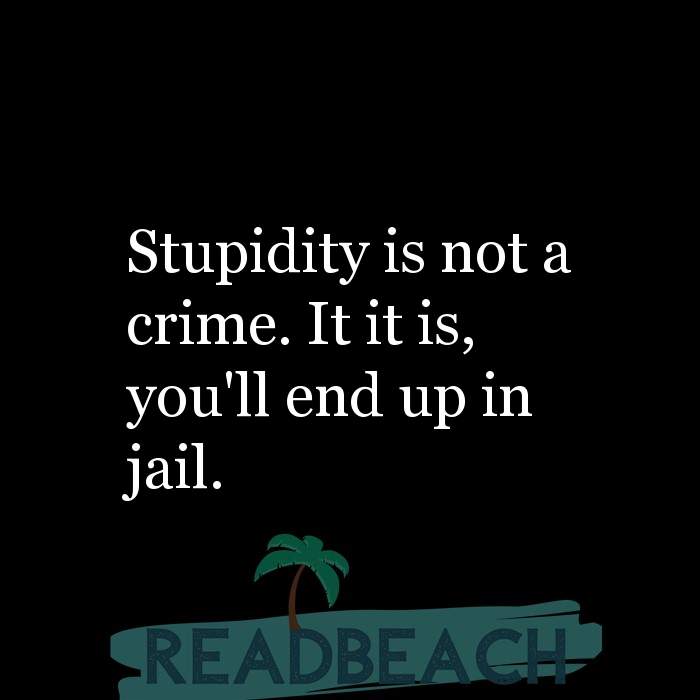 Authors who spoke about Stupid People: