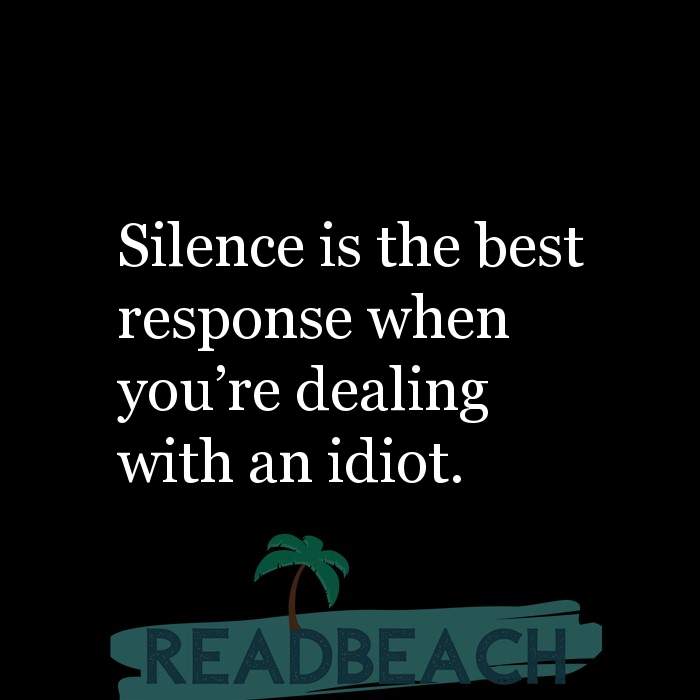 1. Silence is the best response when you’re dealing with an idiot. 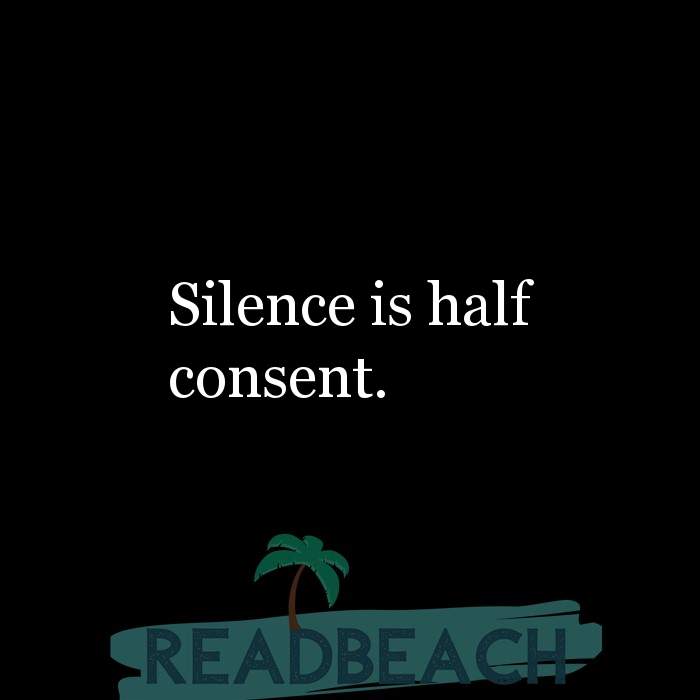 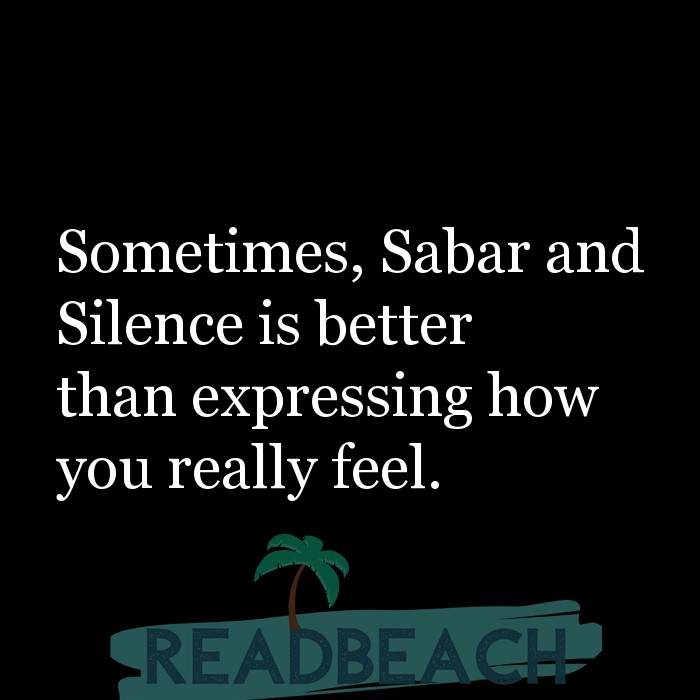 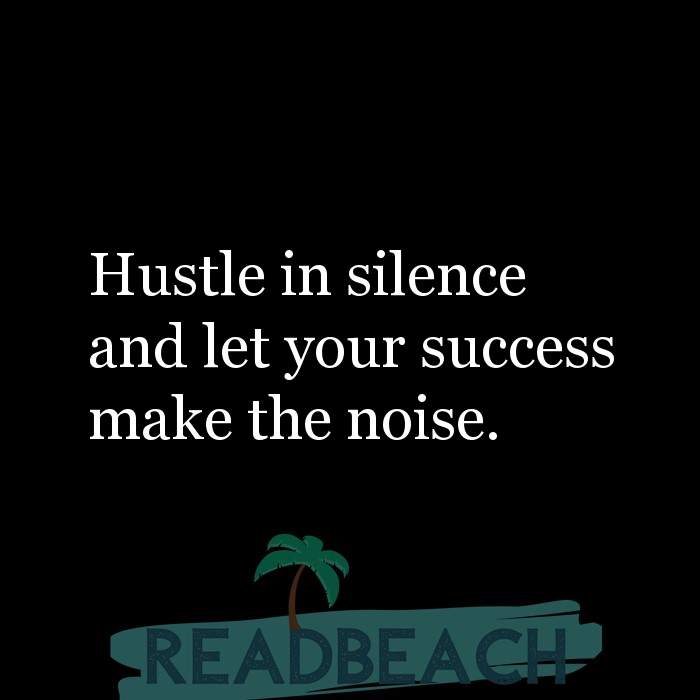 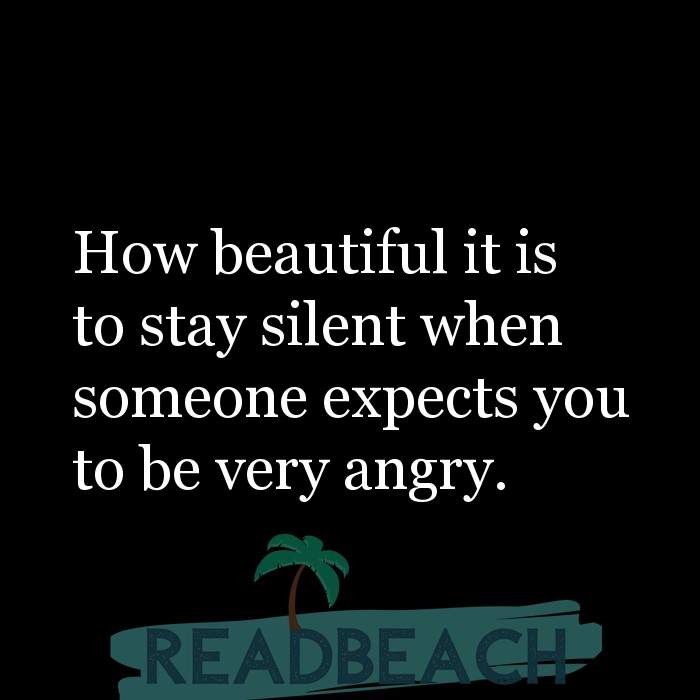 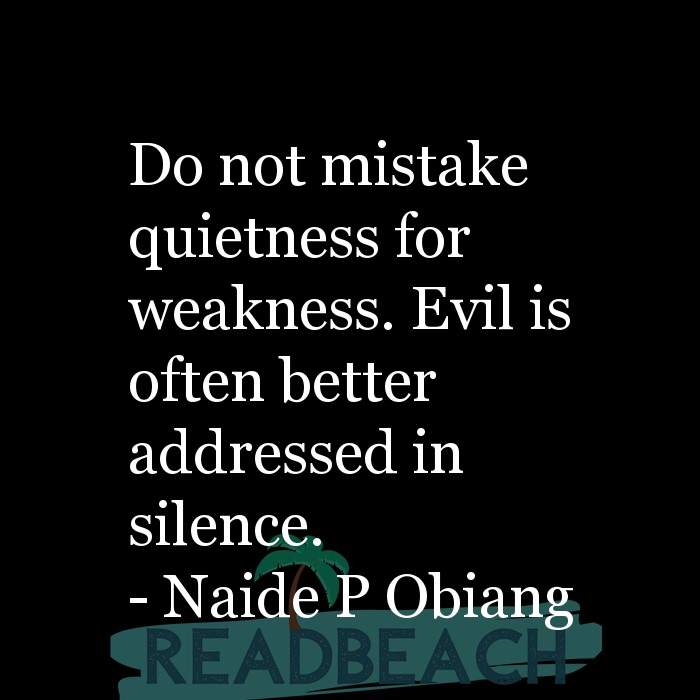