The Prophet (pbuh) was more shy than a virgin in her separate room. And if he saw a thing which he disliked, we would recognize that (feeling) in his face. 3. "Shyness does not bring anything except good." 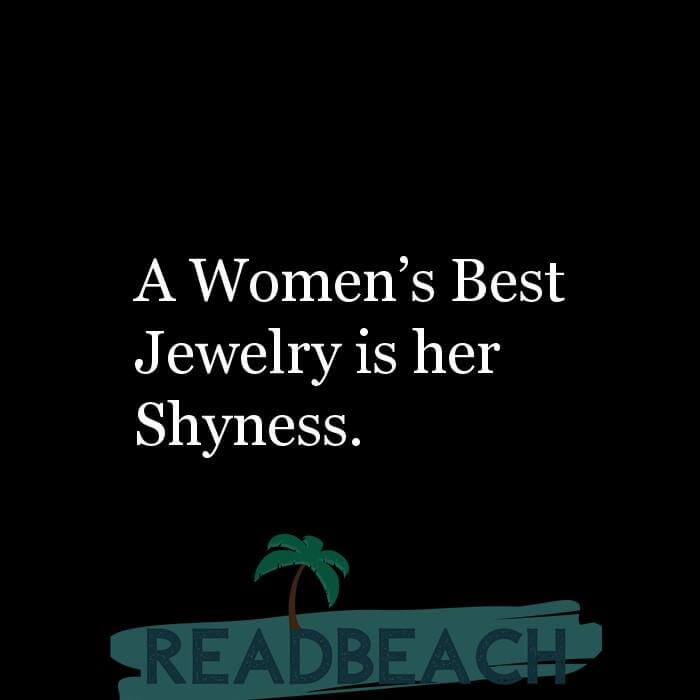 4. A Women’s Best Jewelry is her Shyness. 6. Assuming that your partner is satisfied or isn't - with your sexual life - is a big mistake and is commonly made because so many of us feel funny about talking about sex. But I promise you the assumptions are gonna kill ya! 7. If you were going to die soon and had only one phone call you could make, who would you call and what would you say? And why are you waiting? 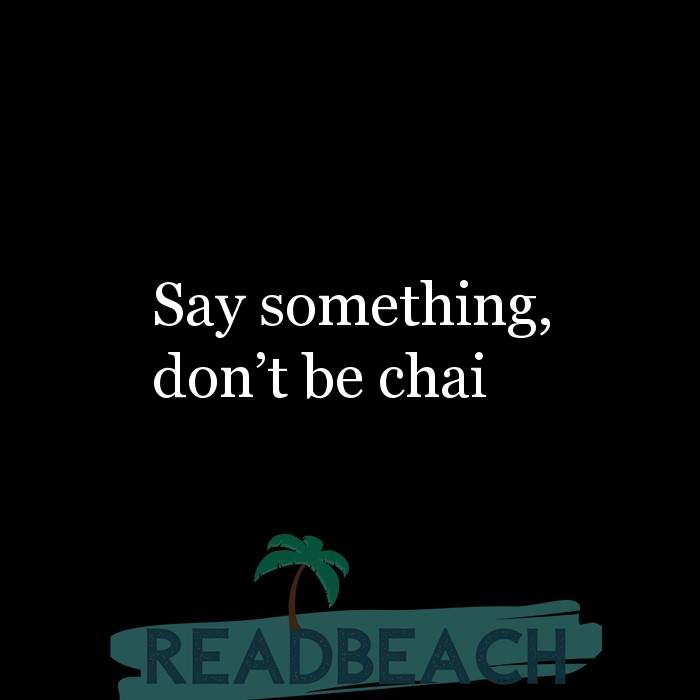 8. Say something, don’t be chai

Authors who spoke about Shy: