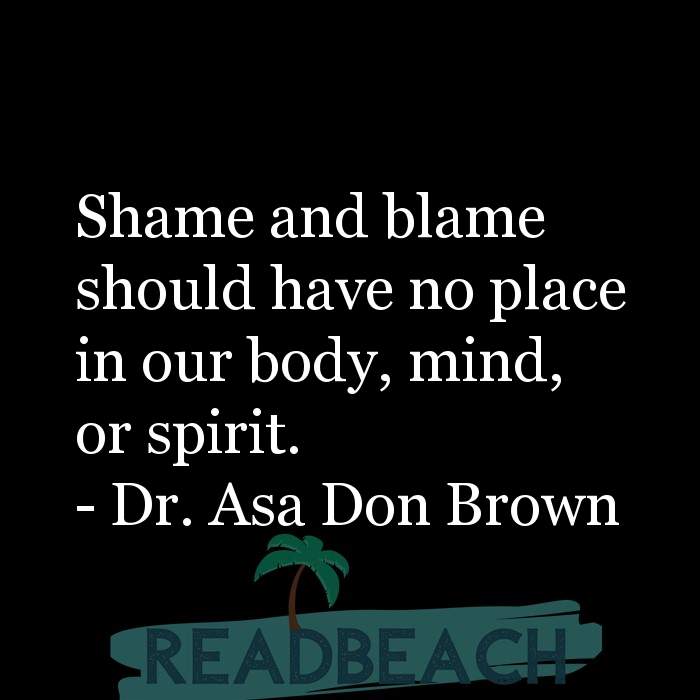 1. Shame and blame should have no place in our body, mind, or spirit. 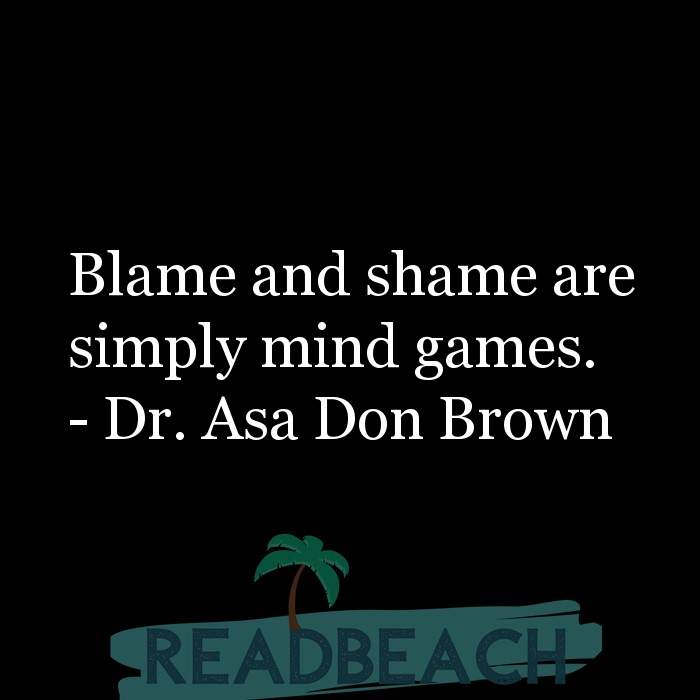 4. You have been criticizing yourself for years, and it hasn't worked. Try approving of yourself and see what happens.

5. Relief from self-harming is only temporary, and is followed by feelings of guilt & shame. It also takes you away from getting to know the actual ways that will make you feel better. 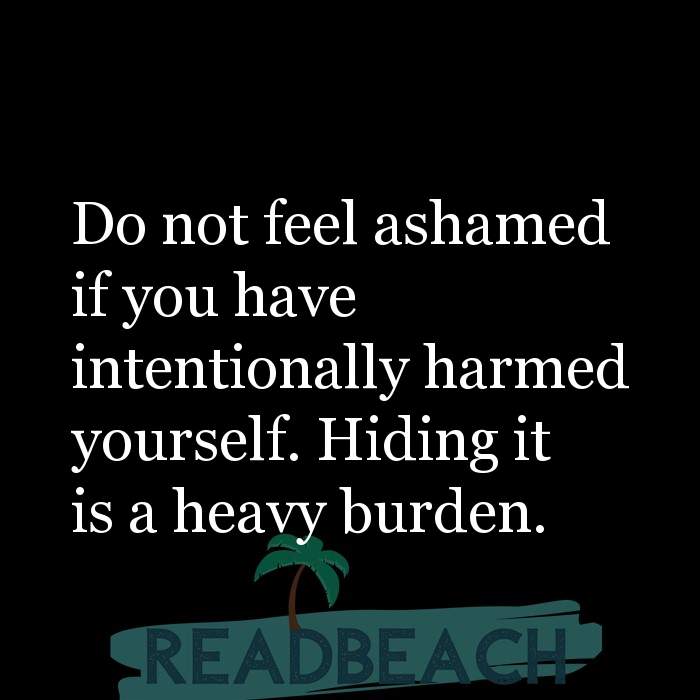 6. Do not feel ashamed if you have intentionally harmed yourself. Hiding it is a heavy burden. 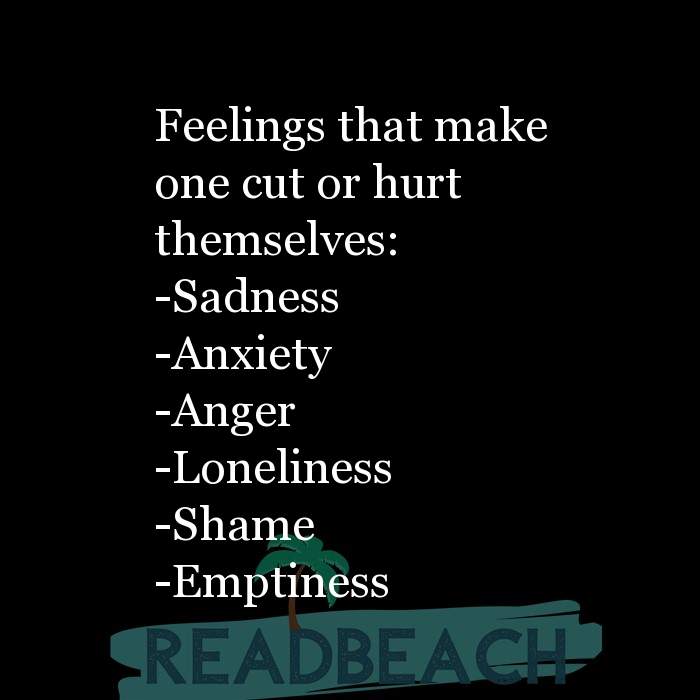 8. People who self-harm don't do it because they need attention. They do it in secret. They are not trying to manipulate or seek attention. In fact, shame and guilt can make it difficult to tell someone that they have harmed themselves.

15. Listen to the child—find out why he/she did or did not do something.

Explain your reasons; this will enhance the child's decision-making capacities.

The nine inborn feelings (interest, enjoyment, surprise, distress, anger, fear, shame, disgust, and dismal) should be labeled with words. This will facilitate tension regulation and aid the transition to more mature ways of handling emotion.

Set a good example for the child. The child wants to be like the parents. Children identify with their parents, and they will put feelings and actions into words when they see their parents doing this. Who the parents are, and how they behave, will have a profound impact on the development of their children. Your child will follow your lead. 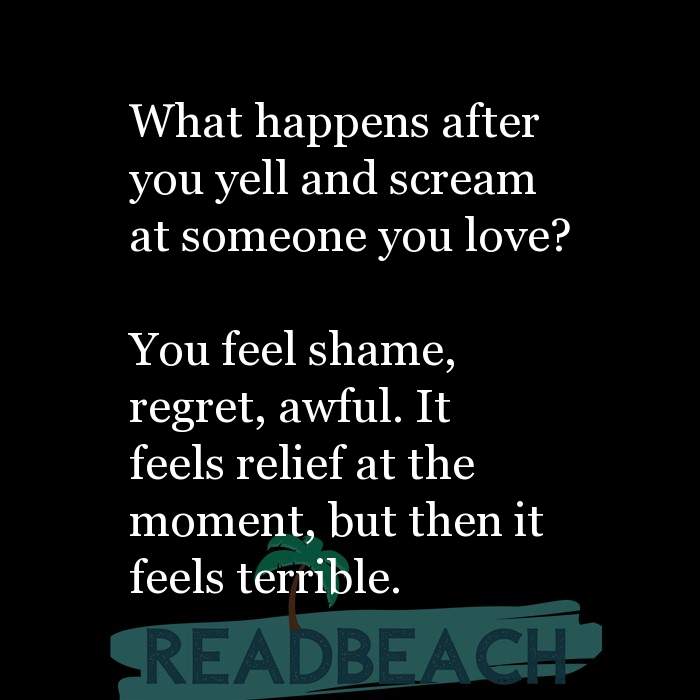 16. What happens after you yell and scream at someone you love?

You feel shame, regret, awful. It feels relief at the moment, but then it feels terrible.

Authors who spoke about Shame: