1. Love is patient, love is kind. It does not envy, it does not boast, it is not proud.

It is not rude, it is not selfish, it is not easily angered, it keeps no record of wrongs.

Love does not delight in evil but rejoices with the truth. 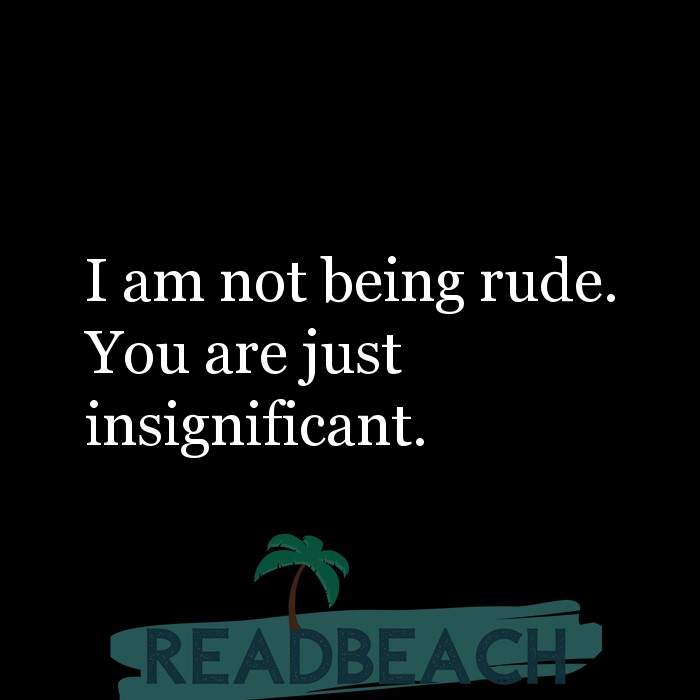 2. I am not being rude. You are just insignificant. 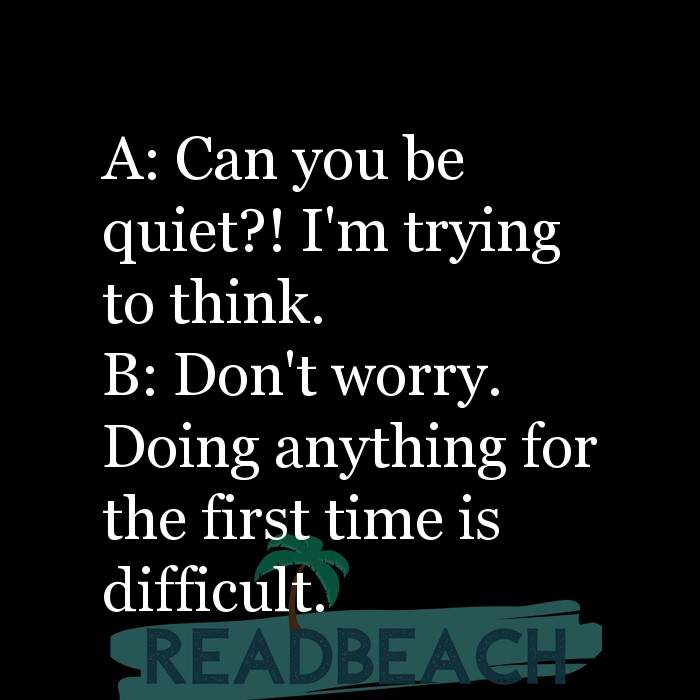 3. A: Can you be quiet?! I'm trying to think.
B: Don't worry. Doing anything for the first time is difficult. 4. Sometimes, anger is really irritability. It’s about being in a bad mood, or waking up on the wrong side of the bed. Hopefully, you can recognize that before you do or say something you’ll regret. 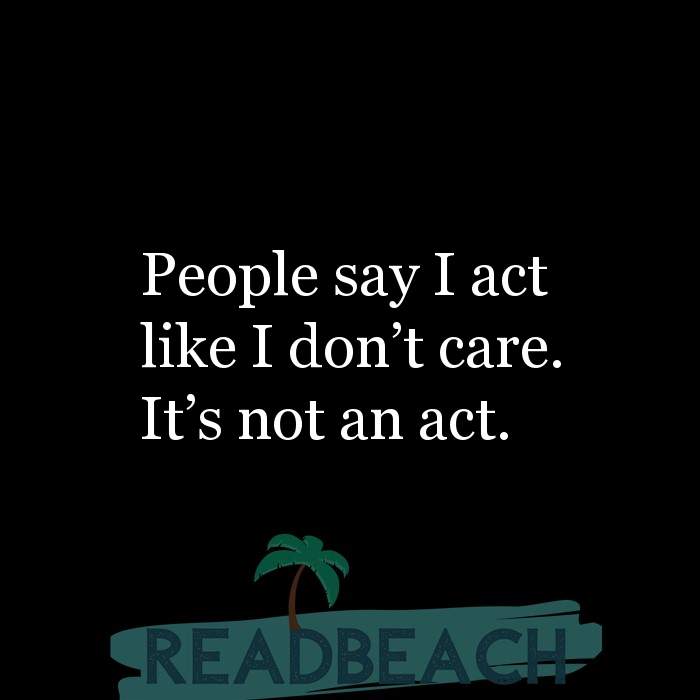 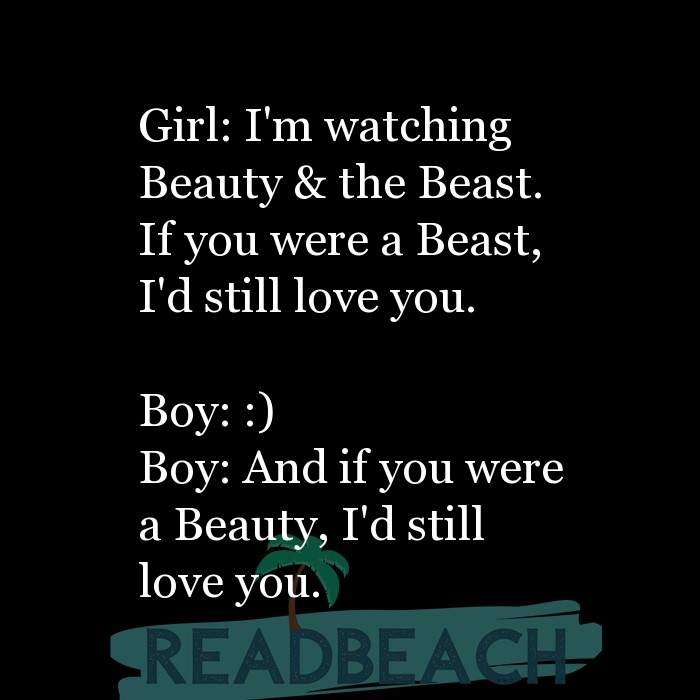 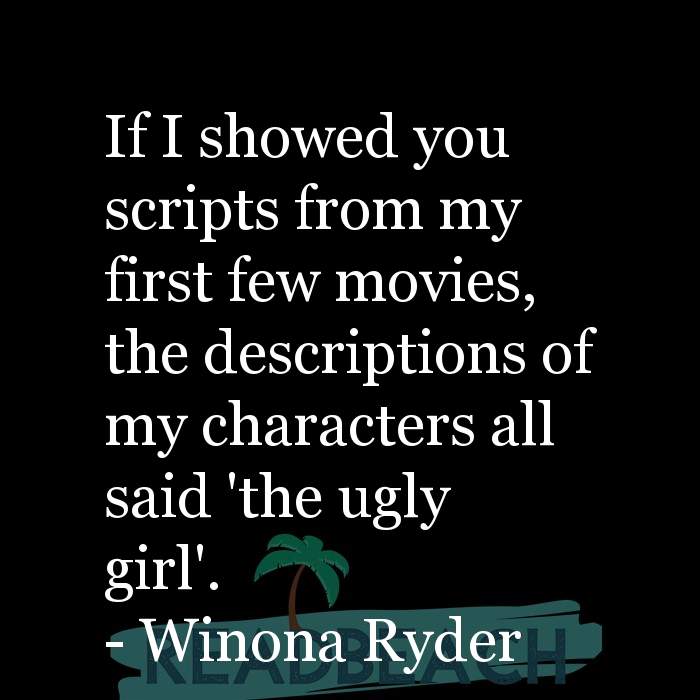 9. If I showed you scripts from my first few movies, the descriptions of my characters all said 'the ugly girl'. 10. I’ve had tons of bullies who would call me retarded, even on my Facebook page. It’s sad and it really hurts. I want to tell people not to use the word. Don’t say your friend’s retarded when they do something foolish. If you have a disability, keep working hard. Whatever it takes, do it, and don’t be mean to people. 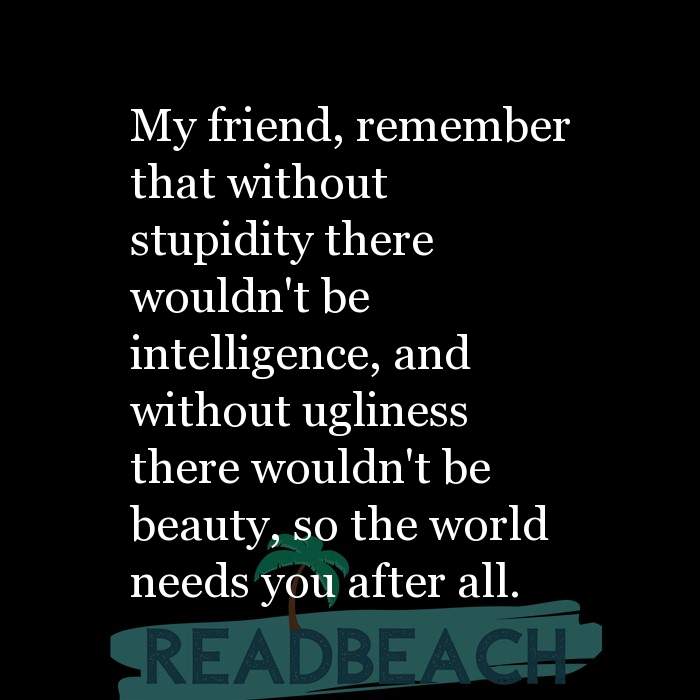 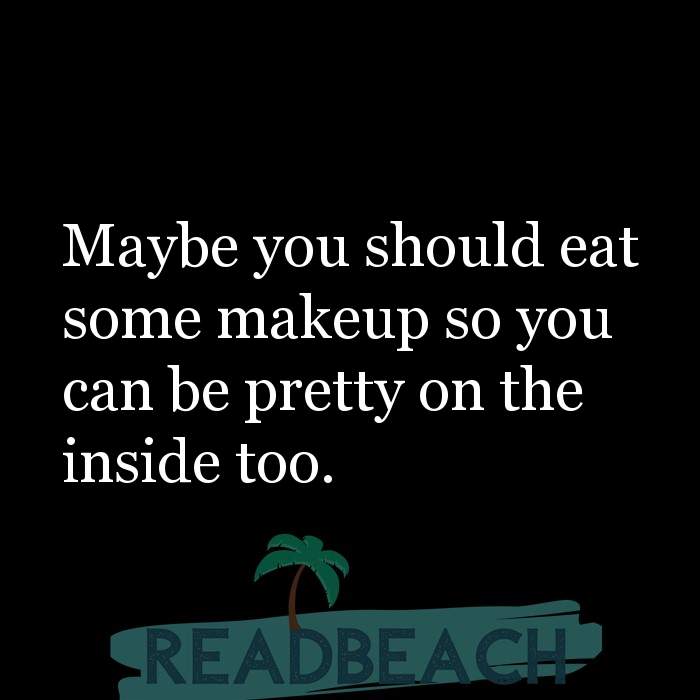 12. Maybe you should eat some makeup so you can be pretty on the inside too. 13. Maybe someone is having a bad day and they said something that was not very nice to you and you feel bad, making you angry. You can just let that go. 14. do you react in situation rather than think it through?

Authors who spoke about Rude: