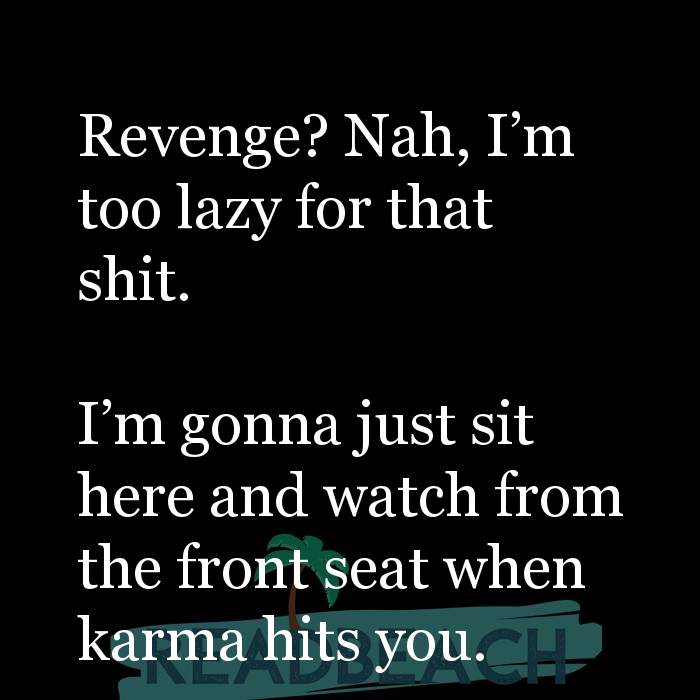 I’m gonna just sit here and watch from the front seat when karma hits you. 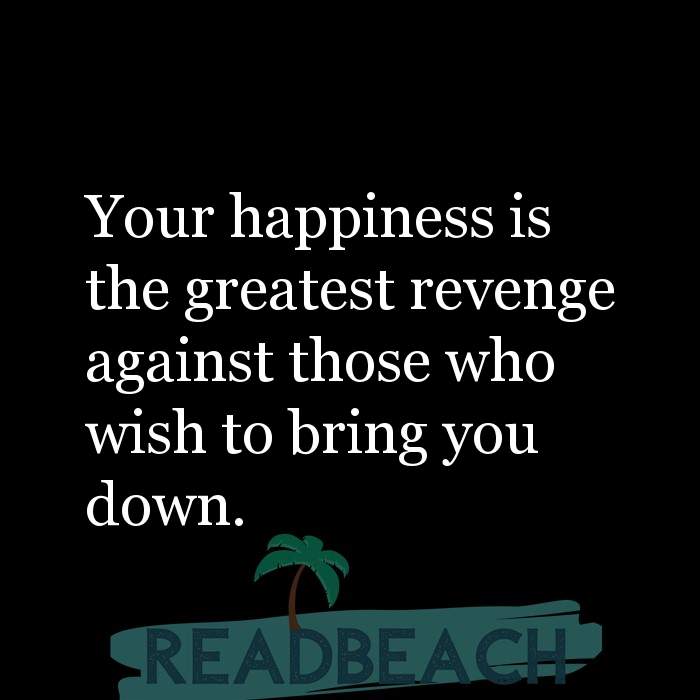 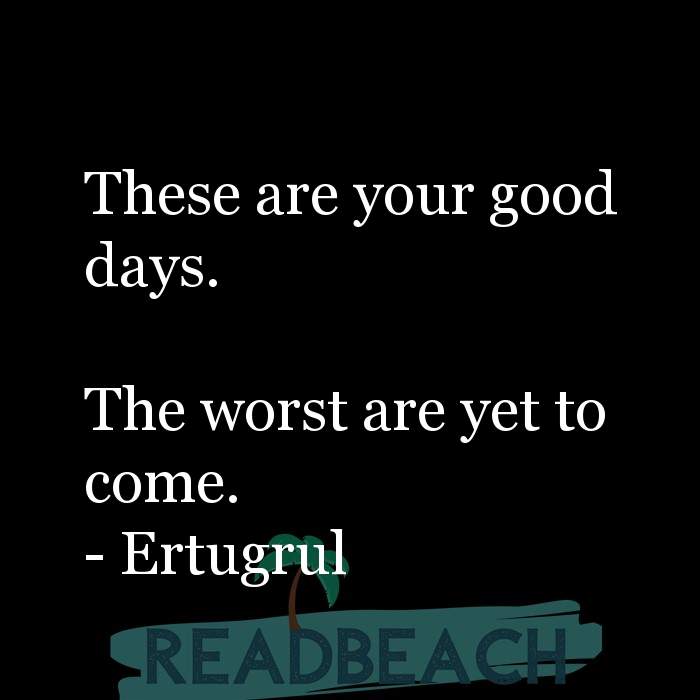 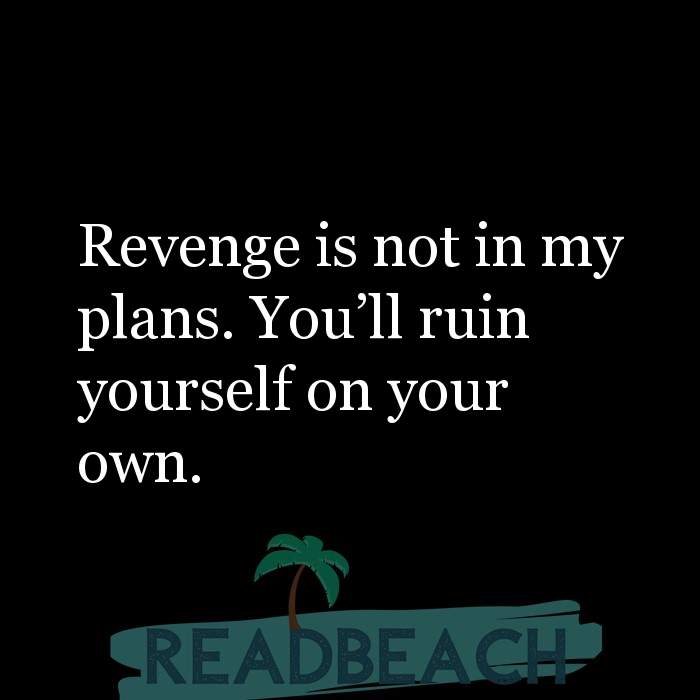 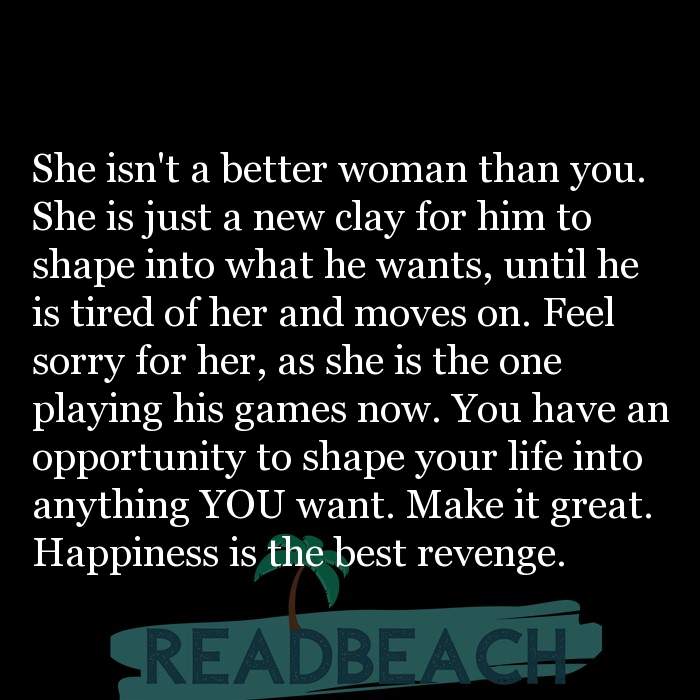