1. A plane is full of a bunch of Redditors, and suddenly a man starts having a heart attack. One of the flight attendants (who frequents r/AskReddit) notices this and quickly shouts: “People of the plane, we’re having an emergency! Is anyone on this plane a doctor?”
Immediately, five people stand up and all say, “I’m not a doctor, but….” 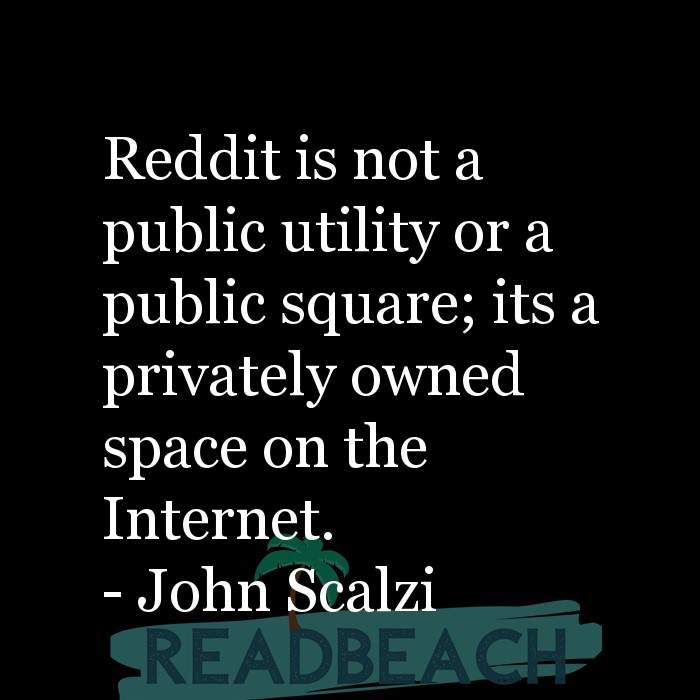