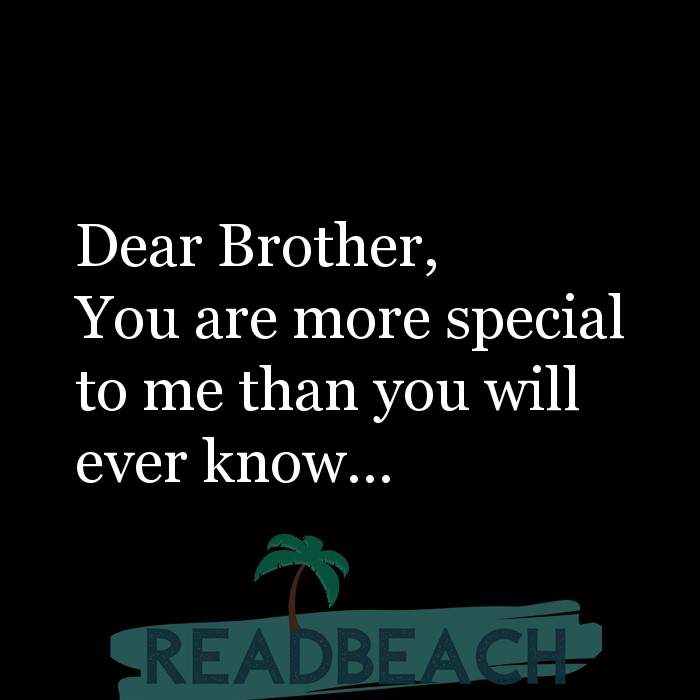 1. Dear Brother,
You are more special to me than you will ever know...

2. Anas said,
"When the Prophet, may Allah bless him and grant him peace, was given something, he used to say,
'Take it to so-and-so. She was a friend of Khadija's. Take it to the house of so-and-so. She loved Khadija." 3. Four years ago, I was just a guy who had a crush on a girl who had a boyfriend.

And I had to do the hardest thing I’ve ever had to do, which was just to wait.

For a really long time that’s all I had. I just had little moments with a girl who saw me as a friend.

And a lot of people told me I was crazy to wait this long for a date with a girl who I worked with, but I think even then I knew that I was waiting for my wife. 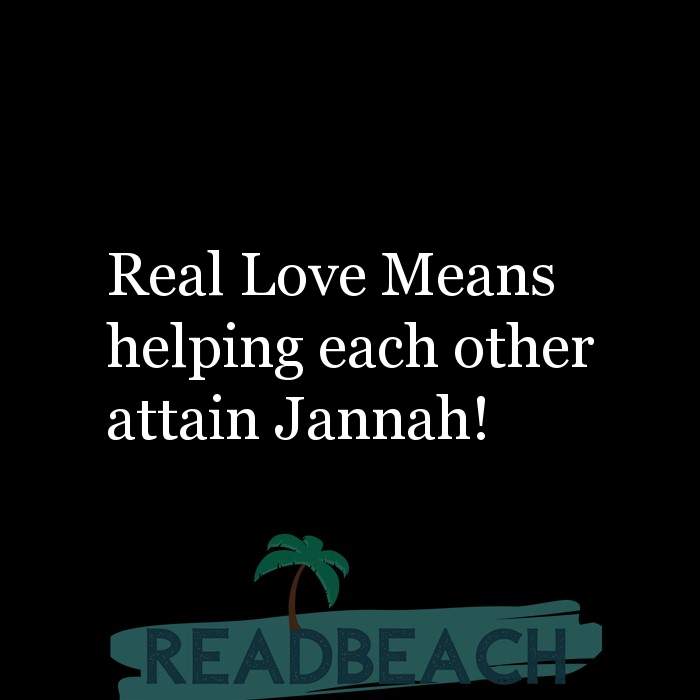 5. If you can handle my face at Fajr, I know it's true love. 6. Love is when she covers her body so nobody can see her attraction except him. And he lowers his gaze so he can't see any woman but her. 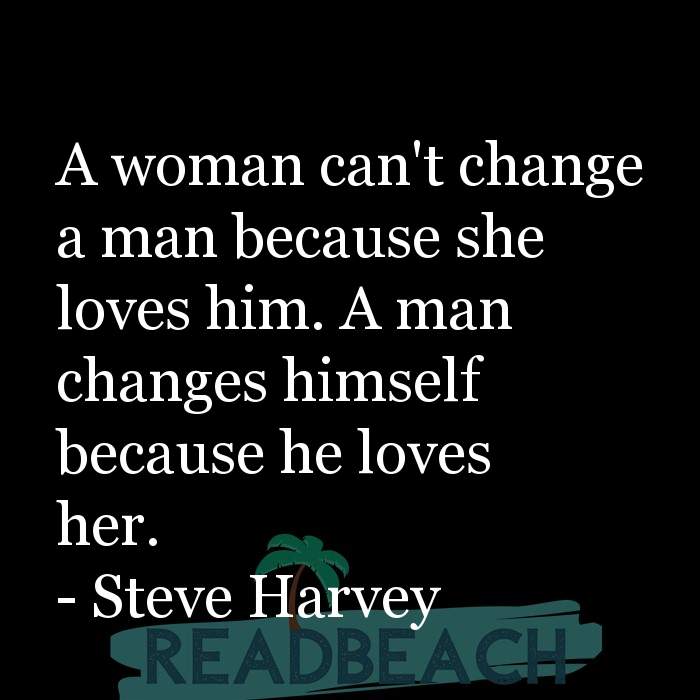 7. A woman can't change a man because she loves him. A man changes himself because he loves her.

8. I did not feel jealous of any of the wives of the Prophet (pbuh) as much as I did of Khadija though I did not see her, but the Prophet (pbuh) used to mention her very often, and when ever he slaughtered a sheep, he would cut its parts and send them to the women friends of Khadija. When I sometimes said to him,

Authors who spoke about Real Love: