7 Quotes For A Son with Images 📸🖼️

Quotes For A Son Quotes 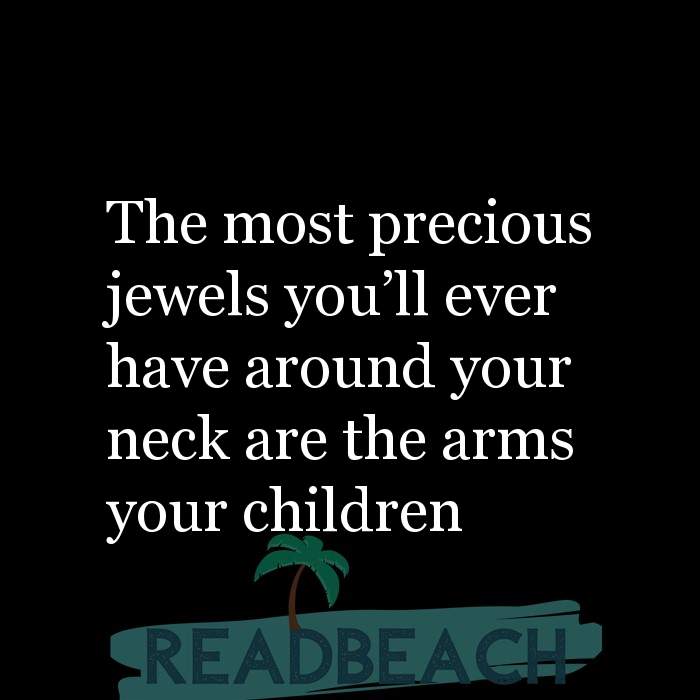 1. The most precious jewels you’ll ever have around your neck are the arms your children "Dear son, when you enter your house, say As- Salamu 'Alaikum (May Peace and Blessings be on you) to your family, for it will be a blessing both to you and to your family." 3. When a man dies, his acts come to an end, but three, recurring charity, or knowledge (by which people) benefit, or a pious son, who prays for him (for the deceased). 4. By the time a man realizes that maybe his father was right, he usually has a son who thinks he’s wrong. 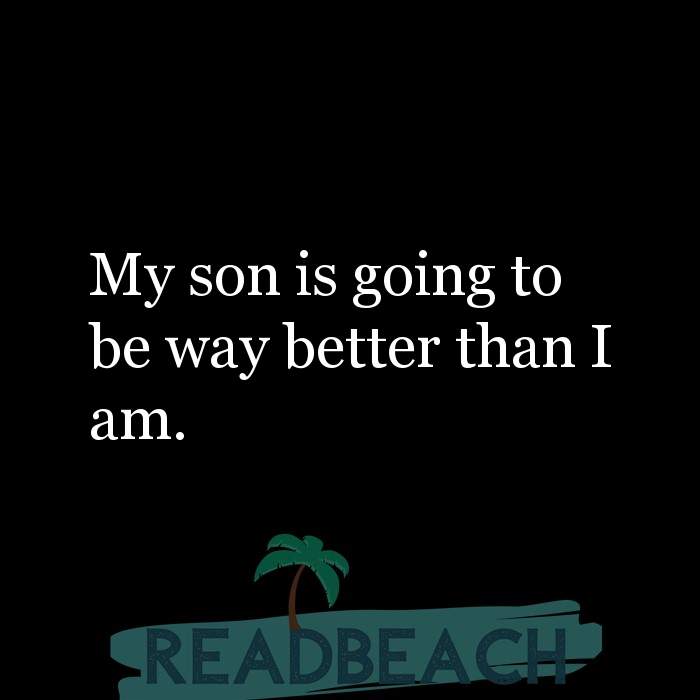 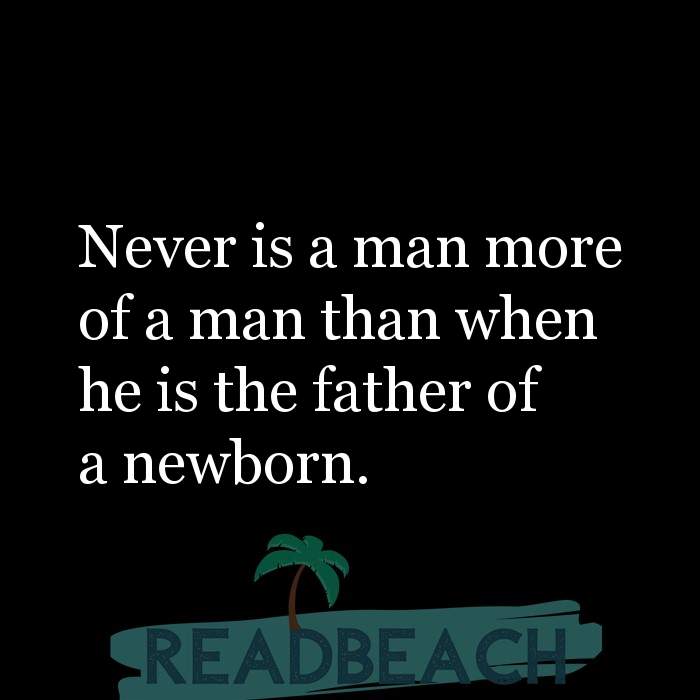 6. Never is a man more of a man than when he is the father of a newborn. 7. Listen to me Son. Do not sadden my daughter. Do not show her your manliness by force. She is entrusted to you first by the Creator then by me. Do not hurt what is entrusted.

Topics related to Quotes For A Son:

Authors who spoke about Quotes For A Son: