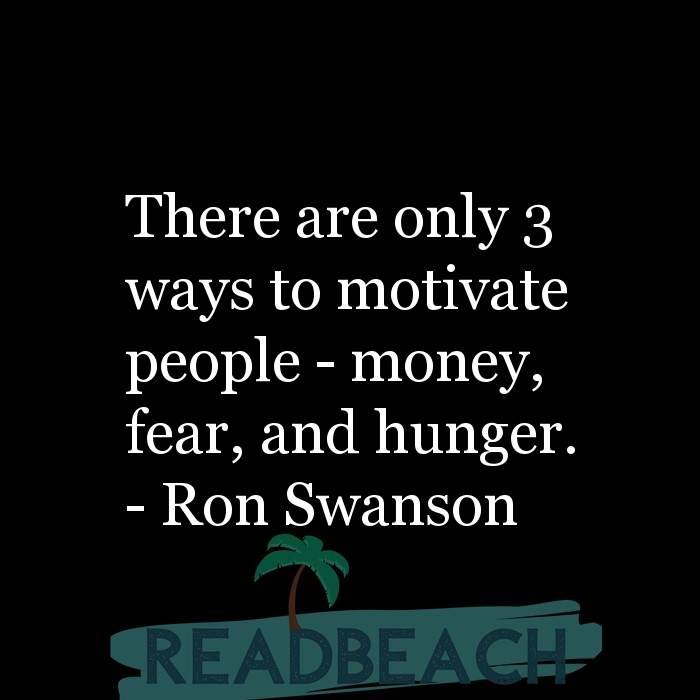 1. There are only 3 ways to motivate people - money, fear, and hunger. 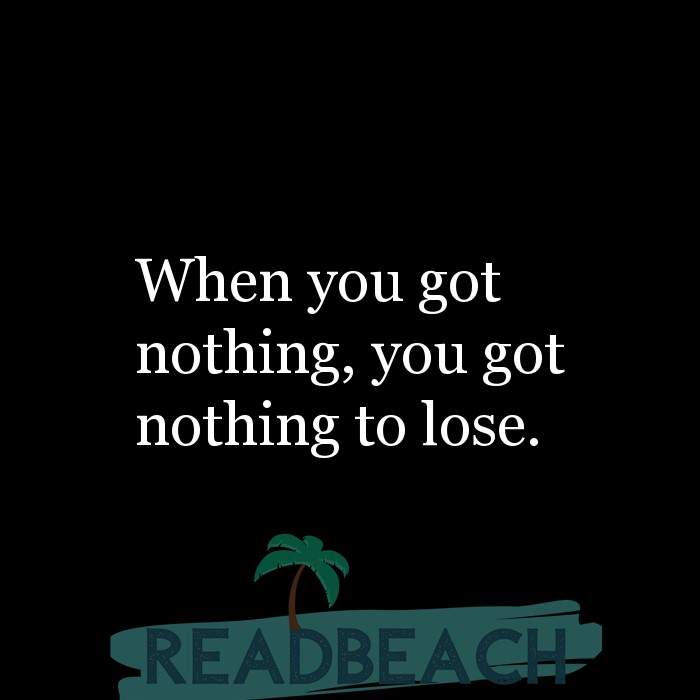 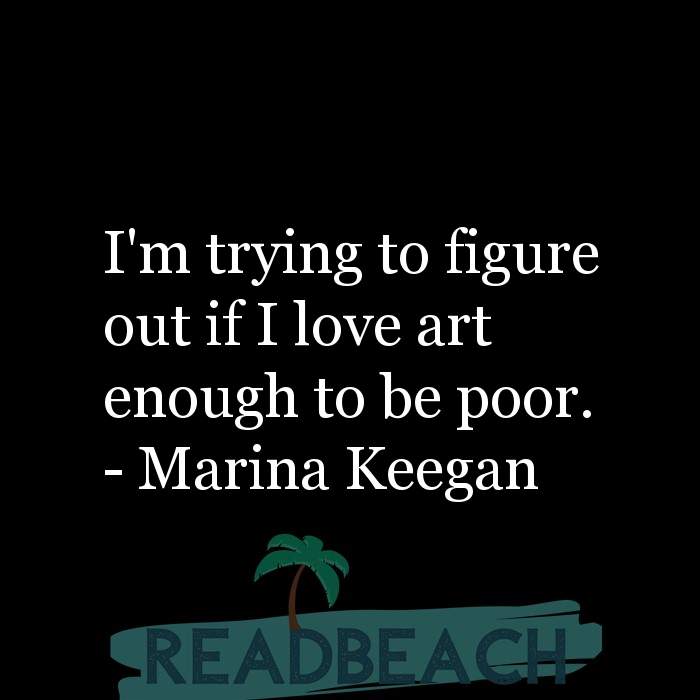 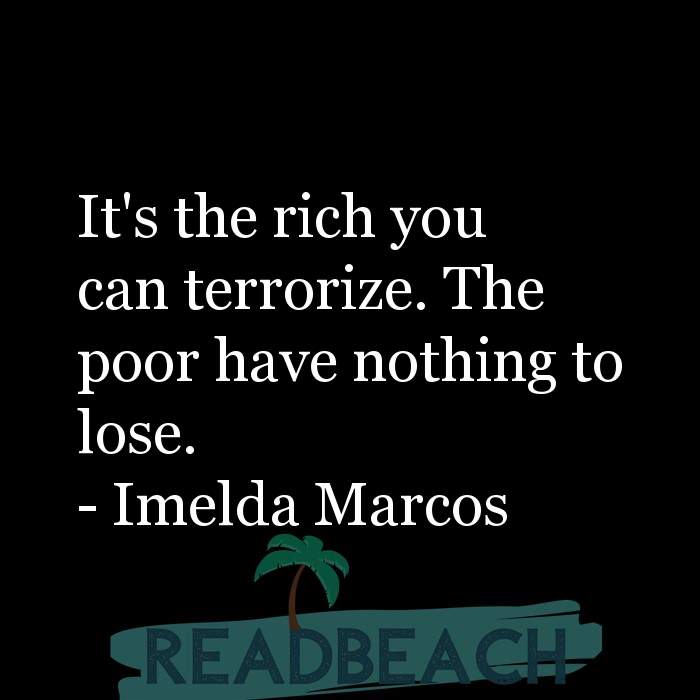 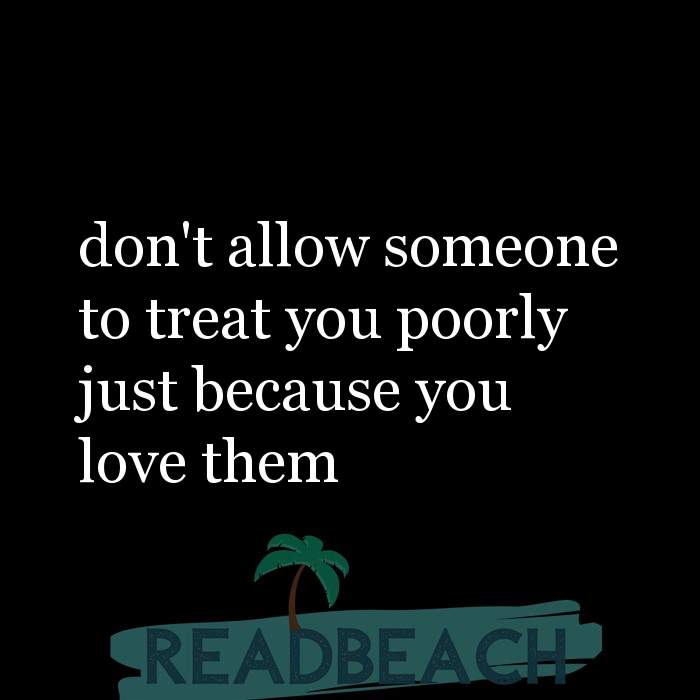 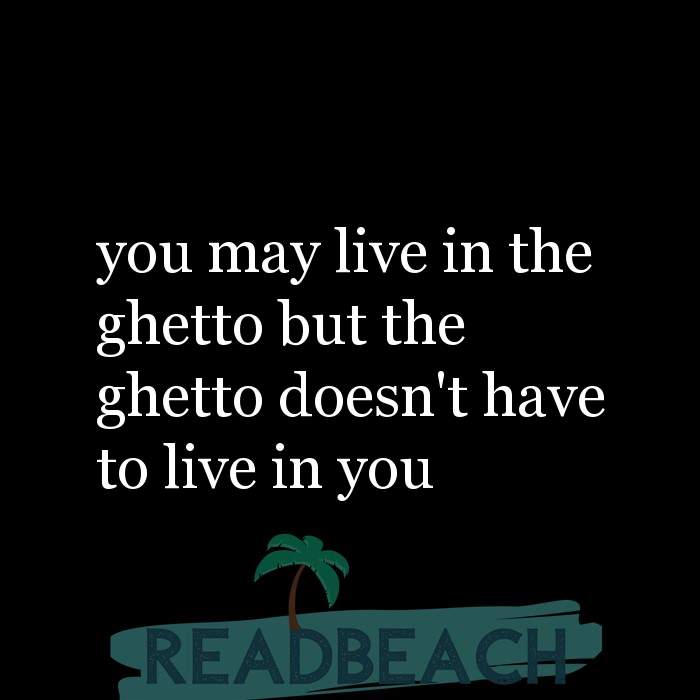 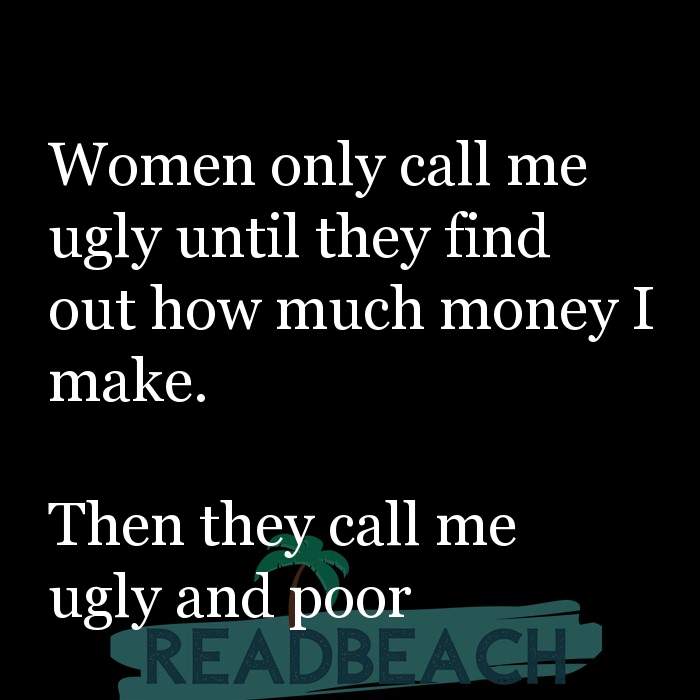 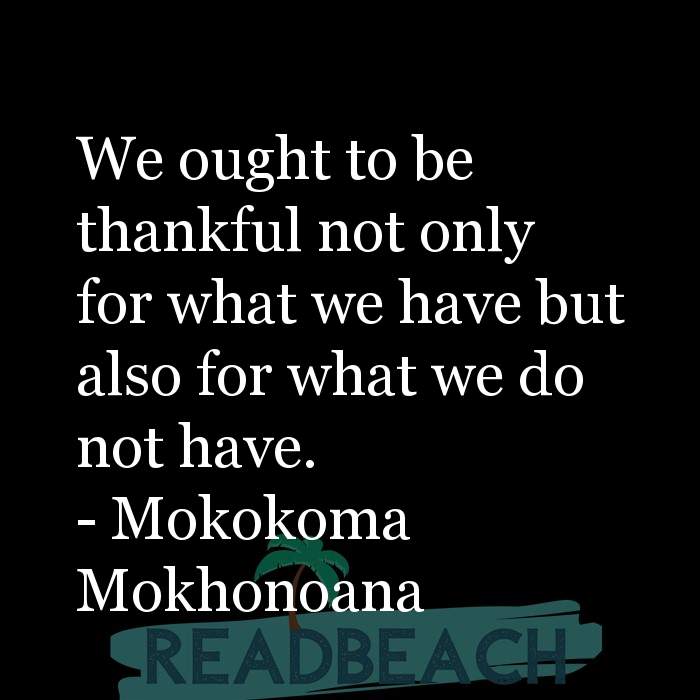 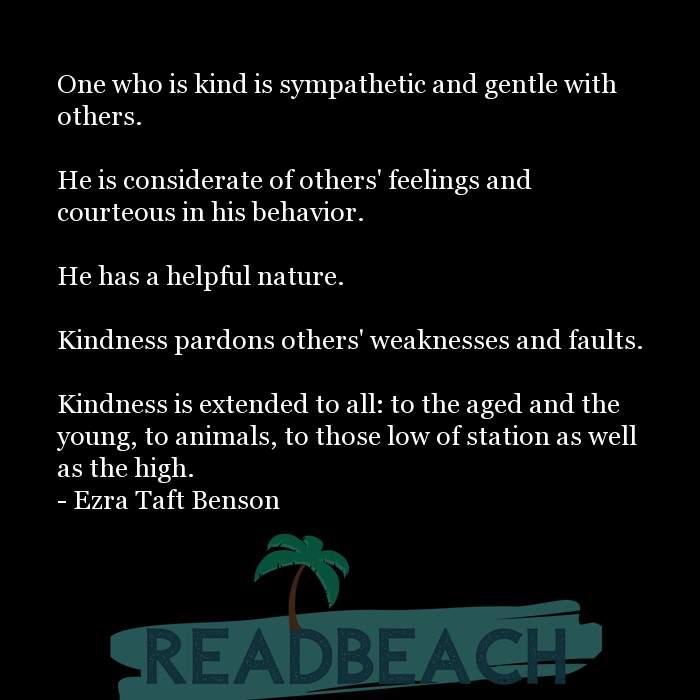 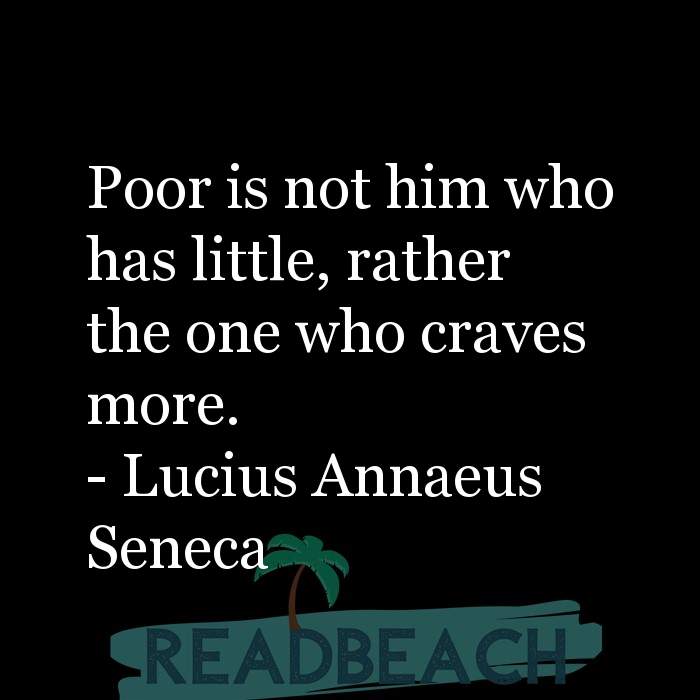