1. Personality Disorder is the inflexible and unhealthy patterns of thinking, feeling and behaving. It may be triggered by genetic or environmental influences, mainly childhood trauma. Treatment is therapy and medication. 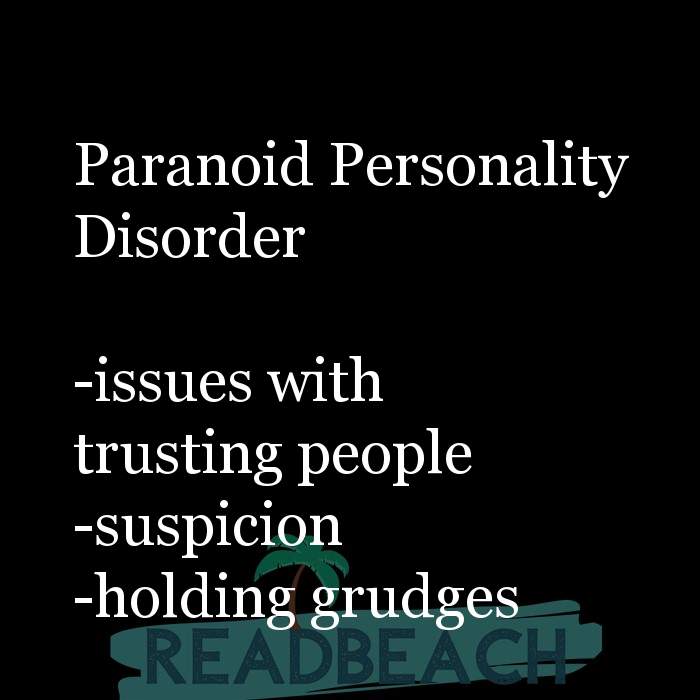 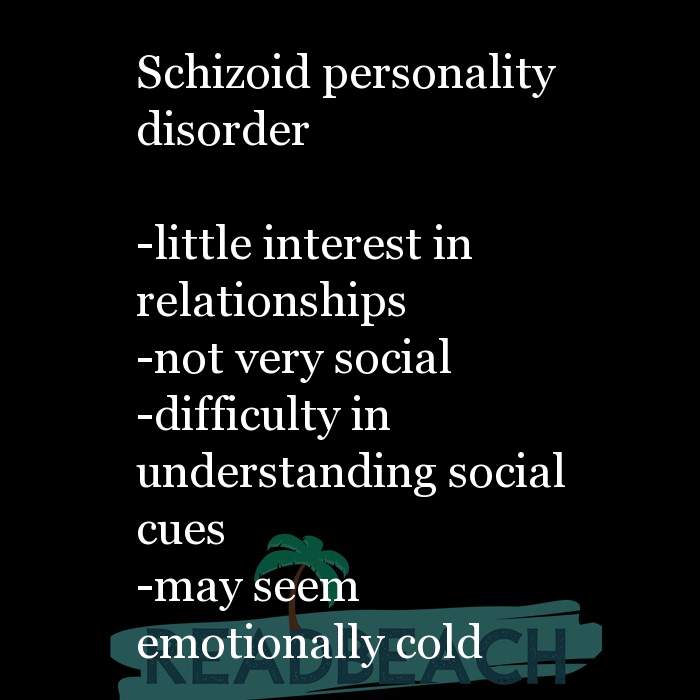 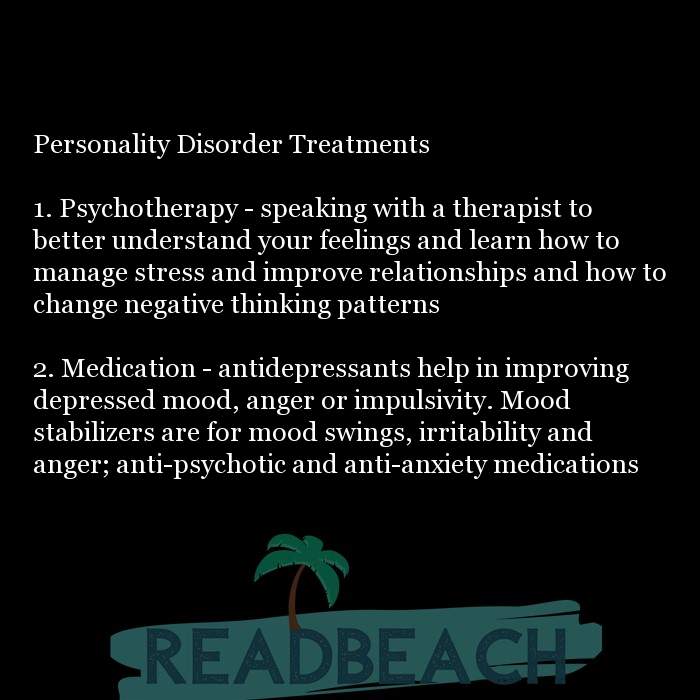