2. No matter how corrupt, greedy, and heartless our government, our corporations, our media, and our religious & charitable institutions may become, the music will still be wonderful. 4. If you are on social media, and you are not learning, not laughing, not being inspired or not networking, then you are using it wrong. 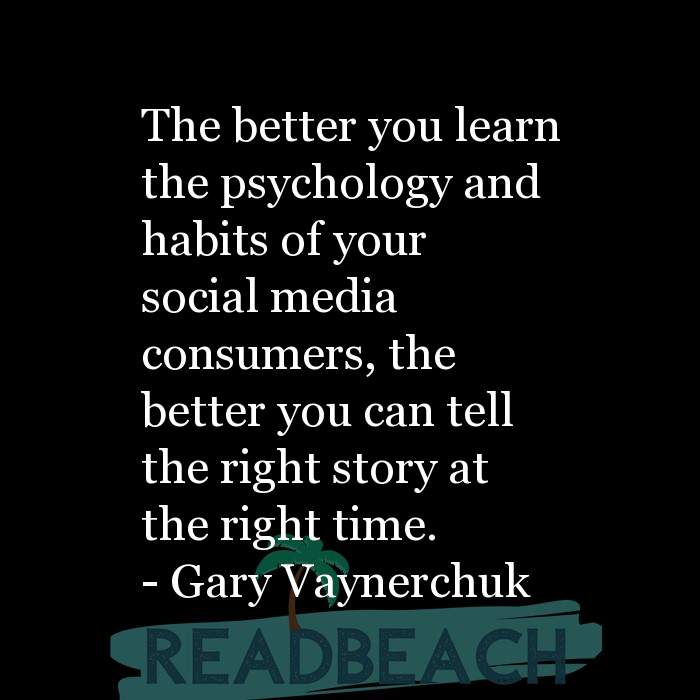 We haven't lived in anything remotely close to it since the turn of the century. We turned it off, took out the batteries, snacked on a bag of GMOs while we tossed the remnants in the ever expanding dumpster of the human condition. We live in branded houses trademarked by corporations built on bipolar numbers, jumping up and down on digital displays, hypnotising us into the biggest slumber mankind has ever seen. We live in a kingdom of bullshit; a kingdom you've lived in for far too long. So don't tell me about not being real. I'm no less real than the f***ing beef patty in your Big Mac.

7. I got this real moron thing I do, it's called thinking. And I'm not a very good American because I like to form my own opinions. I have certain rules I live by. My first rule, I don't believe anything the government tells me, and I don't take very seriously the media or the press in this country.

Authors who spoke about Media: