1. Look, I know the reason that you guys became accountants is ’cause you’re not good at interacting with people. But guess what? From now on, you guys are no longer losers. So gives yourselves a round of applause. 2. I would say I kind of have an unfair advantage, because I watch reality dating shows like a hawk, and I learn.

I absorb information from the strategies of the winners and the losers.

Actually, I probably learn more from the losers. 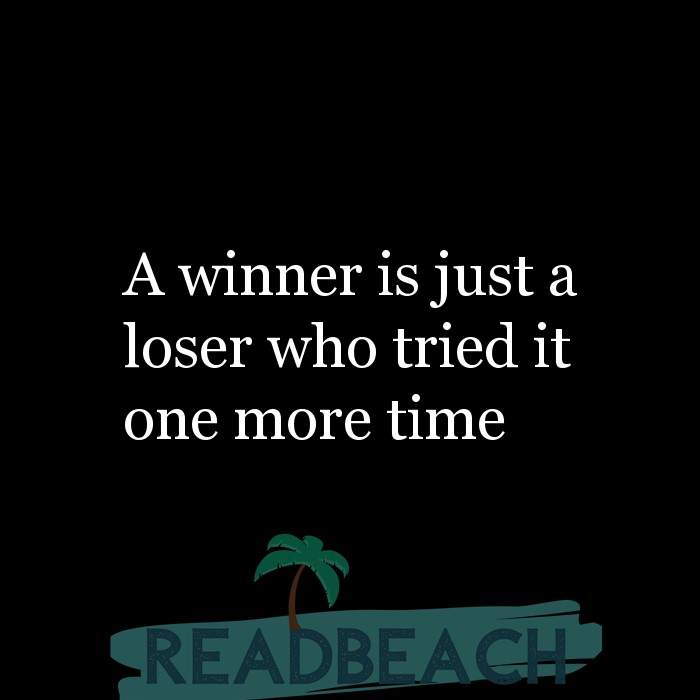 3. A winner is just a loser who tried it one more time

4. A person who acts favorably to his or her peers to gain stasis or fancy that will eventually be used to their advantage. Such as a raise, promotion, or acceptance in a group. Usually brown nosers will do anything to gain the approval of their person of choice.

5. Someone who greases up to the boss and acts like he is the bosses best friend in order to get a promotion.

6. Being the other women doesn't make you win. It makes you lose ... your self esteem, your character, your values. You didn't get love, you gained lies, deceit and stolen affections which didn't belong to you. 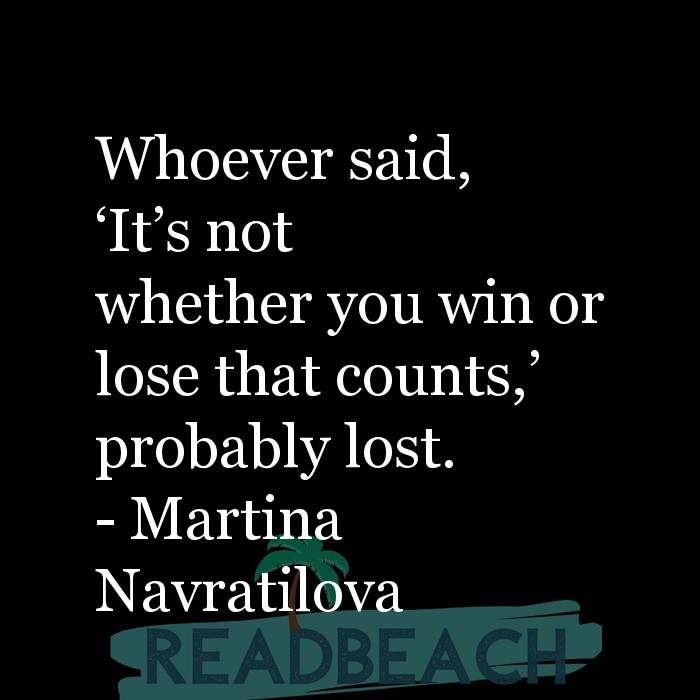 7. Whoever said, ‘It’s not whether you win or lose that counts,’ probably lost. 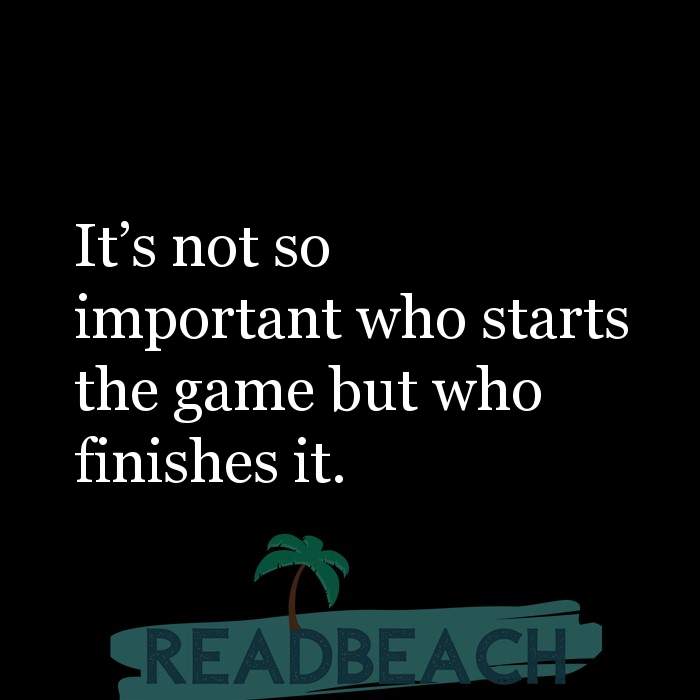 8. It’s not so important who starts the game but who finishes it. 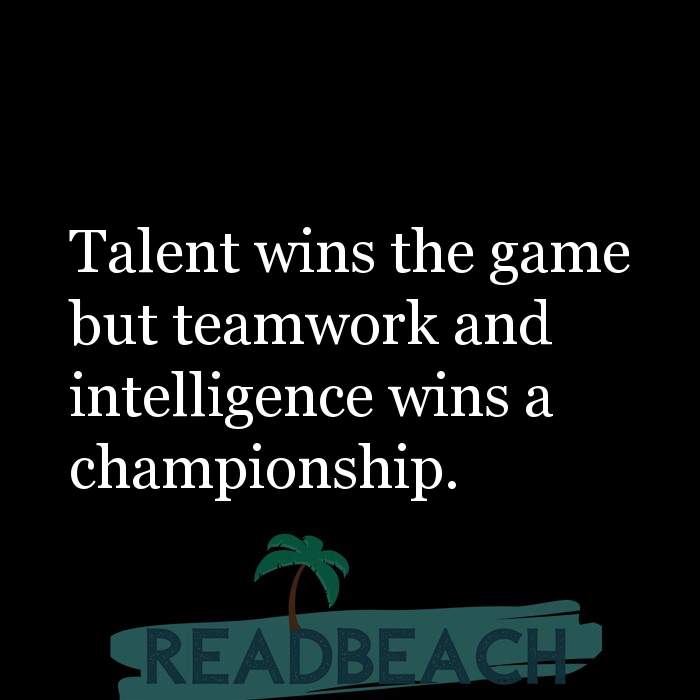 9. Talent wins the game but teamwork and intelligence wins a championship. 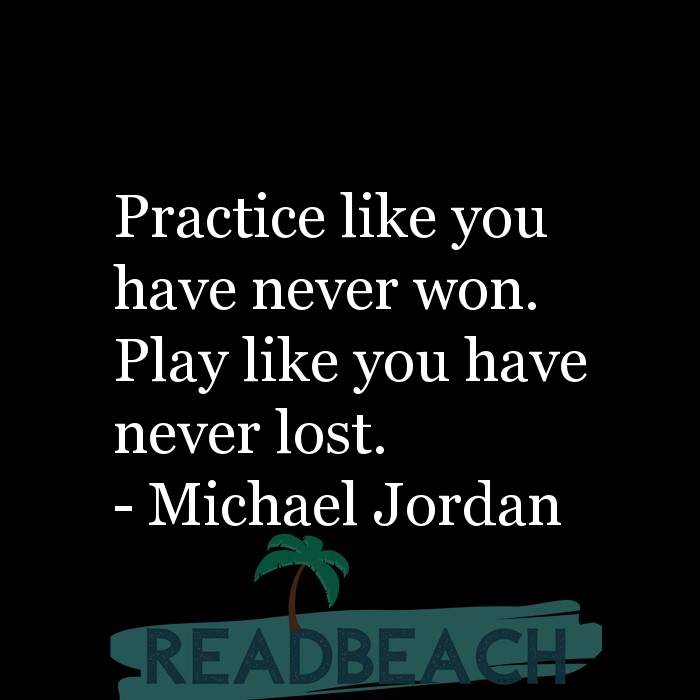 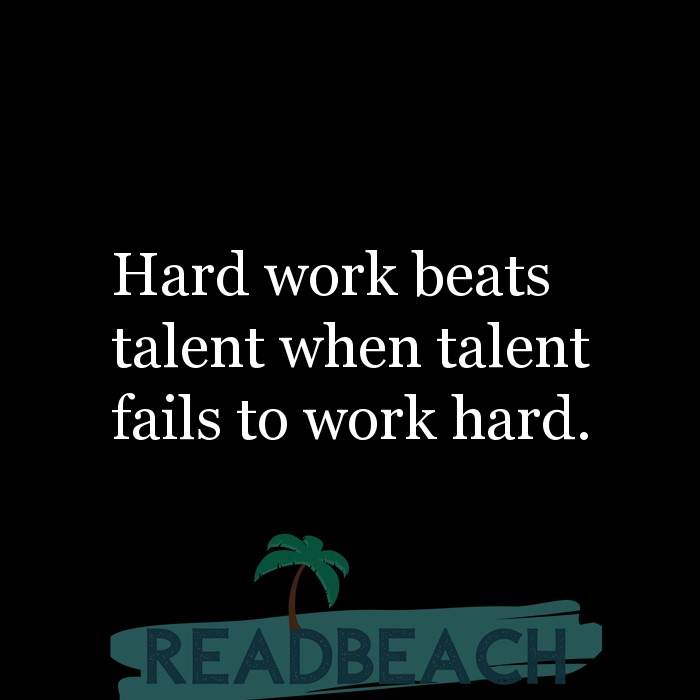 Authors who spoke about Loser: