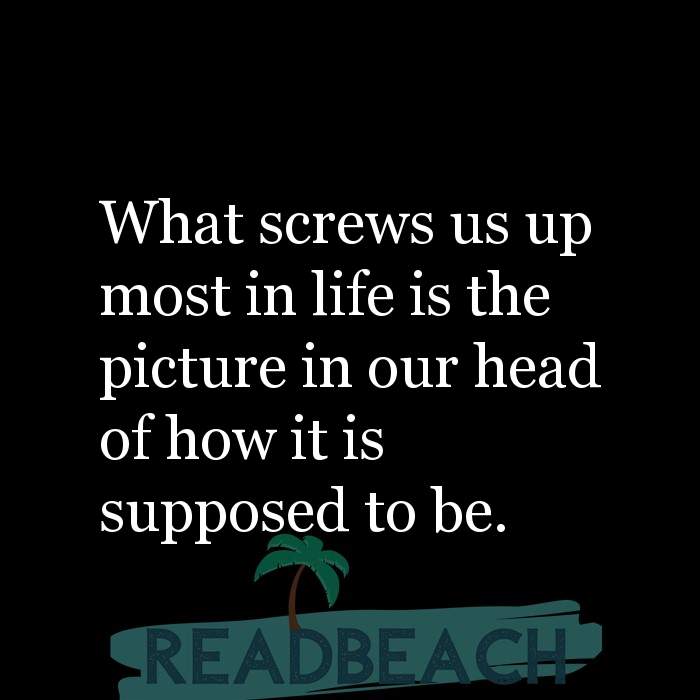 1. What screws us up most in life is the picture in our head of how it is supposed to be. 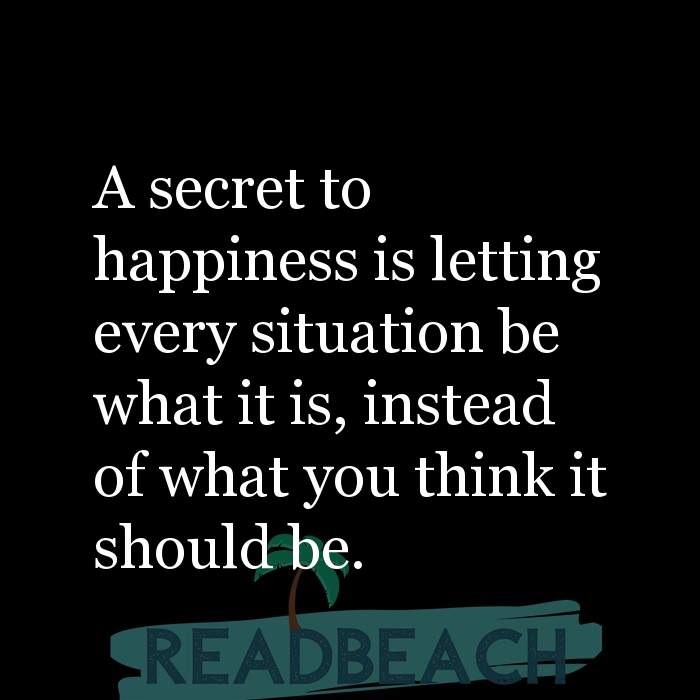 2. A secret to happiness is letting every situation be what it is, instead of what you think it should be.

3. When I was five, I imagined that there was such a thing as a unicorn.

4. When you're angry with your parents, imagine a life without them. 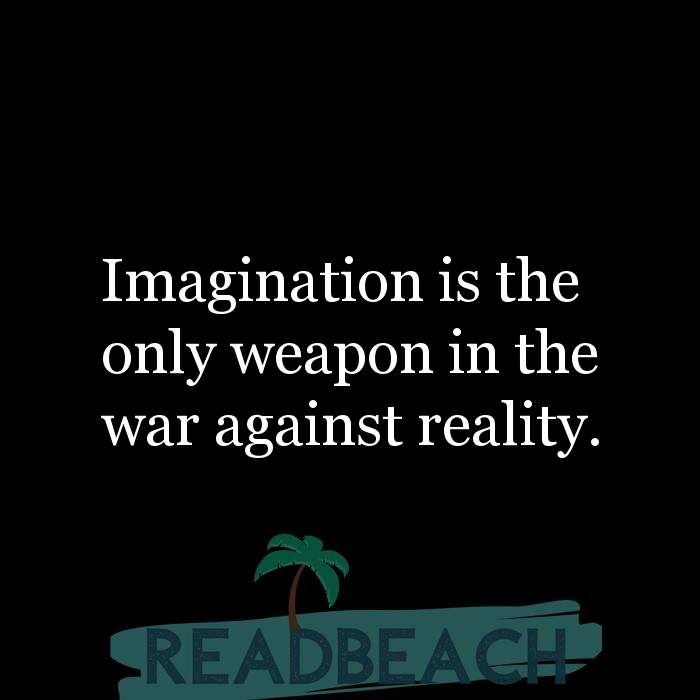 Imagination is the only weapon in the war against reality. 6. You know what the issue is with this world? Everyone wants some magical solution to their problem and everyone refuses to believe in magic. 7. Thinkspo:
Anorexia Nervosa (AN) essentially refers to a mental illness affecting both genders, but primarily females, whereby an individual has irregular perceptions of their body image. 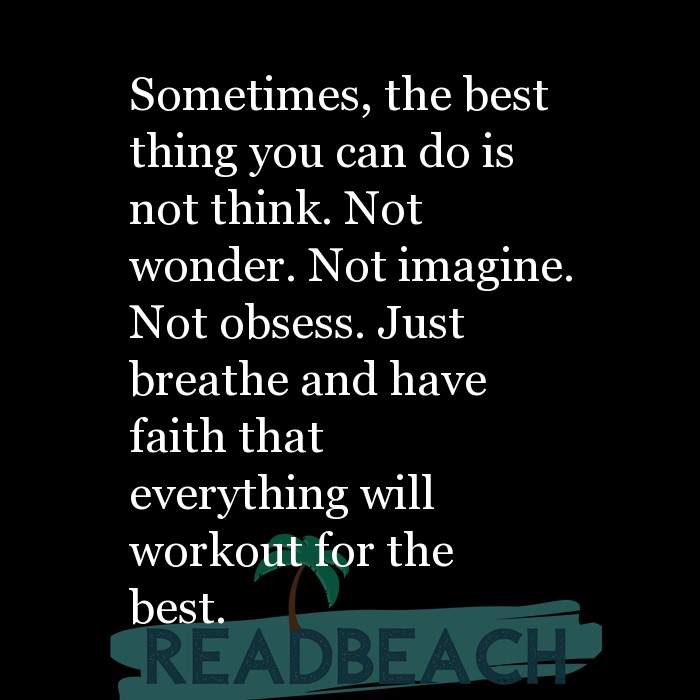 8. Sometimes, the best thing you can do is not think. Not wonder. Not imagine. Not obsess. Just breathe and have faith that everything will workout for the best. 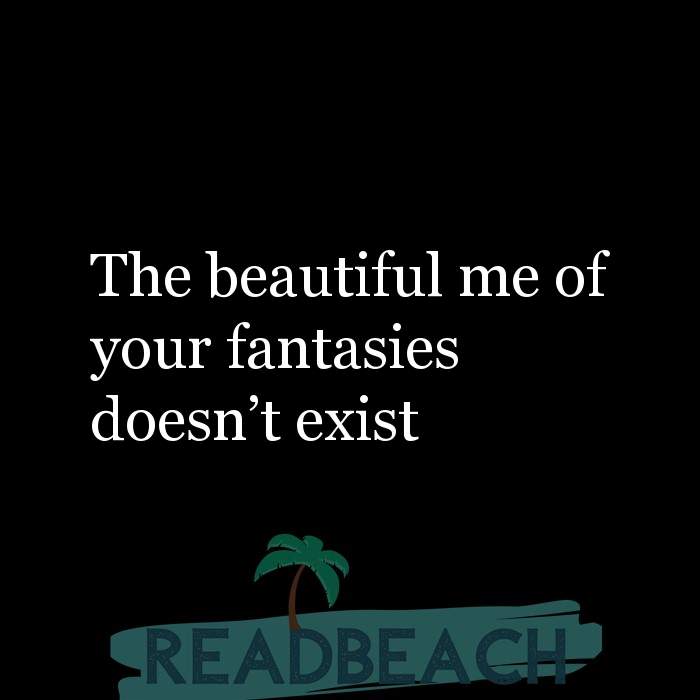 9. The beautiful me of your fantasies doesn’t exist 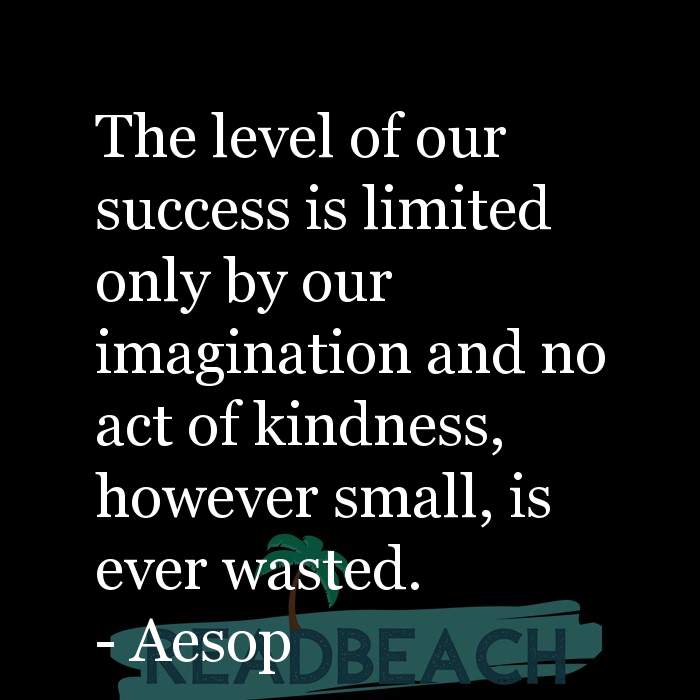 10. The level of our success is limited only by our imagination and no act of kindness, however small, is ever wasted. 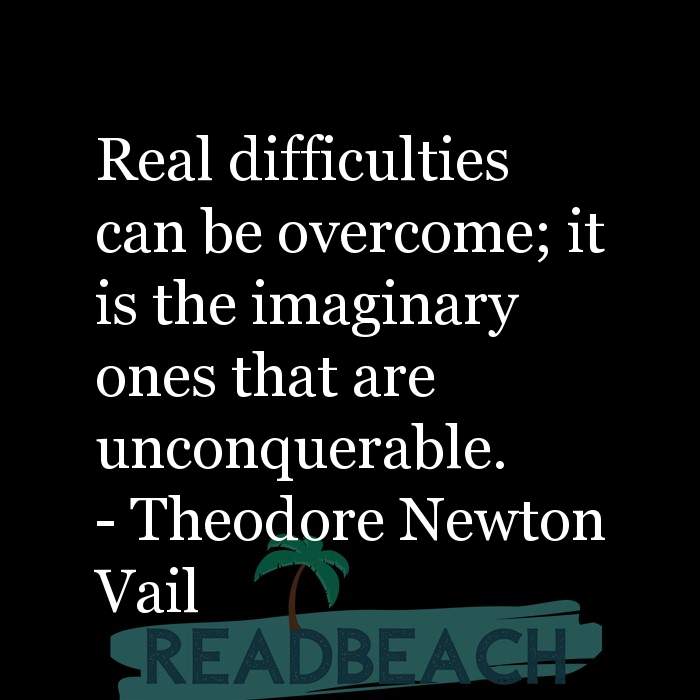 11. Real difficulties can be overcome; it is the imaginary ones that are unconquerable. 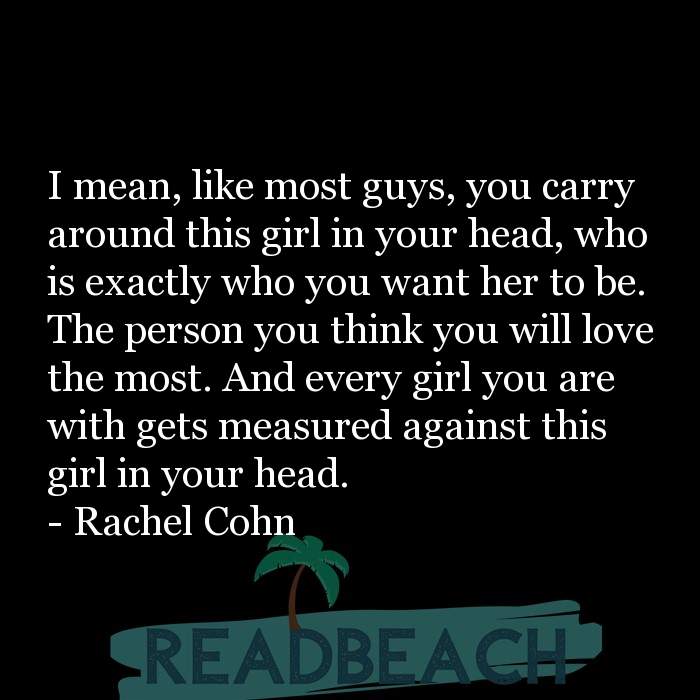 Authors who spoke about Imagination: