1. Now, there's one thing you might have noticed I don't complain about: politicians.

Everybody complains about politicians. Everybody says they suck.

Well, where do people think these politicians come from?
They don't fall out of the sky.
They don't pass through a membrane from another reality.

This is the best we can do folks.
This is what we have to offer.
It's what our system produces: Garbage in, garbage out. 2. If in the darkness of ignorance, you don’t recognize a person’s true nature, look to see whom he has chosen for his leader. 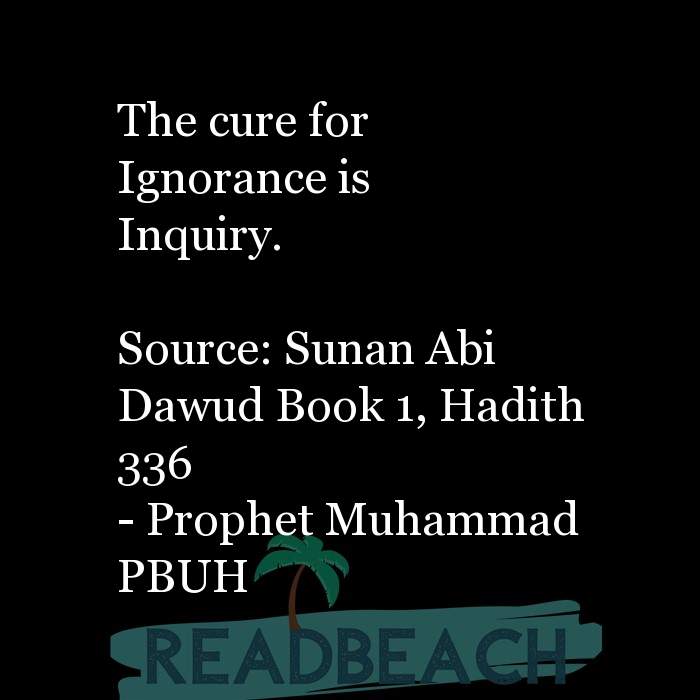 3. The cure for Ignorance is Inquiry. 4. #hijabIgnorance
1. why do you wear that turban thing does it represent how pure you are?

2. Can i see a little strand of your hair?

4. If you take off that turban, does it represent your virginity or something?

5. Is that bump on the back of your head a tumor?

8. You should wear leggings with that dress.

9. You don't have to wear that thing here we won't tell your parents. You can take it off. 6. Bullshit is unavoidable whenever circumstances require someone to talk without knowing what he is talking about. Thus the production of bullshit is stimulated whenever a person’s obligations or opportunities to speak about some topic exceed his knowledge of the facts that are relevant to that topic. 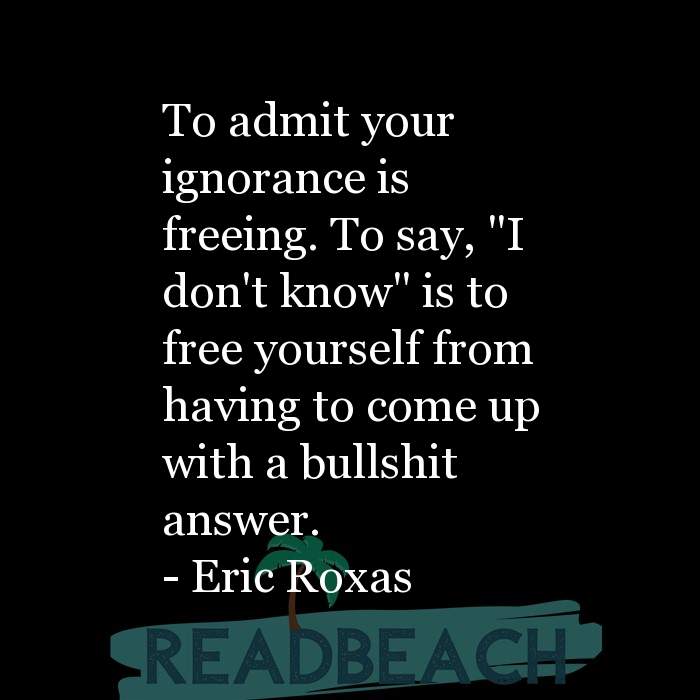 7. To admit your ignorance is freeing. To say, "I don't know" is to free yourself from having to come up with a bullshit answer. 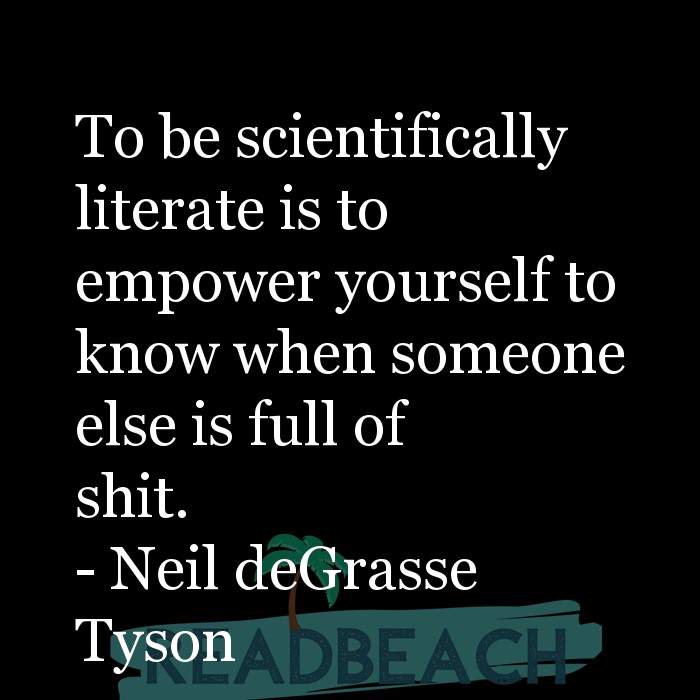 8. To be scientifically literate is to empower yourself to know when someone else is full of shit.

Authors who spoke about Ignorance: