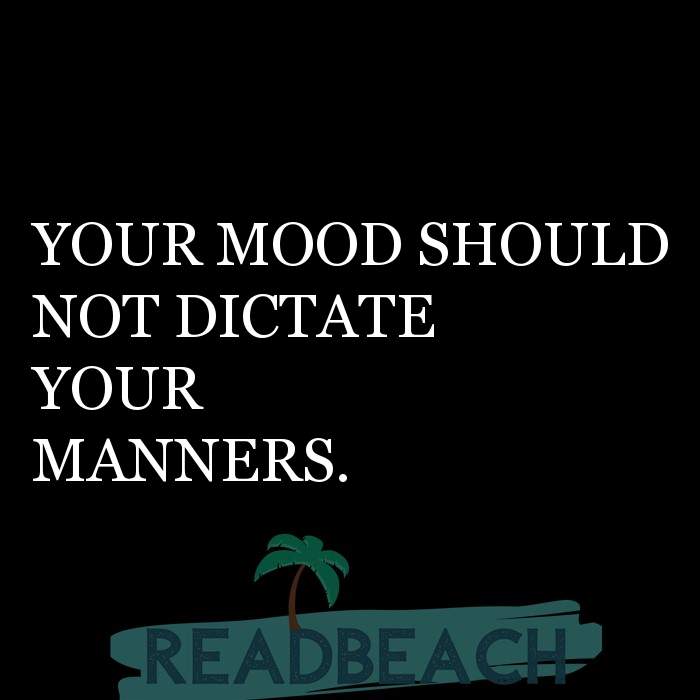 2. YOUR MOOD SHOULD
NOT DICTATE
YOUR
MANNERS. 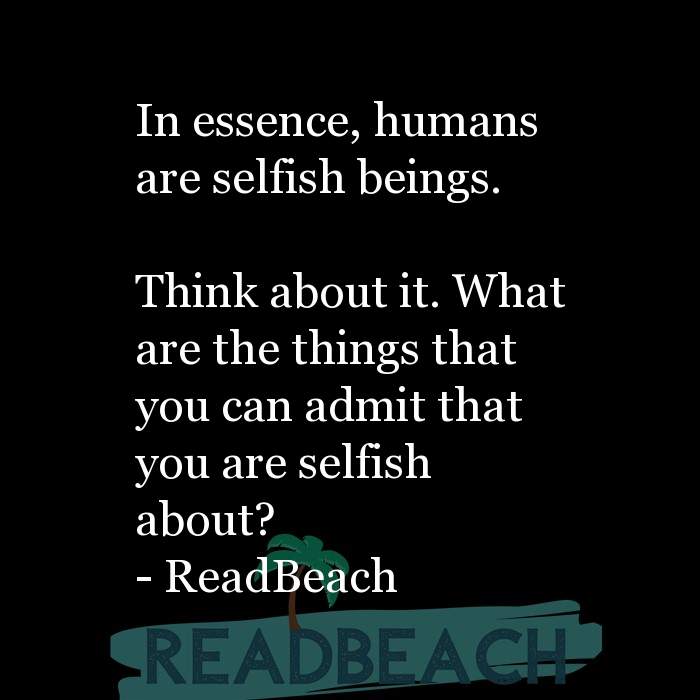 3. In essence, humans are selfish beings.

Think about it. What are the things that you can admit that you are selfish about? 4. Some humans would do anything to see if it was possible to do it.

If you put a large switch in some cave somewhere, with a sign on it saying 'End-of-the-World Switch. PLEASE DO NOT TOUCH', the paint wouldn't even have time to dry. 5. "Treat women nicely, for a women is created from a rib, and the most curved portion of the rib is its upper portion, so, if you should try to straighten it, it will break, but if you leave it as it is, it will remain crooked. So treat women nicely."

6. To diagnose a Personality Disorder, the behaviors and feelings must be consistent across several life circumstances. It should also cause significant distress and impairment in at least two of the following areas: 7. "Woman has been created from a rib and will in no way be straightened for you; so if you wish to benefit by her, benefit by her while crookedness remains in her. And if you attempt to straighten her, you will break her, and breaking her is divorcing her." 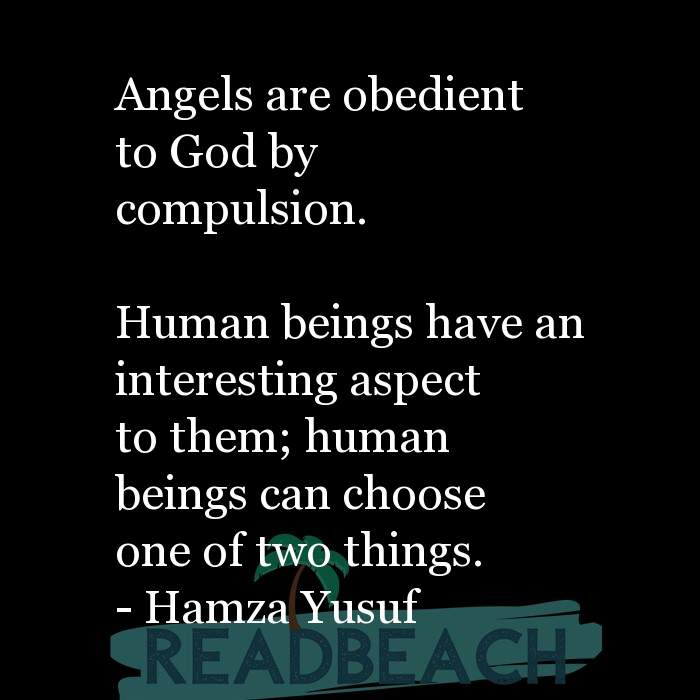 8. Angels are obedient to God by compulsion.

Human beings have an interesting aspect to them; human beings can choose one of two things. 10. Advertising sells you things you don't need and can't afford, that are over priced and don't work. And they do it by exploiting your fears and insecurities. And if you don't have any, they'll be glad to give you a few.

Authors who spoke about Human Behavior: