Gossip Quotes about people who love to talk about others because of jealousy and how we need to handle the gossip and rumors in our life.

We may have indulged in gossip every once in a while in the past, however, these quotes will make you realize how Gossip is something that is absolutely a complete waste of energy and how indulging in Gossip can prove to harm you personality and overall success in life as this behavior of Gossip tends to pull people away from being real with their own life.

Let's dive in to this journey of learning more about the concept of Gossip using the best quotes related to Gossip that we have curated for you. 
Kelly: I just told you. 2. Don’t be too fast to highlight the weaknesses of other people. That is the quickest way of exposing your own weaknesses. 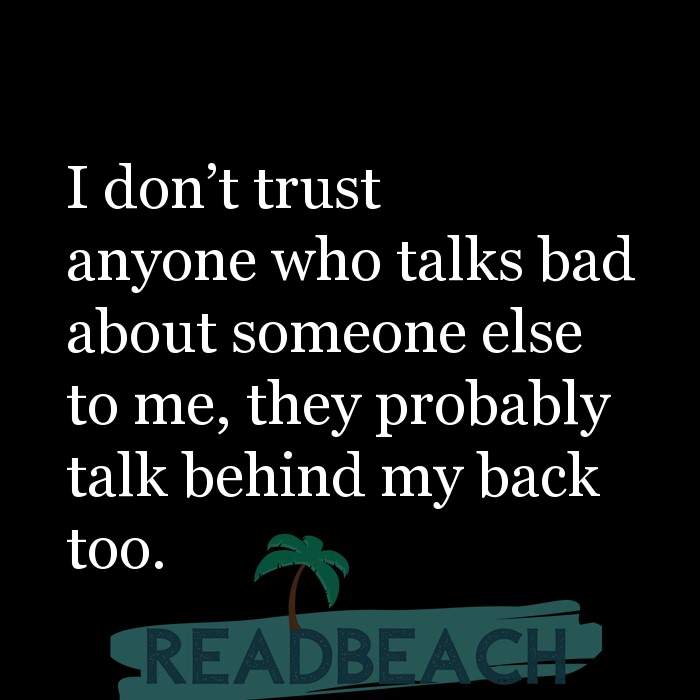 3. I don’t trust anyone who talks bad about someone else to me, they probably talk behind my back too. 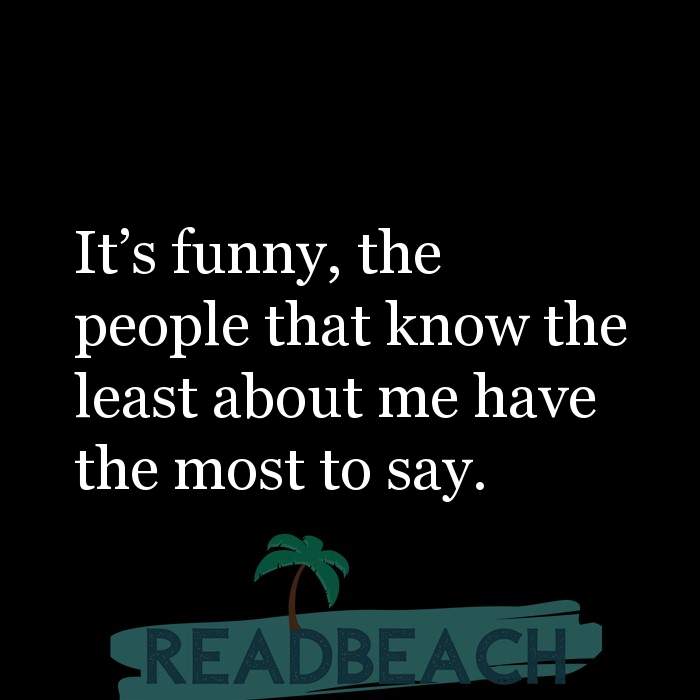 4. It’s funny, the people that know the least about me have the most to say. 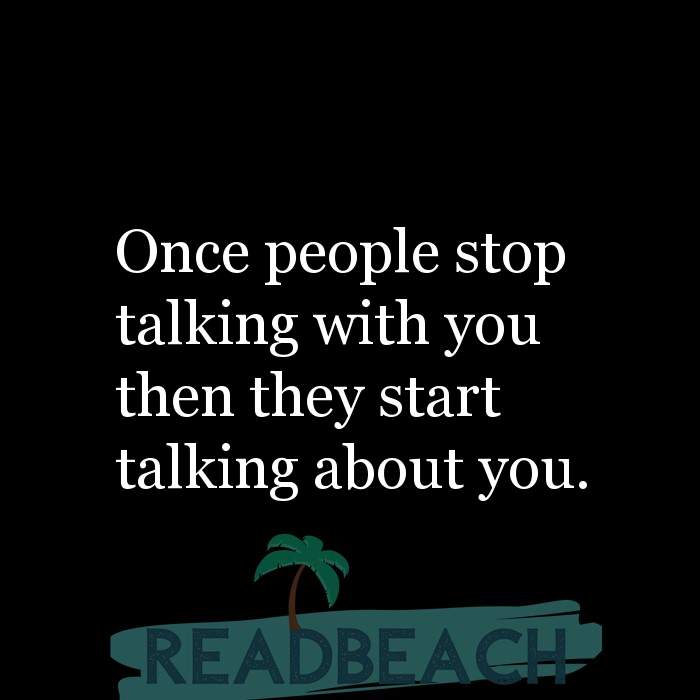 5. Once people stop talking with you then they start talking about you. 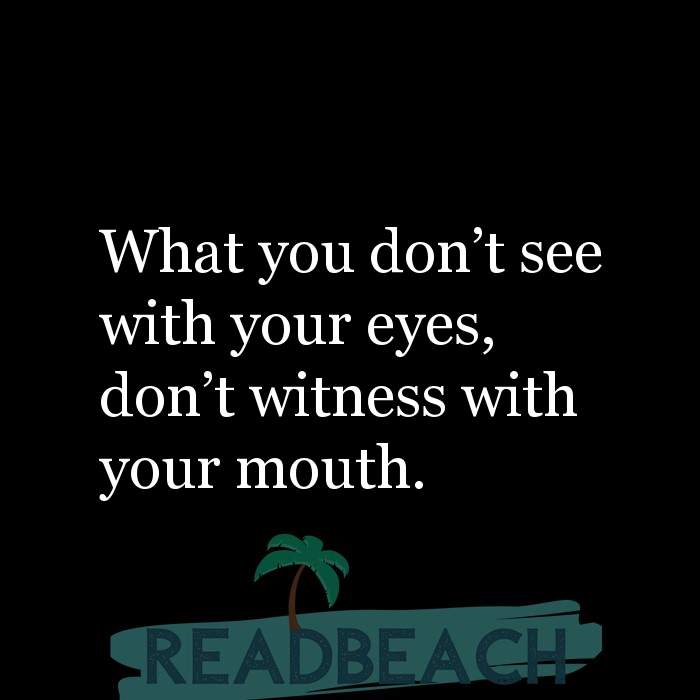 6. What you don’t see with your eyes, don’t witness with your mouth. 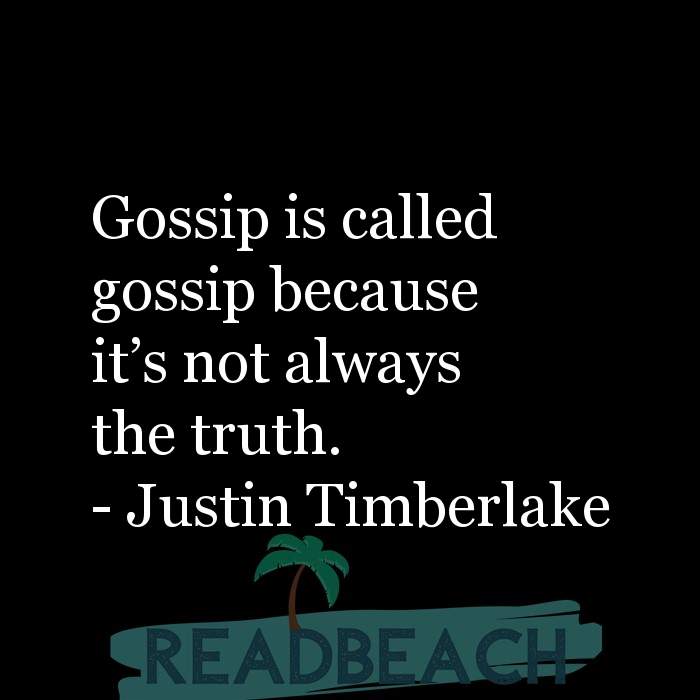 7. Gossip is called gossip because it’s not always the truth. 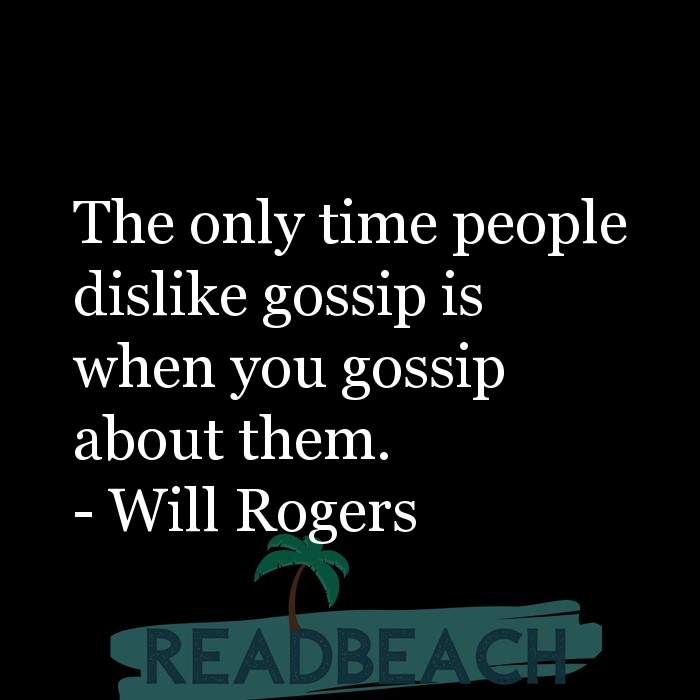 8. The only time people dislike gossip is when you gossip about them. 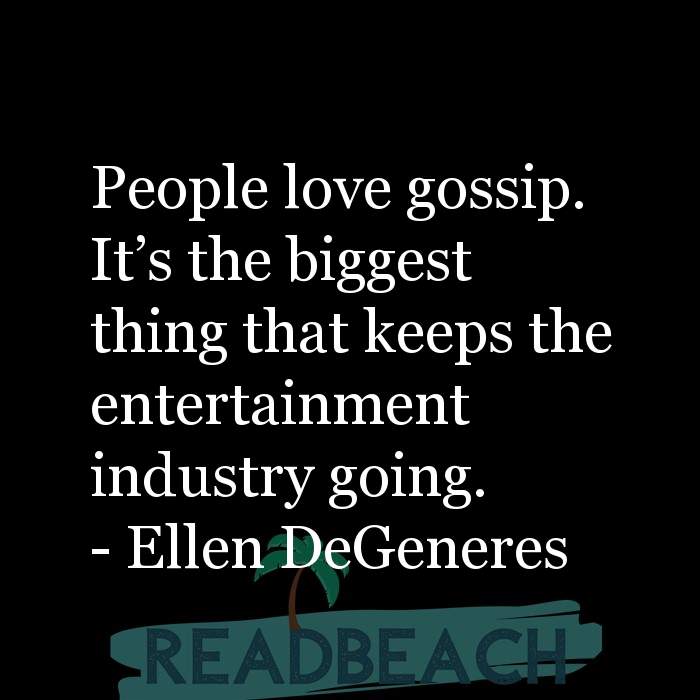 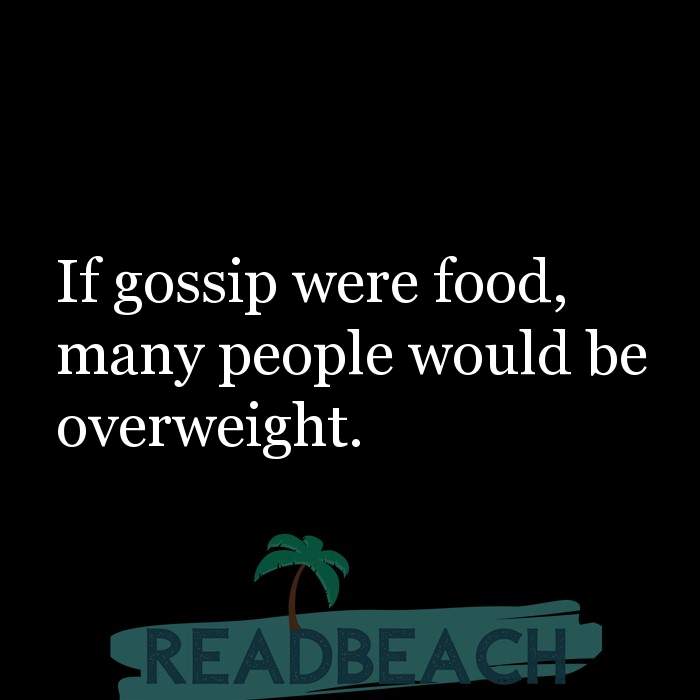 10. If gossip were food, many people would be overweight. 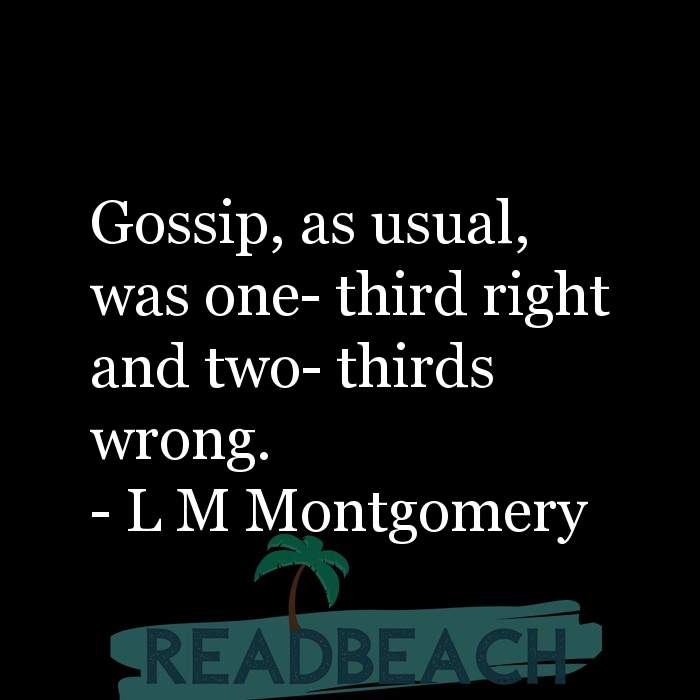 12. I usually get my stuff from people who promised somebody else that they would keep it a secret. 13. Gossip is the art of saying nothing in a way that leaves practically nothing unsaid. 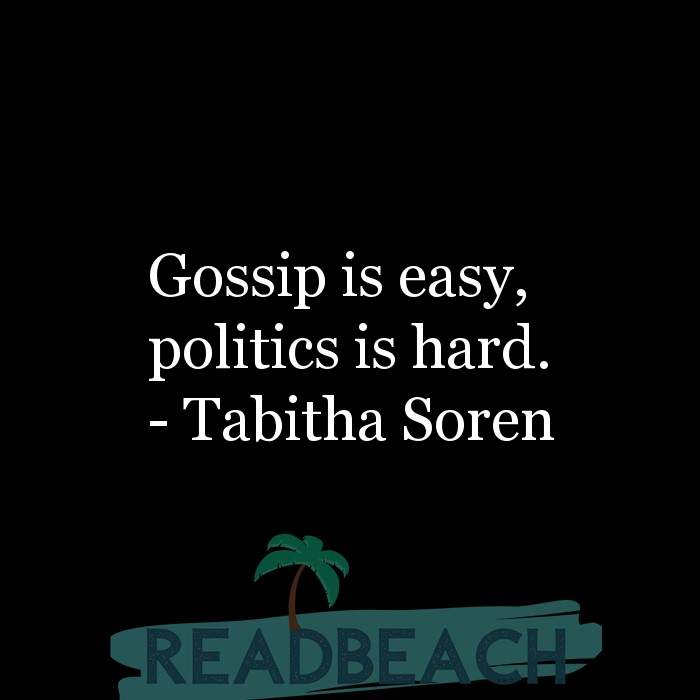 14. Gossip is easy, politics is hard. 15. A sign of a lover of wisdom is his delight in not running his mouth about things he doesn't know. 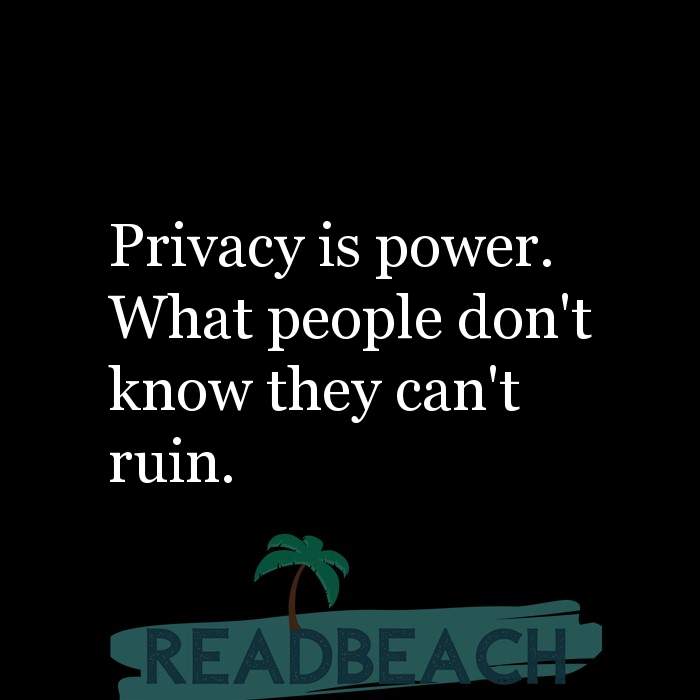 16. Privacy is power. What people don't know they can't ruin. 17. There’s always going to be someone who doesn’t like you. 18. Have you ever met a hater doing better than you?
Me neither. 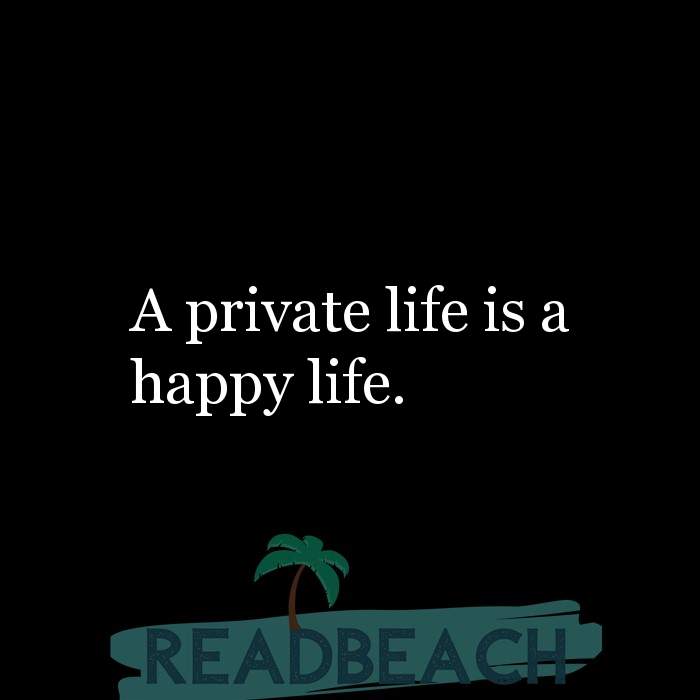 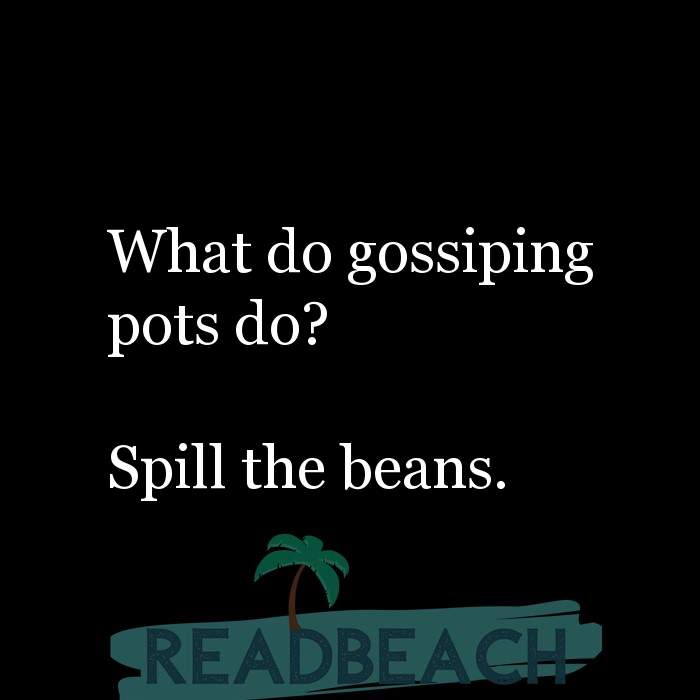 23. What do gossiping pots do?

Authors who spoke about Gossip: