1. As I wrote your name at the end of the shore, 3. Go on, get out! Last words are for fools who haven't said enough! 5. sometimes it's not ego. it's self-respect. 6. "When one of you becomes angry while standing, he should sit down. If the anger leaves him, well and good; otherwise he should lie down." 7. We fight to great disadvantage when we fight with those who have nothing to lose. 8. Don't ever abuse a kind heart,
You may never be offered one again. 9. On Corona Virus pandemic:
We are more dependent on each other than we have ever have been. We have an enemy in Corona Virus that is that is faceless, that is raceless, sexless, non-denominational and bi-partisan - and it's an enemy that we all agree we are gonna beat. 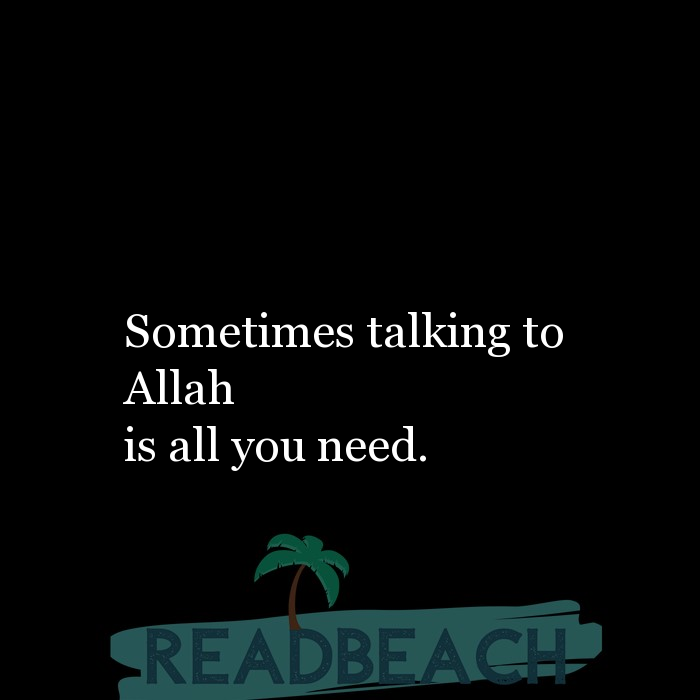 10. Sometimes talking to
Allah
is all you need. 11. I love luxury. And luxury lies not in richness and ornateness but in the absence of vulgarity. Vulgarity is the ugliest word in our language. I stay in the game to fight it. 12. Work hard for what you want because it won't come to you without a fight. 13. A single moment of misunderstanding is so poisonous, that it makes us forget the hundred lovable moments spent together within a minute. 14. Above all, we must avoid the pitfalls of tribalism.

If we are divided among ourselves on tribal lines, we open our doors to foreign intervention and its potentially harmful consequences. 15. Beware of barking at underdogs; don't fight with people who have nothing to lose.

16. I was sitting with the Prophet (pbuh) when two men began to quarrel and curse each other and the face of one of them turned red and the veins of his neck were swollen (from rage). Messenger of Allah (pbuh) said,
"I know of a word, if he were to utter that, his rage would vanish and that is:

(I seek refuge with Allah from Satan, the accursed)."

So they (Companions) said to him: "The Prophet (pbuh) tells you to utter: 'I seek refuge with Allah from Satan, the accursed". 17. Tips for Men regarding PMS 18. "Whoever fights to protect his wealth and is killed, he is a martyr.

Whoever fights to protect himself, he is a martyr.

Whoever fights to protect his family is a martyr." 19. Her mood was suddenly in free fall, a state she knew all too well. A heaviness inside. A hollow loneliness. A need to either quarrel or cry. A downward plunge that could only be escaped by huge loss of temper, howling for her mother, or what people like teachers called going too far.
Trouble on the way. 20. Women feel emotional turbulence between 5 to 7 days before they begin menstruating. Ignoring your wife’s feelings during PMS is unproductive and can cause further conflict between the couple. 21. Remember that anger and swearing never really suppresses your anger and does not relieve you of emotional burden. It is just converted into stress, guilt and more worry. The only way out is to have patience on expressing your anger. 22. Sometimes you have to decide which will hurt more: biting your tongue or having your say.

Authors who spoke about Fight: