1. It is reported that al-Miqdam ibn Ma'dikarib heard the Messenger of Allah, may Allah bless him and grant him peace, say,

2. "O mankind! Be dutiful to your Lord, Who created you from a single person (Adam), and from him (Adam) He created his wife [Hawwa (Eve)], and from them both He created many men and women and fear Allah through Whom you demand your mutual (rights), and (do not cut the relations of) the wombs (kinship). Surely, Allah is Ever an All­Watcher over you.

3. And We have enjoined on man to be dutiful and kind to his parents. His mother bears him with hardship and she brings him forth with hardship, and the bearing of him, and the weaning of him is thirty (30) months, till when he attains full strength and reaches forty years, he says: "My Lord! Grant me the power and ability that I may be grateful for Your Favour which You have bestowed upon me and upon my parents, and that I may do righteous good deeds, such as please You, and make my off-spring good. Truly, I have turned to You in repentance, and truly, I am one of the Muslims (submitting to Your Will)."

4. "Among the most dutiful of deeds is that a man nurture relations with the people his father was friends with." 5. Surely there are times when a woman goes through some conditions of bodily weakness and fatigue of the mind. Such that Allah has relieved her of some of her compulsory worships during that period; Allah has totally pardoned her from praying, and has postponed the days of fasting for her within this break to a later date until she regains her health and becomes normal in her temperament once more. Thus, during these days, treat her in a godly manner. Just as Allah has relieved her of the duties, you should also lessen your demands and instructions from her during those days. 6. The husband should patiently endure his wife's shortcomings. Fear Allah. Treat his wife kindly and recognize her rights and fulfill his duties towards her. 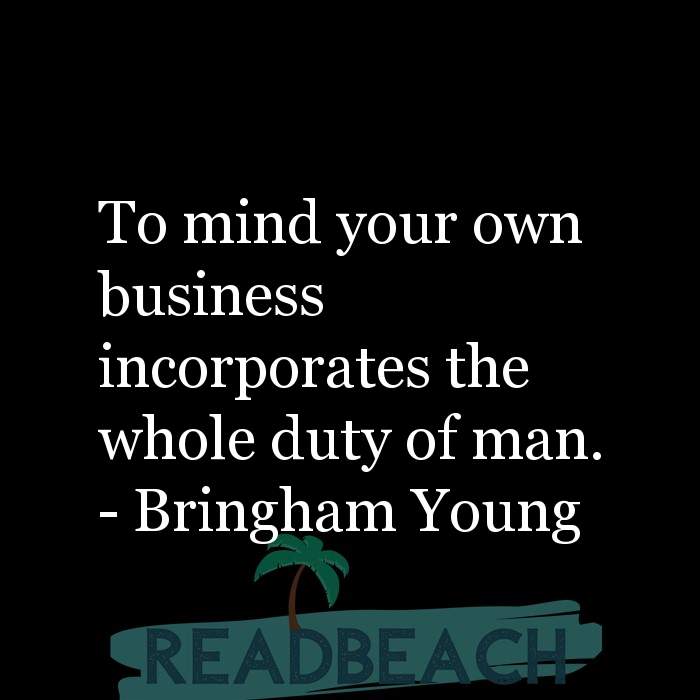 8. To mind your own business incorporates the whole duty of man. 9. It is the scholars’ duty to explain to people the essence and great message of Islam, which calls for tolerance, wisdom and fairness, so that people reject terrorism and killing in the name of religion. 10. Every individual has to perform his duty. Man is mortal, but his work is not. Therefore, work is greater than wealth.

Authors who spoke about Dutiful: