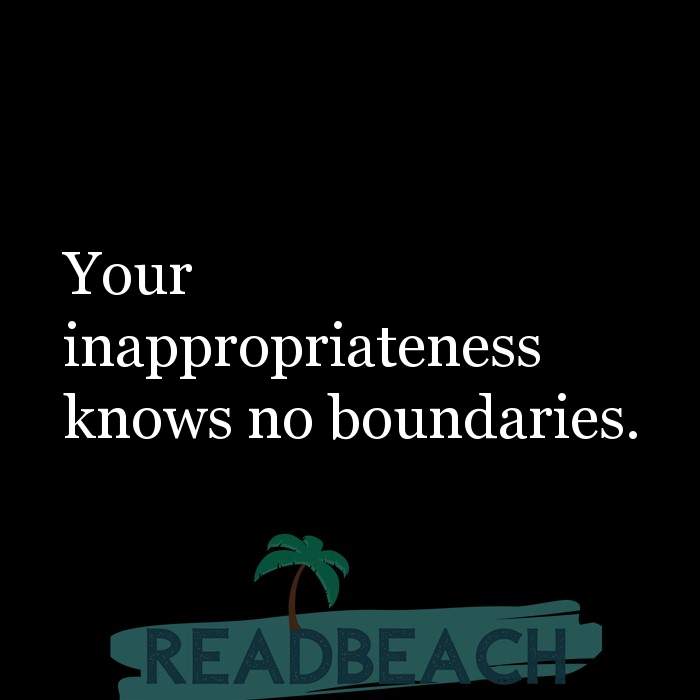 1. Your inappropriateness knows no boundaries. 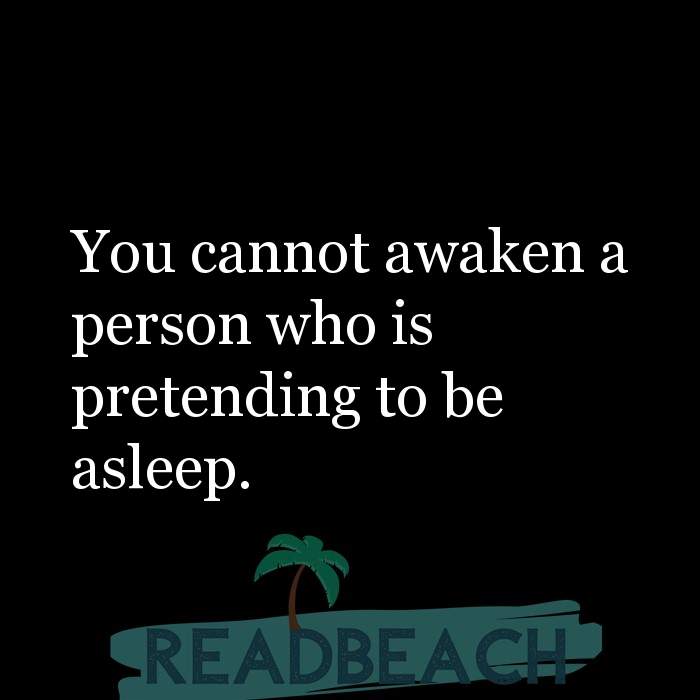 2. You cannot awaken a person who is pretending to be asleep.

3. You guys I’m like really smart now. You don’t even know. You could ask me, Kelly what’s the biggest company in the world? 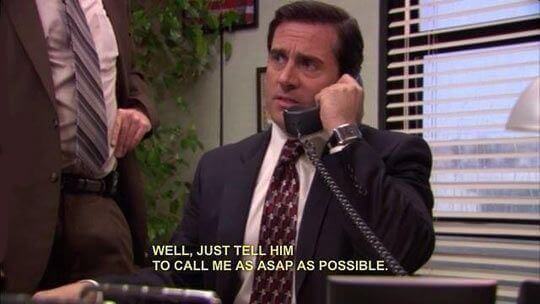 4. Tell him to call me ASAP as possible. 5. Let's have an auction

6. Two weeks ago, I was in the worst relationship of my life. She treated me poorly, we didn't connect, I was miserable.

7. When I was five, I imagined that there was such a thing as a unicorn. 8. I had a great summer. I got west nile virus, lost a ton of weight. Then I went back to the lake. And I stepped on a piece of glass in the parking lot, which hurt. That got infected. Even though I peed on it... 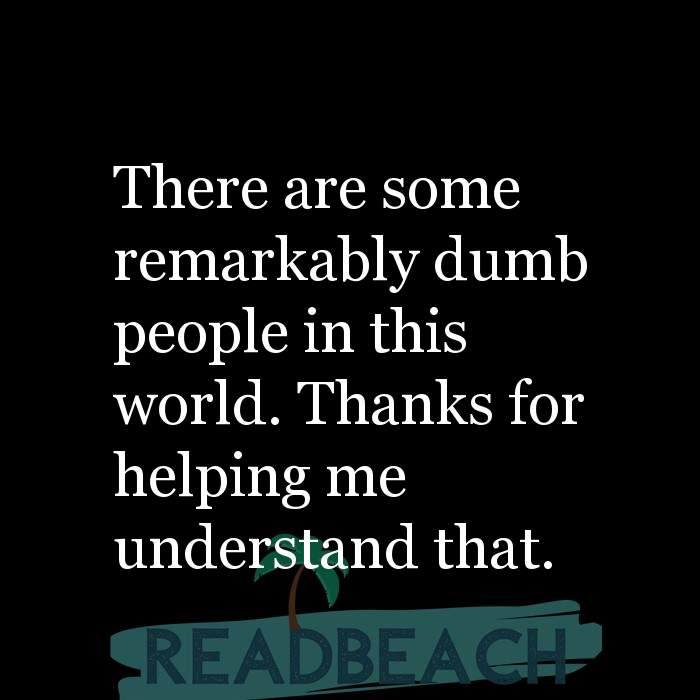 9. There are some remarkably dumb people in this world. Thanks for helping me understand that. 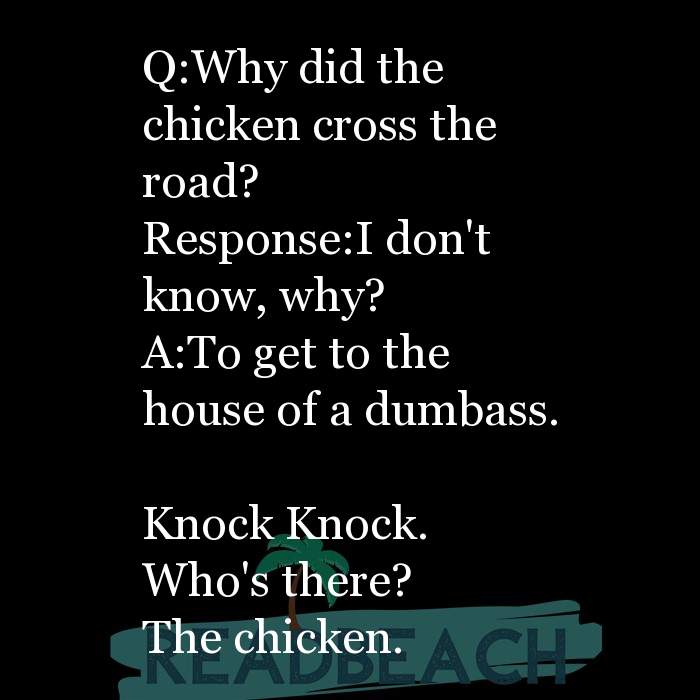 10. Q:Why did the chicken cross the road?
Response:I don't know, why?
A:To get to the house of a dumbass.

Knock Knock.
Who's there?
The chicken. 11. A: I wasn't hurt that badly. The doctor said all my bleeding was internal. That's where the blood's supposed to be.

12. Governments don't want well informed, well educated people capable of critical thinking. That is against their interests. They want obedient workers, people who are just smart enough to run the machines and do the paperwork. And just dumb enough to passively accept it. 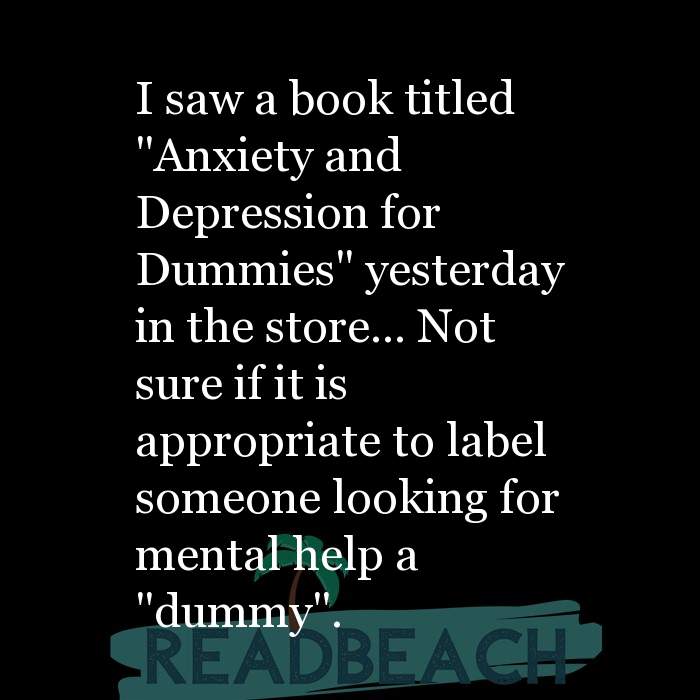 14. I saw a book titled "Anxiety and Depression for Dummies" yesterday in the store... Not sure if it is appropriate to label someone looking for mental help a "dummy". 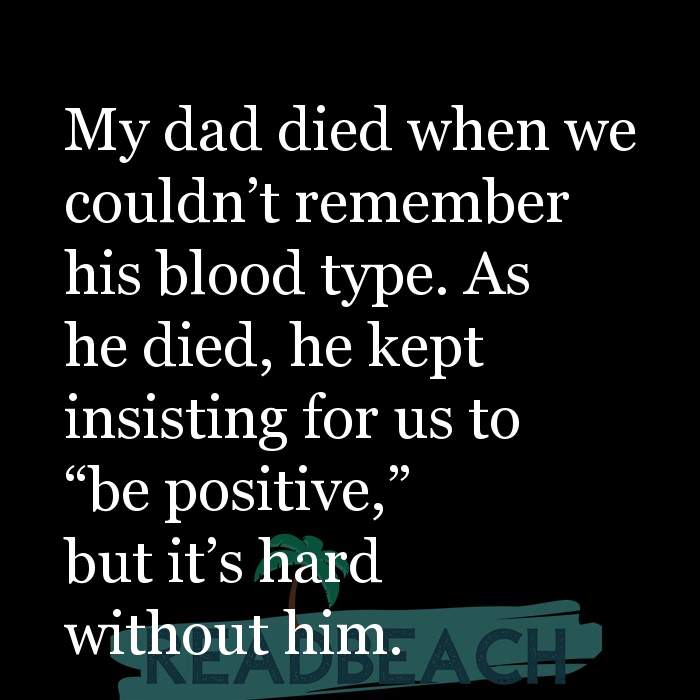 15. My dad died when we couldn’t remember his blood type. As he died, he kept insisting for us to “be positive,” but it’s hard without him. 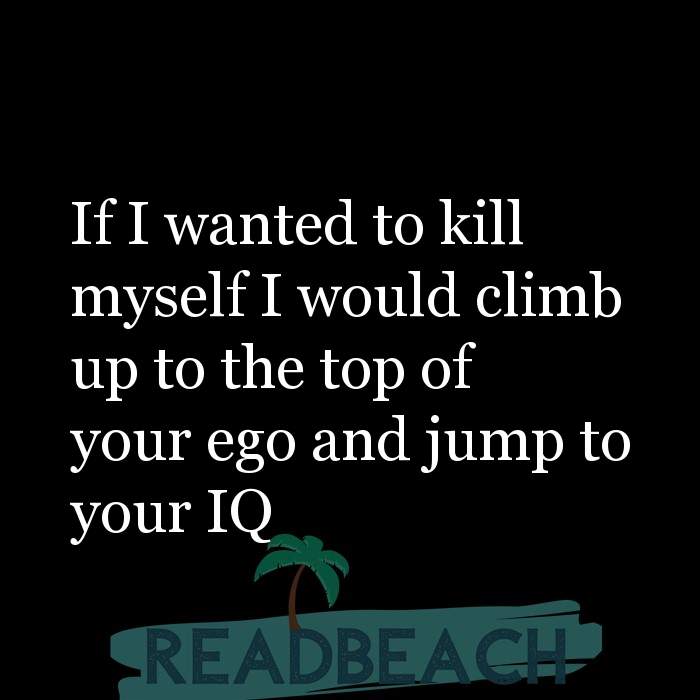 16. If I wanted to kill myself I would climb up to the top of your ego and jump to your IQ 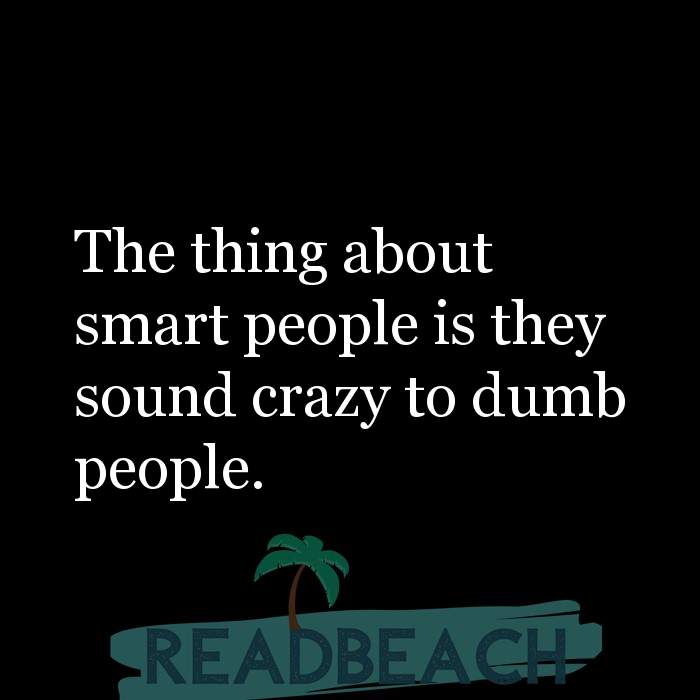 17. The thing about smart people is they sound crazy to dumb people. 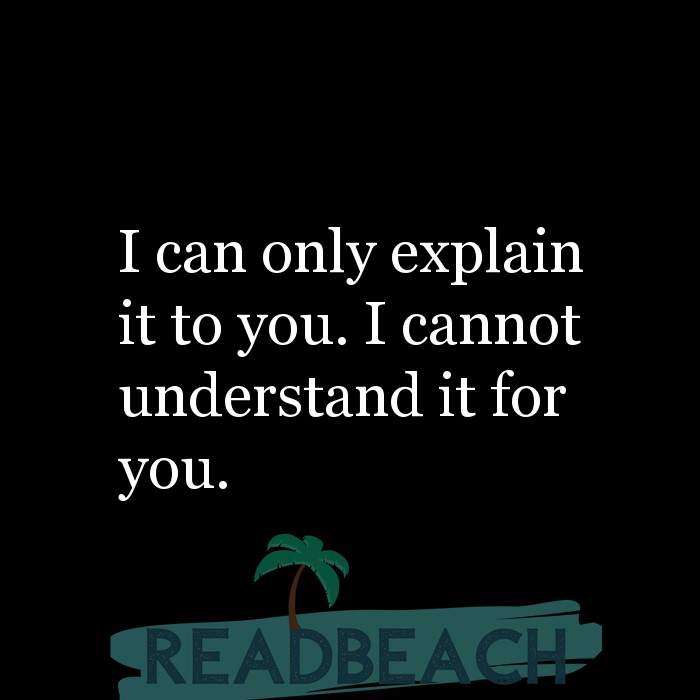 18. I can only explain it to you. I cannot understand it for you. 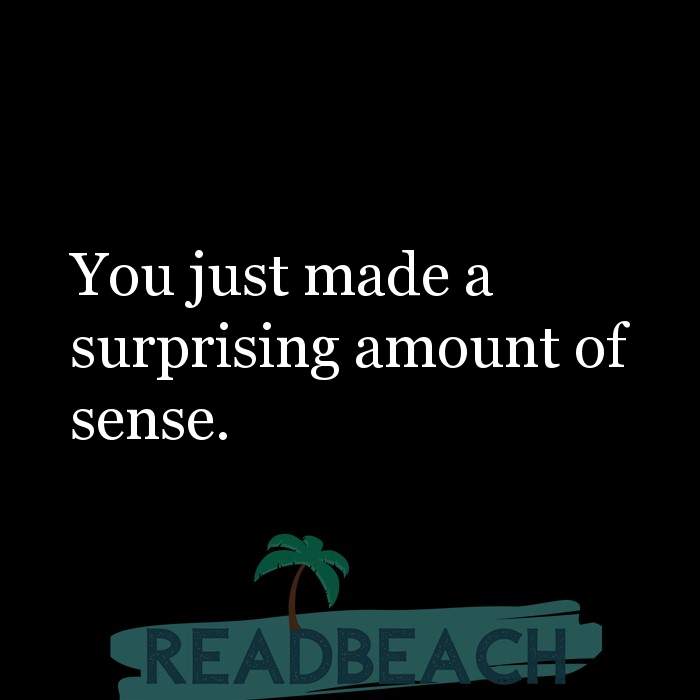 19. You just made a surprising amount of sense.

Authors who spoke about Dumbness: