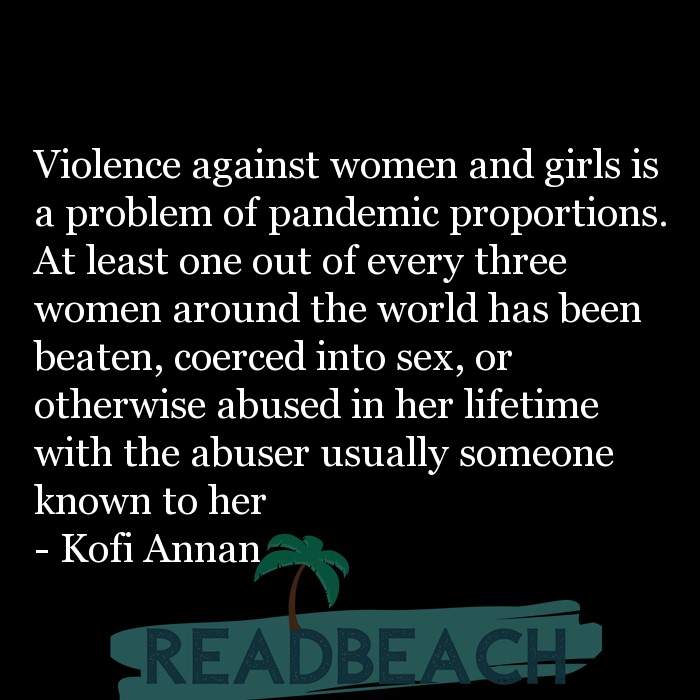 1. Violence against women and girls is a problem of pandemic proportions. At least one out of every three women around the world has been beaten, coerced into sex, or otherwise abused in her lifetime with the abuser usually someone known to her 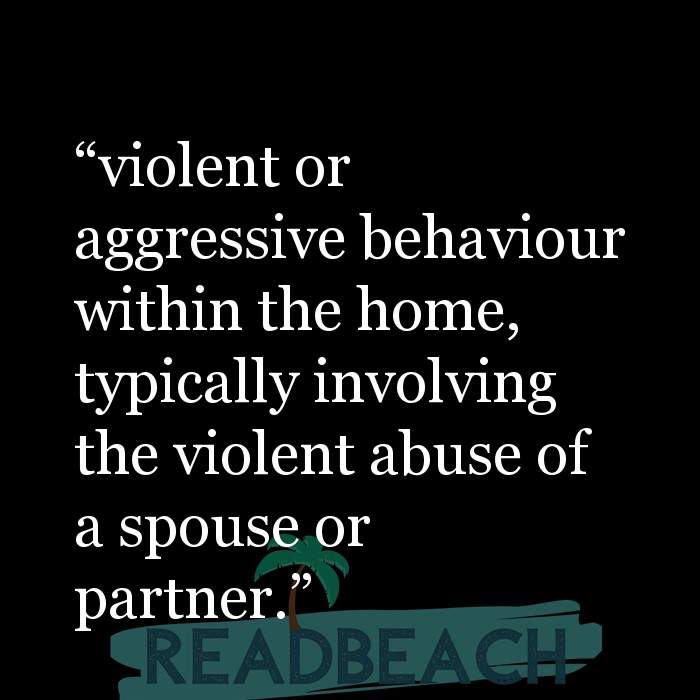 2. “violent or aggressive behaviour within the home, typically involving the violent abuse of a spouse or partner.” 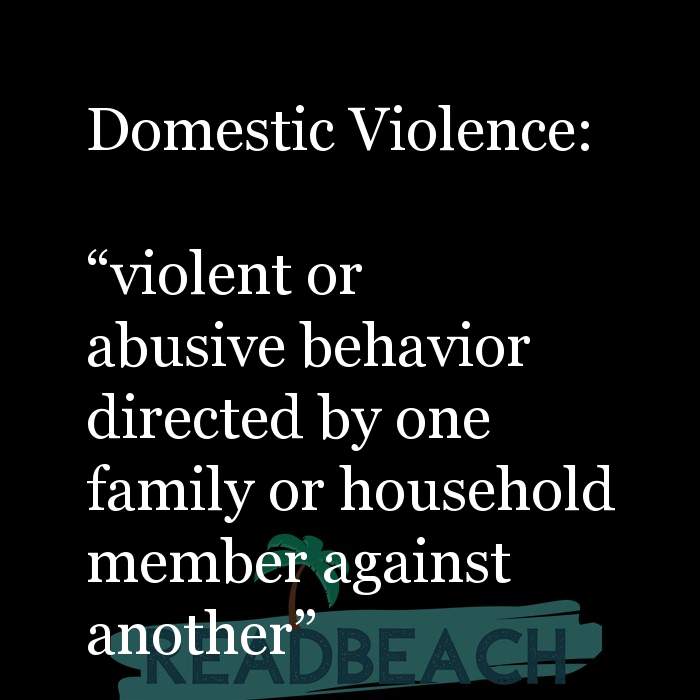 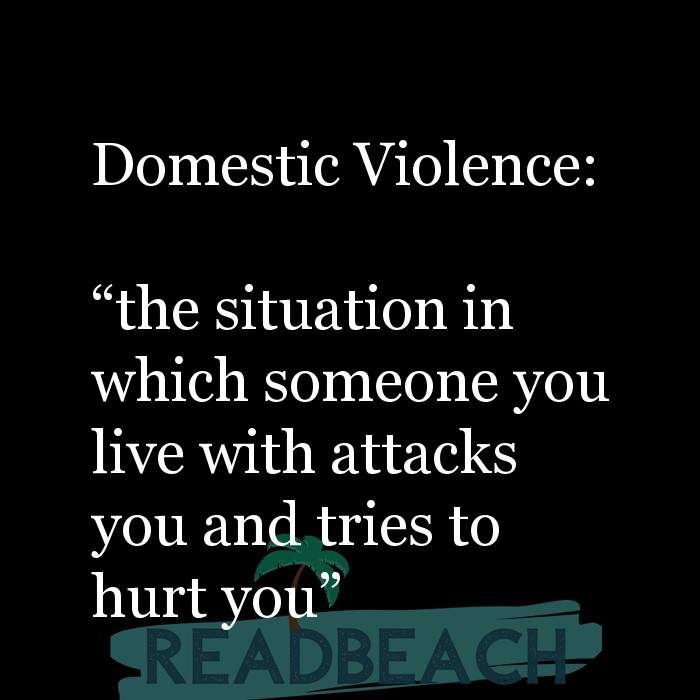 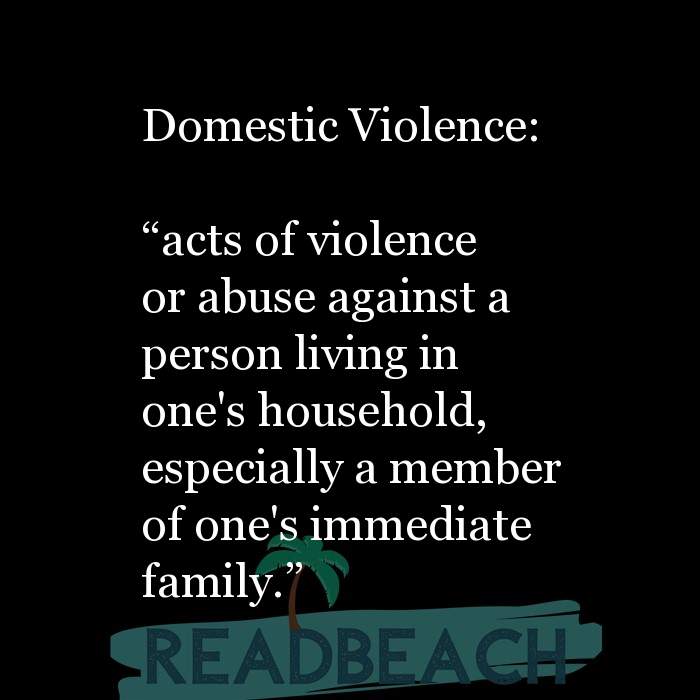 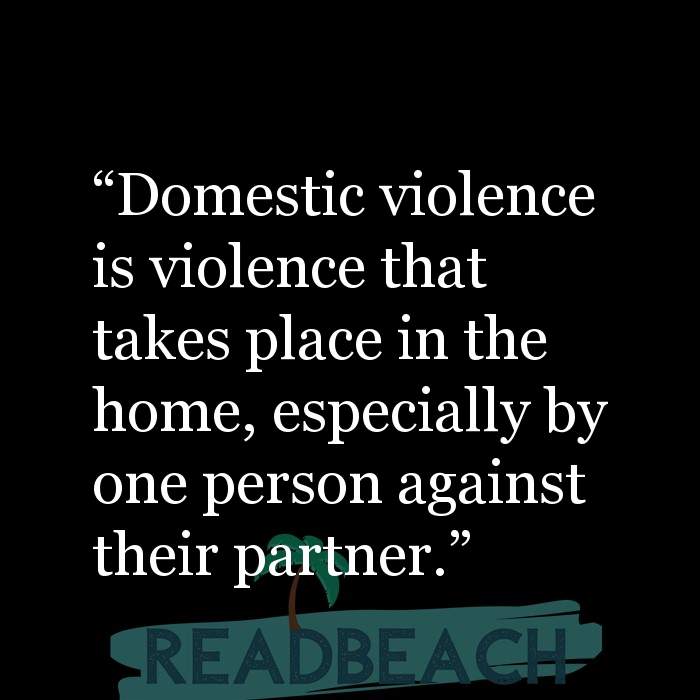 6. “Domestic violence is violence that takes place in the home, especially by one person against their partner.” 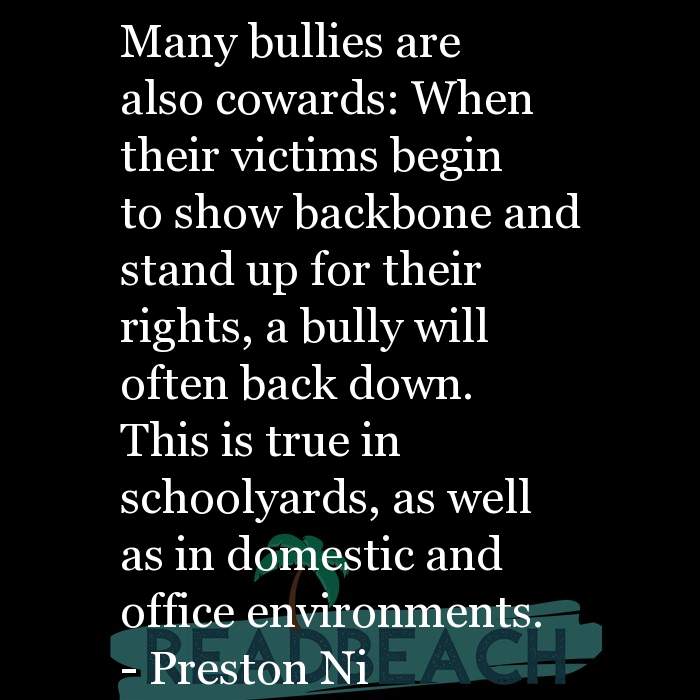 9. Many bullies are also cowards: When their victims begin to show backbone and stand up for their rights, a bully will often back down. This is true in schoolyards, as well as in domestic and office environments.

10. Meta-analyses of hundreds of studies document that physical punishment is associated with: verbal and physical aggression; delinquent, antisocial, and criminal behavior; poorer quality of parent-child relationships; impaired mental health; and later abuse of one's own spouse and children.

11. Talk and use words instead of actions—speak rather than hit. Talk with the child about what behaviors are acceptable or not, what is safe or dangerous, and why.

12. Any form of corporal punishment or 'spanking' is a violent attack upon another human being's integrity. The effect remains with the victim forever and becomes an unforgiving part of his or her personality--a massive frustration resulting in a hostility which will seek expression in later life in violent acts towards others. The sooner we understand that love and gentleness are the only kinds of called-far behavior towards children, the better. The child, especially, learns to become the kind of human being that he or she has experienced. This should be fully understood by all caregivers.

13. In the short term, corporal punishment may produce obedience. But it is a fact documented by research that in the long term the results are inability to learn, violence and rage, bullying, cruelty, inability to feel another's pain, especially that of one's own children, even drug addiction and suicide, unless there are enlightened or at least helping witnesses on hand to prevent that development.

14. These violent delights have violent ends...

Authors who spoke about Domestic Violence: