1. By saying: Subhan Allah a hundred times, then one thousand good deeds will be recorded for him or one thousand sins will be blotted out from his record.

2. I was sitting with the Prophet (pbuh) when two men began to quarrel and curse each other and the face of one of them turned red and the veins of his neck were swollen (from rage). Messenger of Allah (pbuh) said,
"I know of a word, if he were to utter that, his rage would vanish and that is:

(I seek refuge with Allah from Satan, the accursed)."

So they (Companions) said to him: "The Prophet (pbuh) tells you to utter: 'I seek refuge with Allah from Satan, the accursed". 3. “Fatimah complained to me about her hands blistering from grinding flour. So I said: ‘If you were to approach your father and ask him for a servant?’ So he (the Prophet) said: ‘Should I not direct the two of you, to that which is better for you than a servant? When the two of you lay down to sleep, say thirty-three, thirty-three, thirty-four, of At-Tahmid, At-Tasbih, and At-Takbir.” 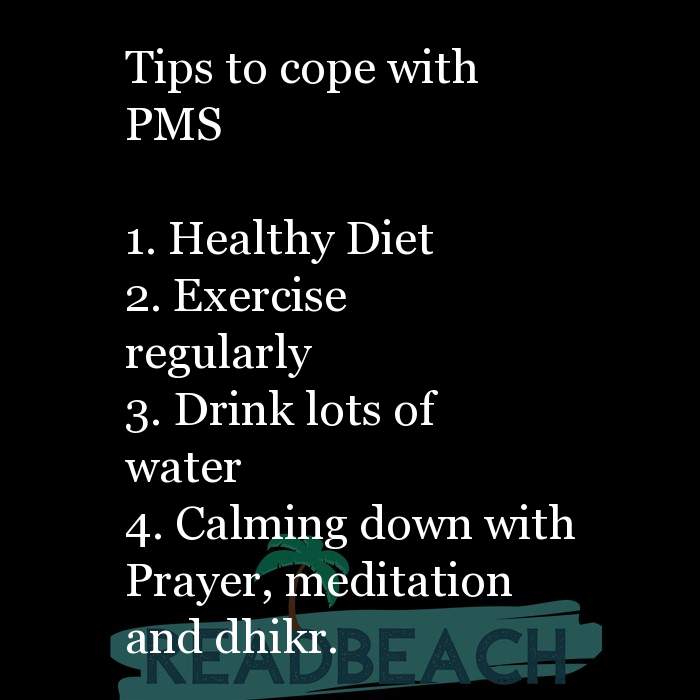 4. Tips to cope with PMS 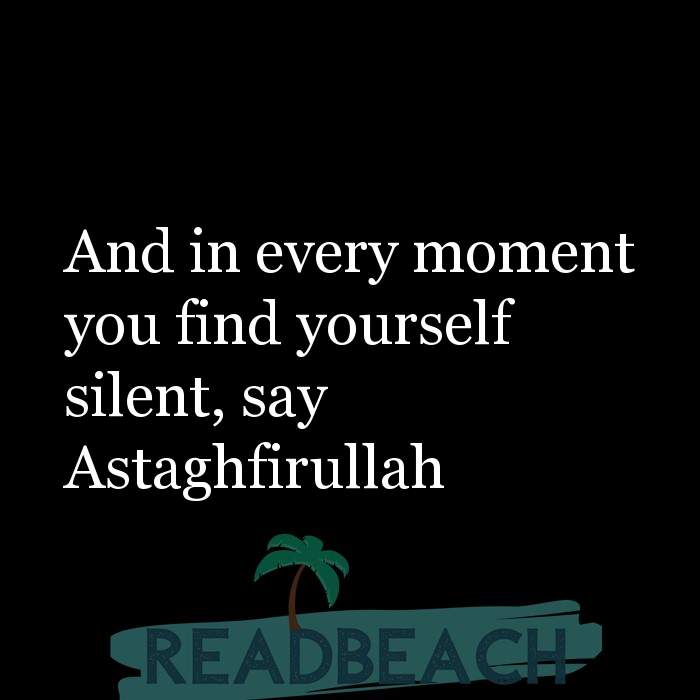 5. And in every moment you find yourself silent, say Astaghfirullah

Authors who spoke about Dhikr: