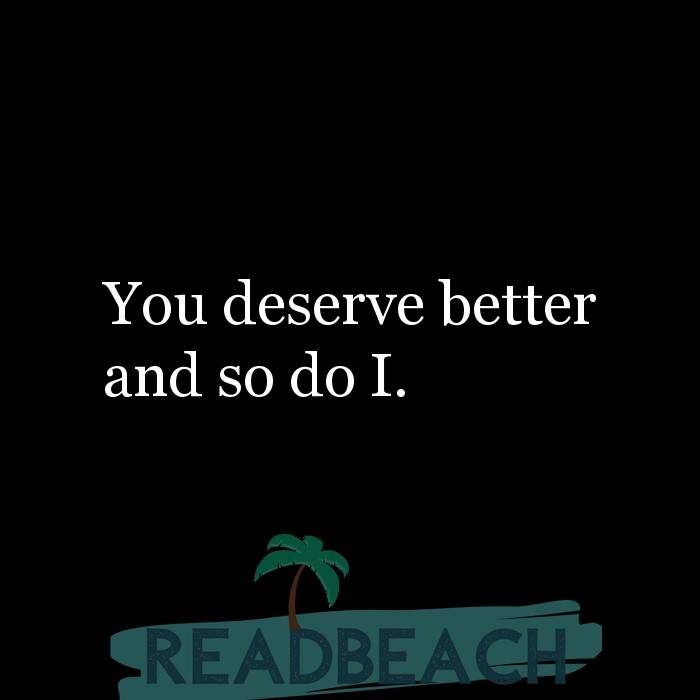 1. You deserve better and so do I. 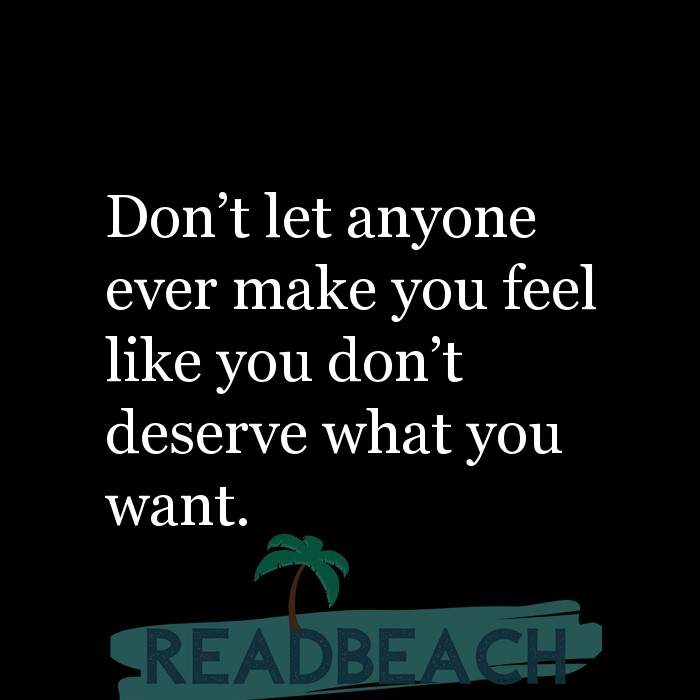 3. Don’t let anyone ever make you feel like you don’t deserve what you want. 4. Sometimes you have to walk away from what you want, to find what you deserve. 5. A woman is unstoppable when she realizes she deserves better. 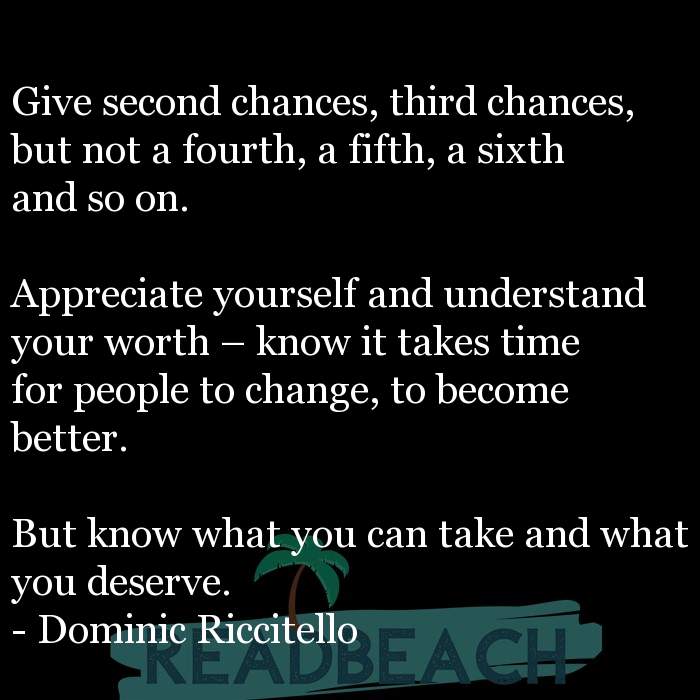 6. Give second chances, third chances, but not a fourth, a fifth, a sixth and so on. 7. Ultimately, 'Cinderella' is the story of the underdog. You root for her in this fairytale; the girl who has nothing, deserves so much more, and gets it. 8. Alice Green: It's horrifying how much you can hate yourself for being low and weak and he couldn't save me from that. So I turned it on him; I tried to empty it onto him. But there was always more, you know. When he tried to help I told him that he made me feel small and worthless. But nobody makes us feel that, we do that for ourselves. I shut him out because I knew if he ever really saw who I was inside, that he wouldn't love me. And we're separated now, he's moved away, and it was so hard not to beg him to stay. And I don't know if I'm going to get a second chance but I have to believe. That I deserve one. Because we all do. 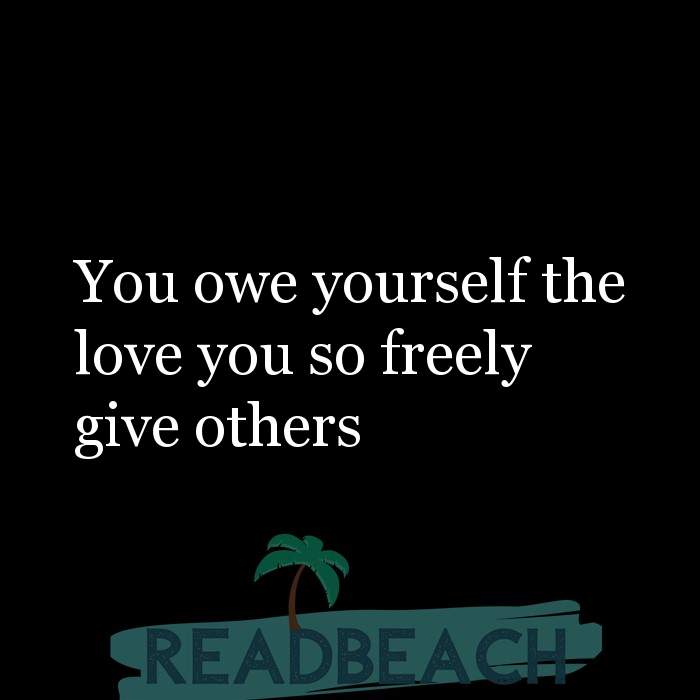 9. You owe yourself the love you so freely give others 10. A pupil may show you by his own efforts how much he deserves to learn from you. 11. do you react in situation rather than think it through?

Authors who spoke about Deserve: