2. "Everyone shall taste death.
And only on the Day of Resurrection shall you be paid your wages in full.
And whoever is removed away from the Fire and admitted to Paradise, he indeed is successful.

The life of this world is only the enjoyment of deception (a deceiving thing)." 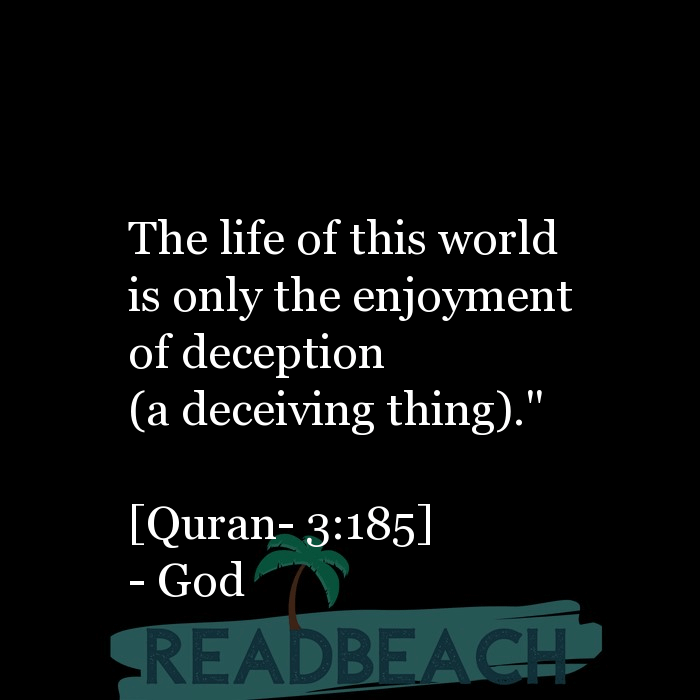 3. The life of this world
is only the enjoyment
of deception
(a deceiving thing)." What is this? He replied: Messenger of Allah, these have been drenched by rainfall. He (the Holy Prophet) remarked: Why did you not place this (the drenched part of the heap) over other eatables so that the people could see it? He who deceives is not of me (is not my follower). 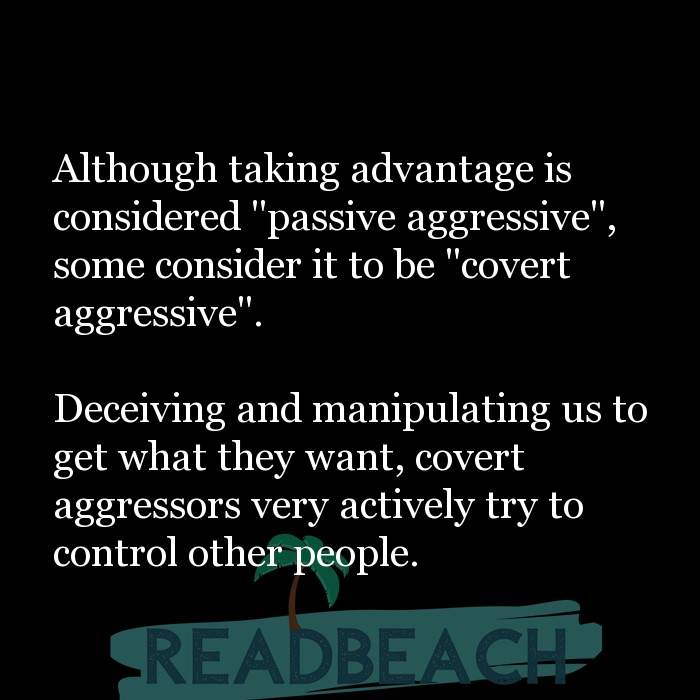 5. Although taking advantage is considered "passive aggressive", some consider it to be "covert aggressive".

Deceiving and manipulating us to get what they want, covert aggressors very actively try to control other people.

6. Just because something isn't a lie does not mean that it isn't deceptive. A liar knows that he is a liar, but one who speaks mere portions of truth in order to deceive is a craftsman of destruction.

7. Being the other women doesn't make you win. It makes you lose ... your self esteem, your character, your values. You didn't get love, you gained lies, deceit and stolen affections which didn't belong to you.

Authors who spoke about Deception: