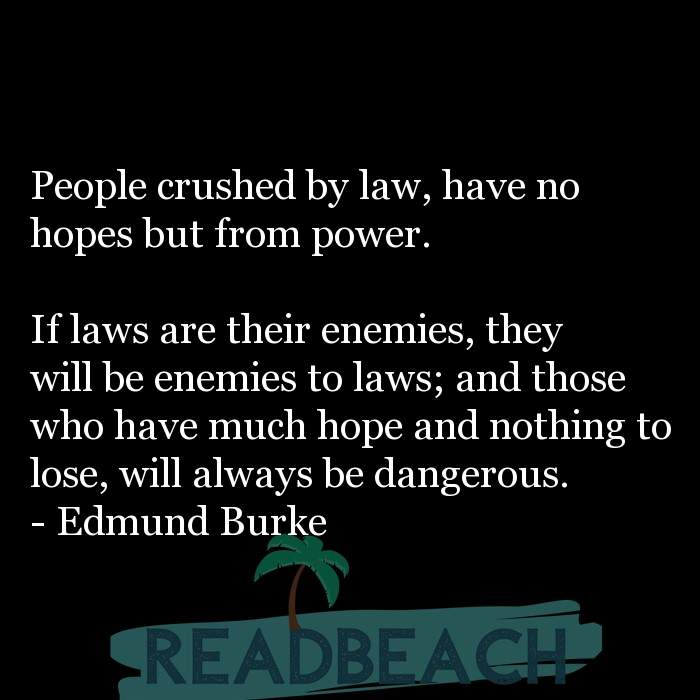 1. People crushed by law, have no hopes but from power.

If laws are their enemies, they will be enemies to laws; and those who have much hope and nothing to lose, will always be dangerous. 2. The most dangerous way we sabotage ourselves is by waiting for the perfect moment to begin.

Nothing works perfectly the first time, or the first fifty times. Everything has a learning curve. The beginning is just that - a beginning. Surrender your desire to do it flawlessly on the first try. It's not possible. Learn to learn. Learn to fail. Learn to learn from failing. And begin today. Begin now. Stop waiting. 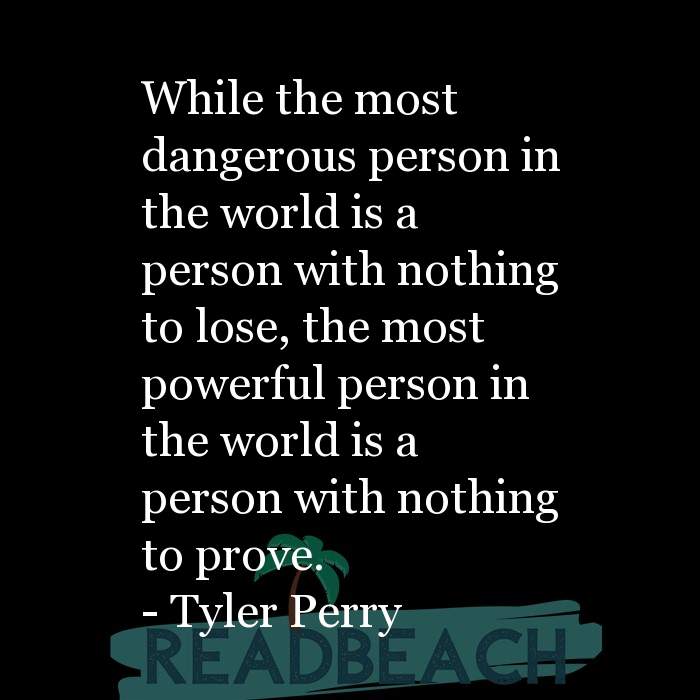 4. Tagging a person who self-harms as "crazy" or "dangerous" is neither helpful, nor correct. Self-injury is a means they took in order to cope from their pain. They need your help, not your tags. 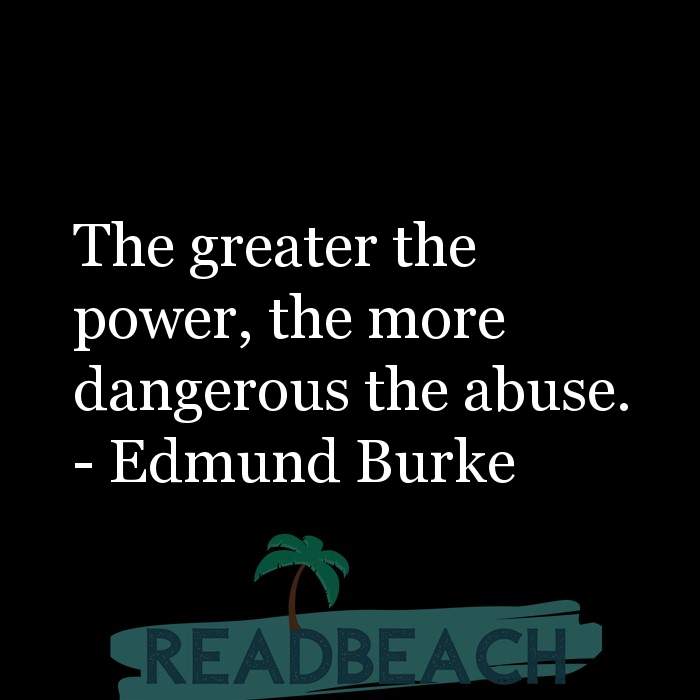 5. The greater the power, the more dangerous the abuse.

6. Just because something isn't a lie does not mean that it isn't deceptive. A liar knows that he is a liar, but one who speaks mere portions of truth in order to deceive is a craftsman of destruction.

7. The history of patents includes a wealth of attempts to reward friends of the government and restrict or control dangerous technologies.

8. Talk and use words instead of actions—speak rather than hit. Talk with the child about what behaviors are acceptable or not, what is safe or dangerous, and why. 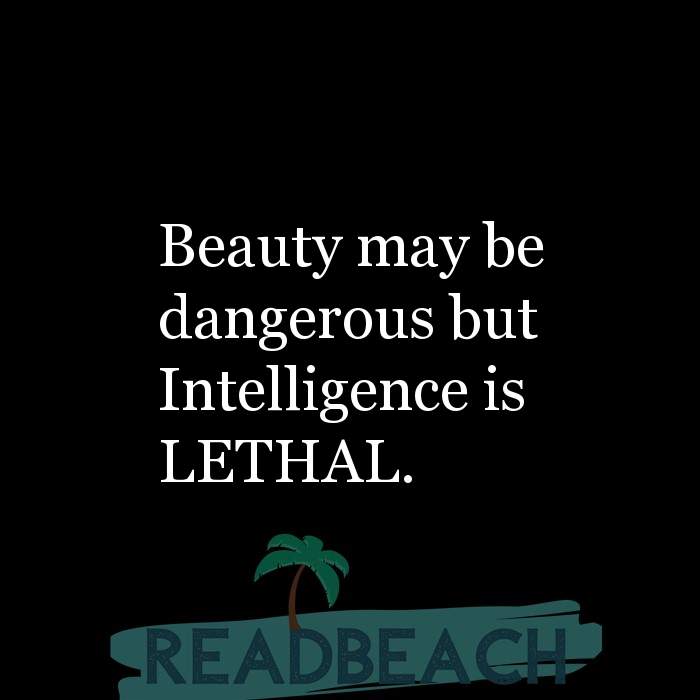 9. Beauty may be dangerous but
Intelligence is
LETHAL. 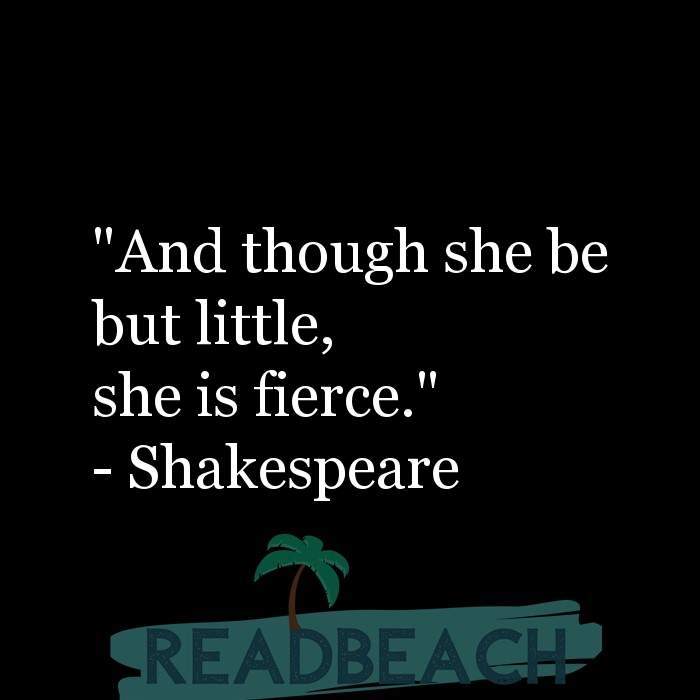 
HELENA
Oh, when you get her angry, she’s a good fighter, and vicious too. She was a hellcat in school. And she’s fierce, even though she’s little.

HERMIA
“Little” again? Nothing but “little” and “short”!— Why are you letting her insult me like this? Let me at her!. 11. We feel that if we feel sensitized, if we can interpret our sensations and symptoms as being physical dangers, then we can be one step ahead of potential cancer or heart attack. So we go on Google, we seek reassurance - anything to make us feel better. “this is uncomfortable, but it is not dangerous”

Authors who spoke about Danger: