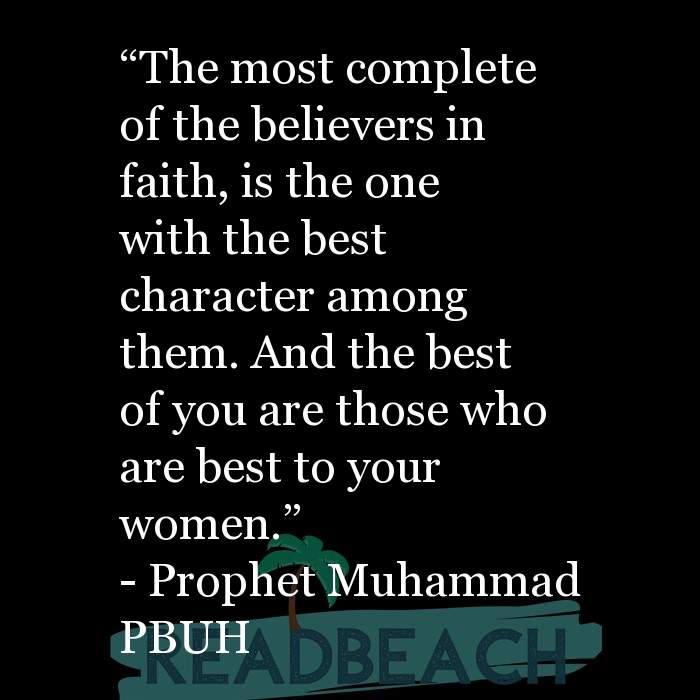 1. “The most complete of the believers in faith, is the one with the best character among them. And the best of you are those who are best to your women.” 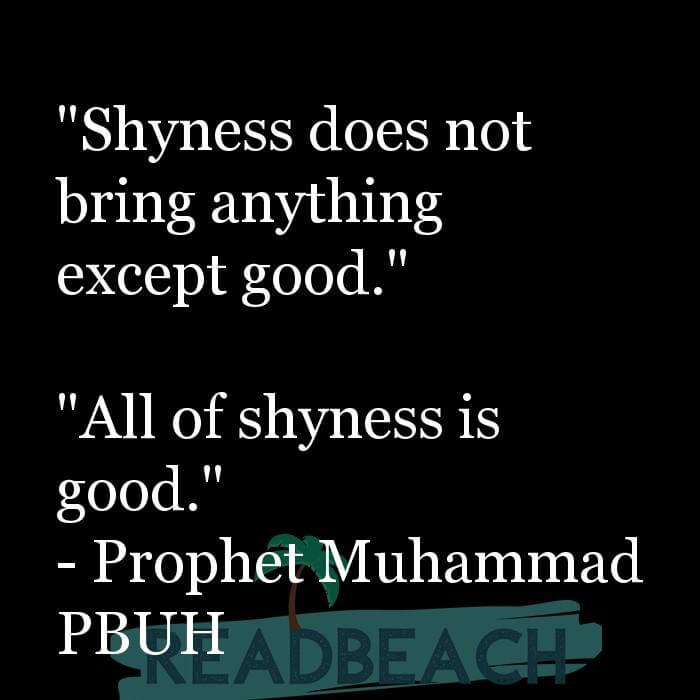 2. "Shyness does not bring anything except good." 4. It is reported by Qays that Amr bin al-Aas (ra) was going somewhere with his friends. They saw a dead mule whose belly had swollen up. Amr (ra)said," By Allah, it is better for one to eat to his full from this (dead mule) than to eat the flesh of a Muslim" (He meant to say that to backbite anyone is worse than eating the meat of a dead animal). 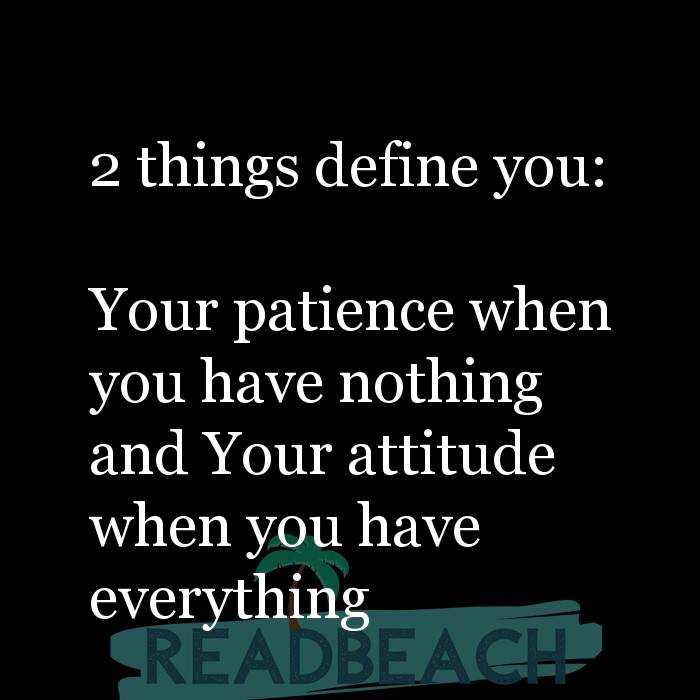 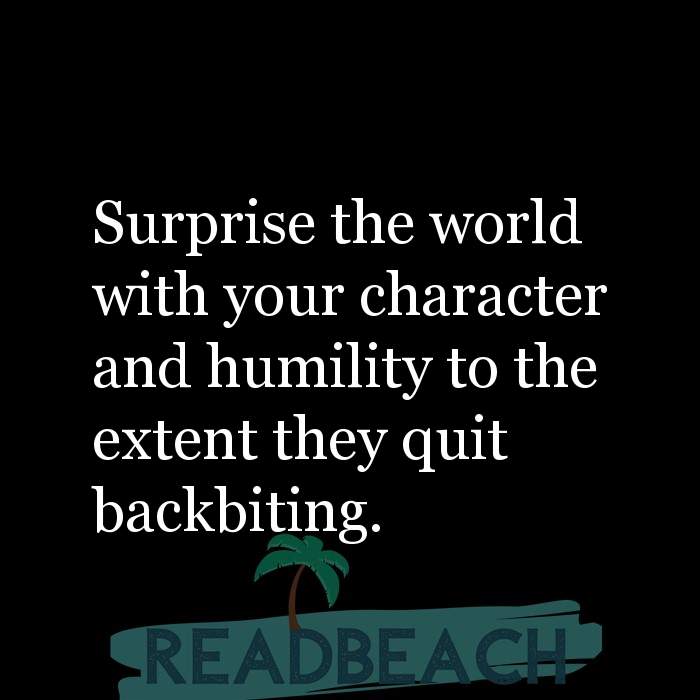 6. Surprise the world with your character and humility to the extent they quit backbiting. 7. Character produces endurance and persistence when the going gets tough, and life truly is an endurance race, not a sprint. 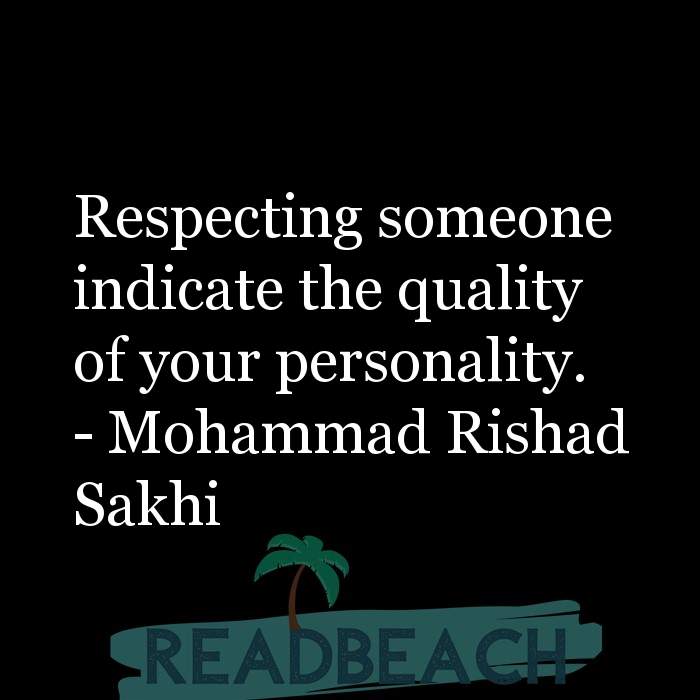 8. Respecting someone indicate the quality of your personality.

9. Being the other women doesn't make you win. It makes you lose ... your self esteem, your character, your values. You didn't get love, you gained lies, deceit and stolen affections which didn't belong to you. 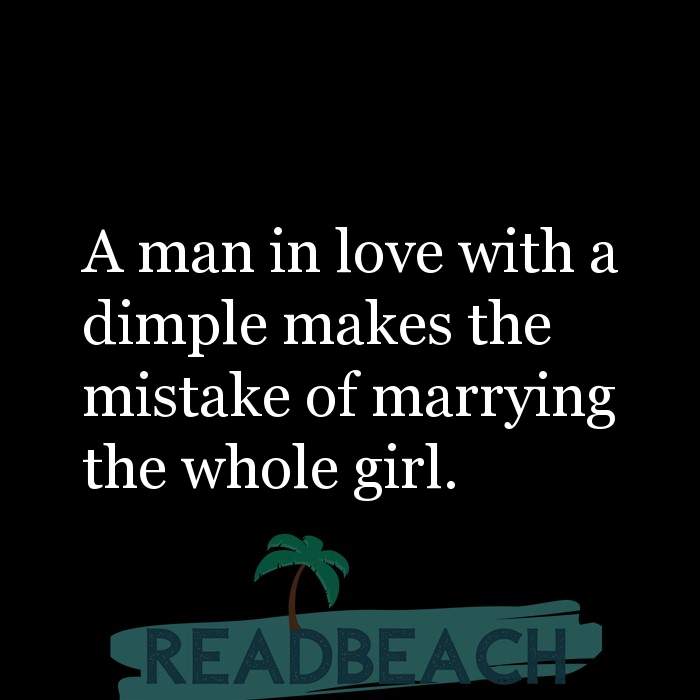 10. A man in love with a dimple makes the mistake of marrying the whole girl.

Authors who spoke about Character: