4 Famous Quotes of Haile Selassie I with Images 📸🖼️ 1. Until the philosophy which holds one race superior and another inferior is finally and permanently discredited and abandoned, everywhere is war.

And until there are no longer first-class and second-class citizens of any nation, until the colour of a man's skin is of no more significance than the colour of his eyes.

And until the basic human rights are equally guaranteed to all without regard to race, there is war.

And until that day, the dream of lasting peace, world citizenship, rule of international morality, will remain but a fleeting illusion to be pursued, but never attained... now everywhere is war. 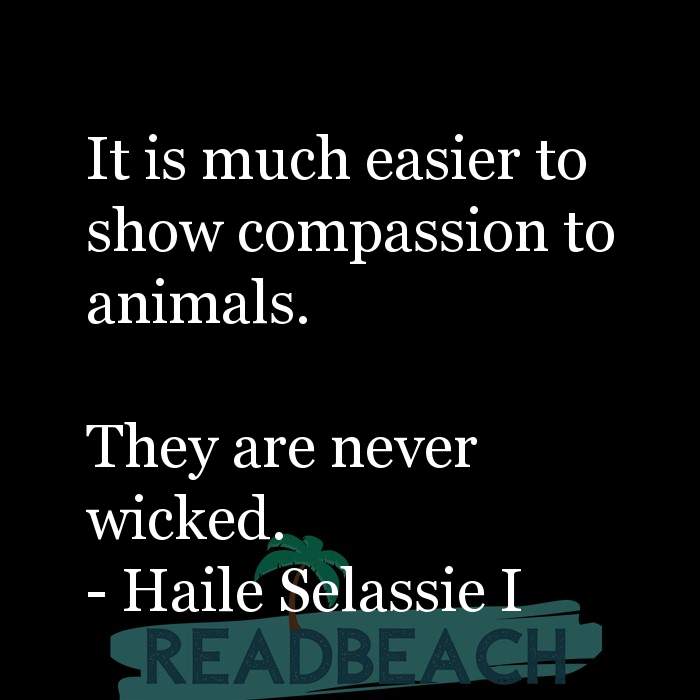 2. It is much easier to show compassion to animals.

They are never wicked. 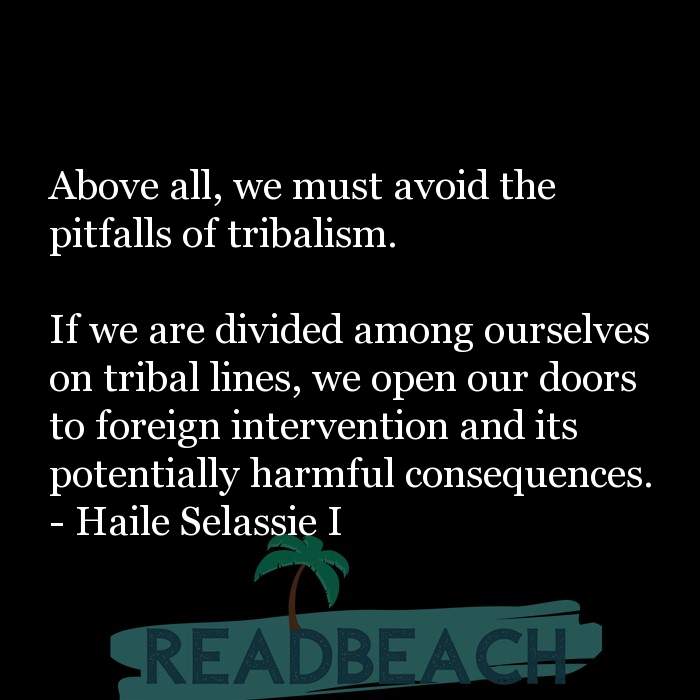 3. Above all, we must avoid the pitfalls of tribalism.

If we are divided among ourselves on tribal lines, we open our doors to foreign intervention and its potentially harmful consequences. 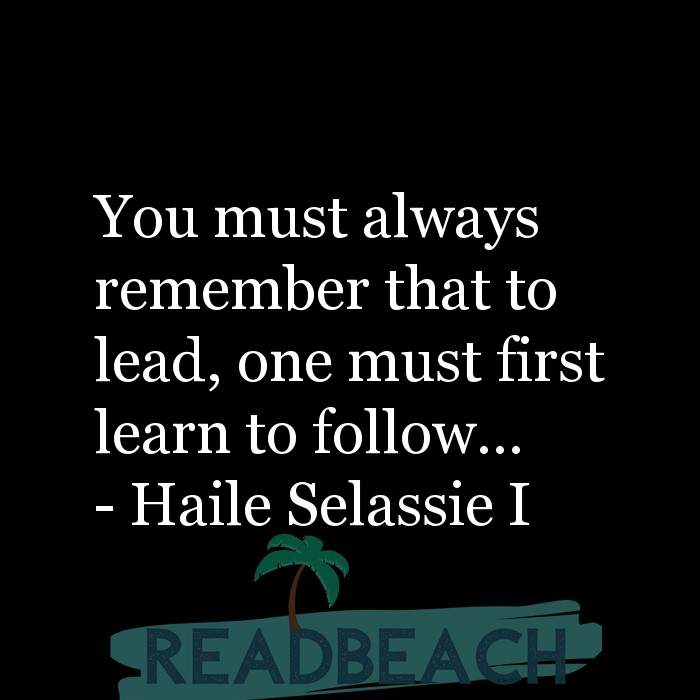 4. You must always remember that to lead, one must first learn to follow…

Topics related to Haile Selassie I: