Talk and use words instead of actions—speak rather than hit. ...

Home > Quotes > Talk and use words instead of actions—speak rather than hit. Talk wi

1. Talk and use words instead of actions—speak rather than hit. Talk with the child about what behaviors are acceptable or not, what is safe or dangerous, and why. 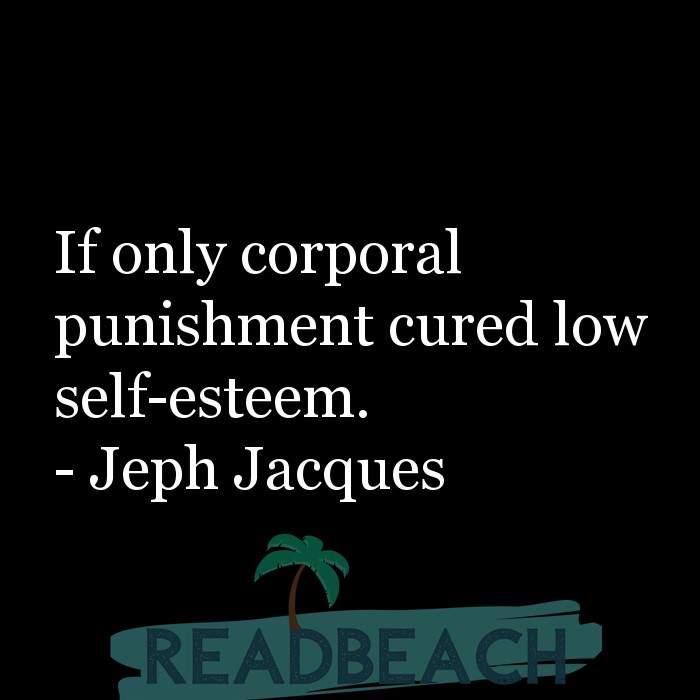 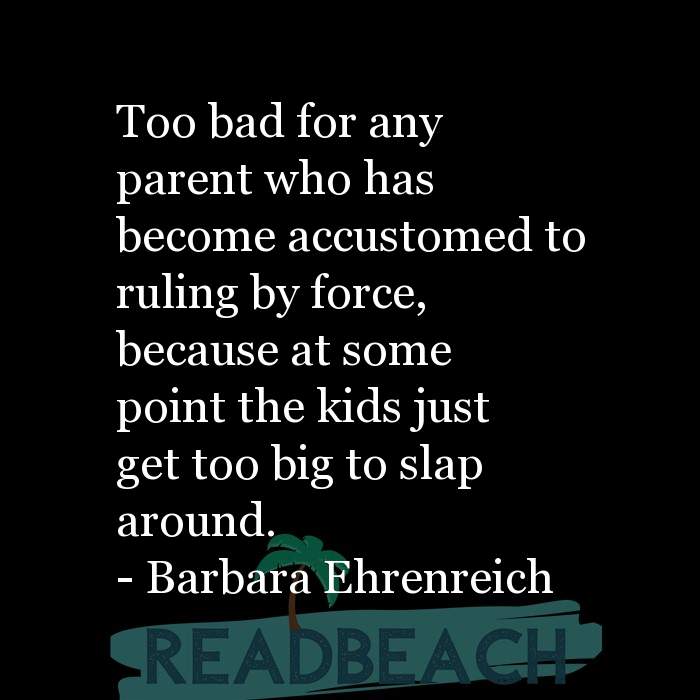 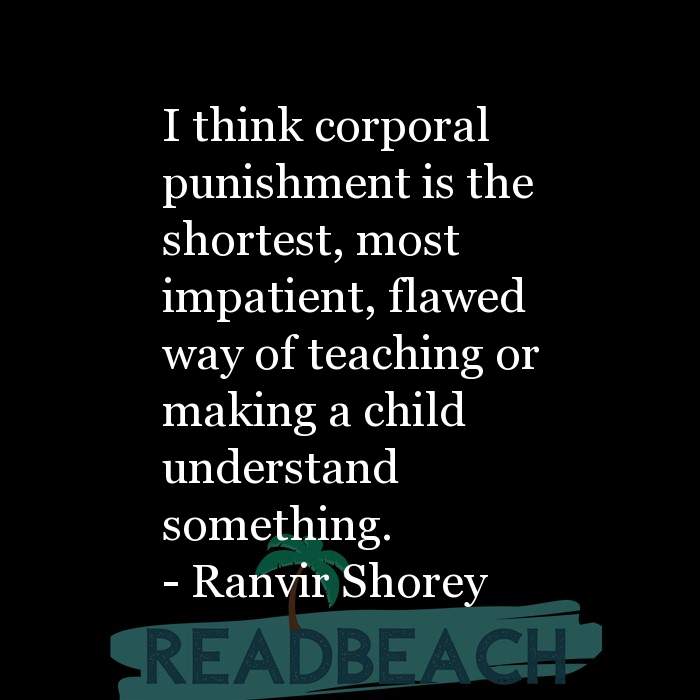 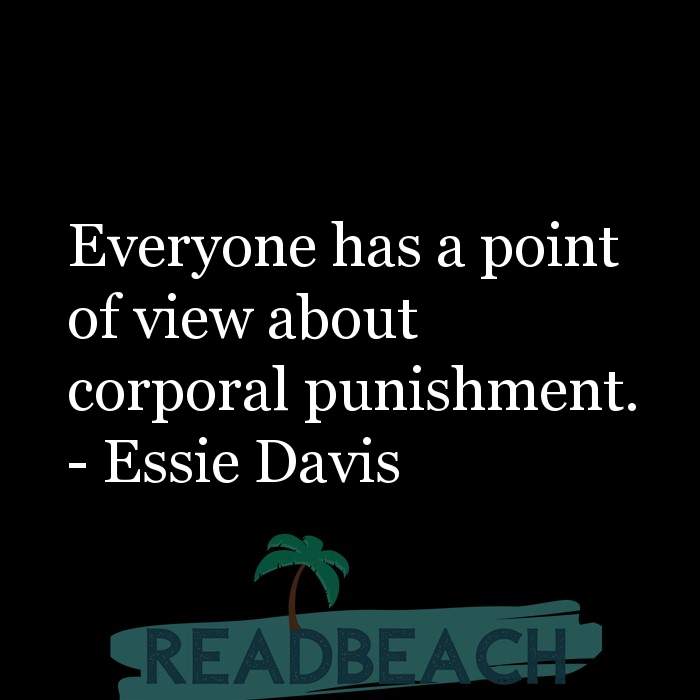