People say that slaves were taken from Africa. This is not ...

Home > Quotes > People say that slaves were taken from Africa. This is not true. 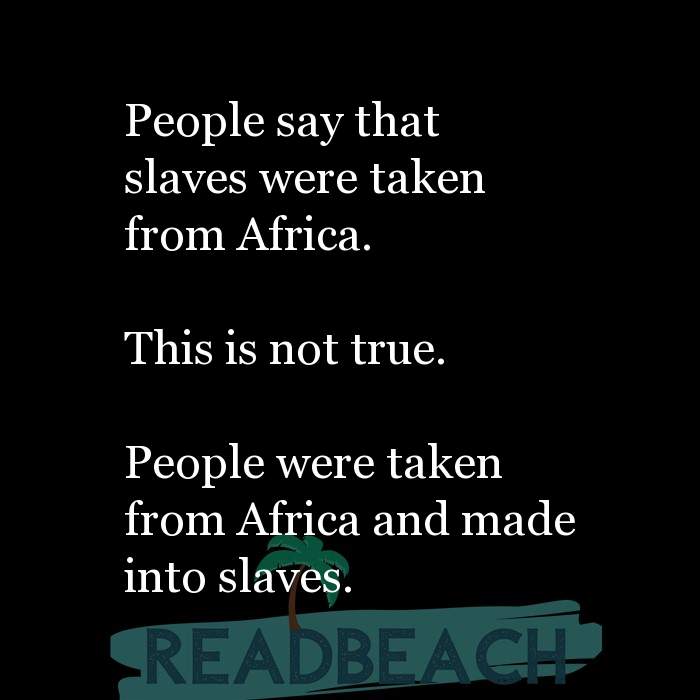 1. People say that slaves were taken from Africa. 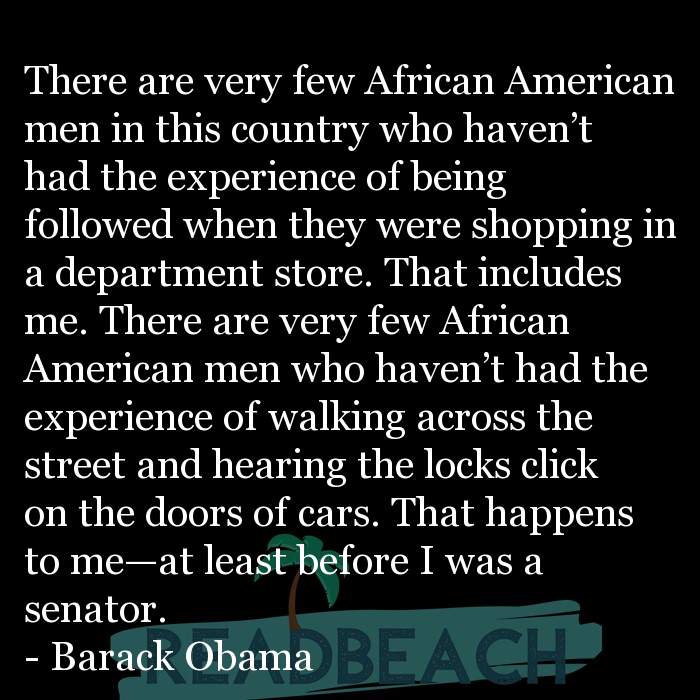 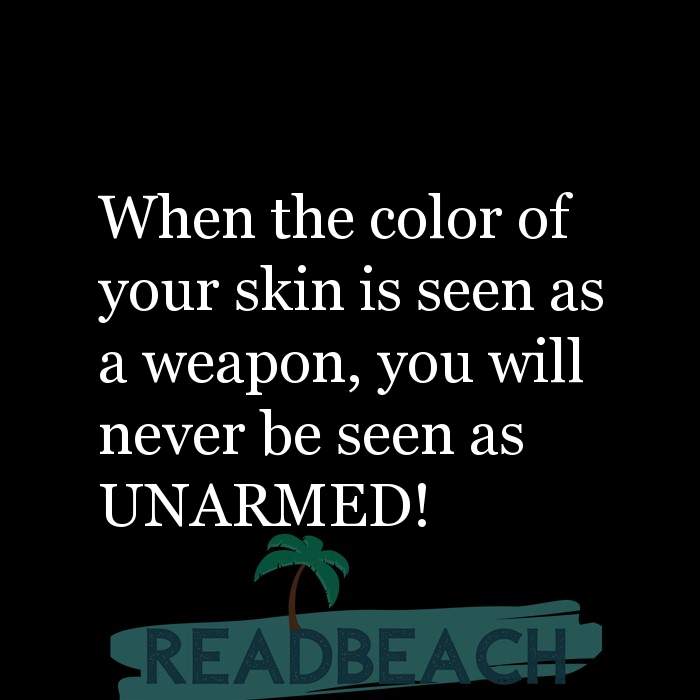