Naming your critical voice or anxiety is not to get rid of it. ...

Home > Quotes > Naming your critical voice or anxiety is not to get rid of it. It's to 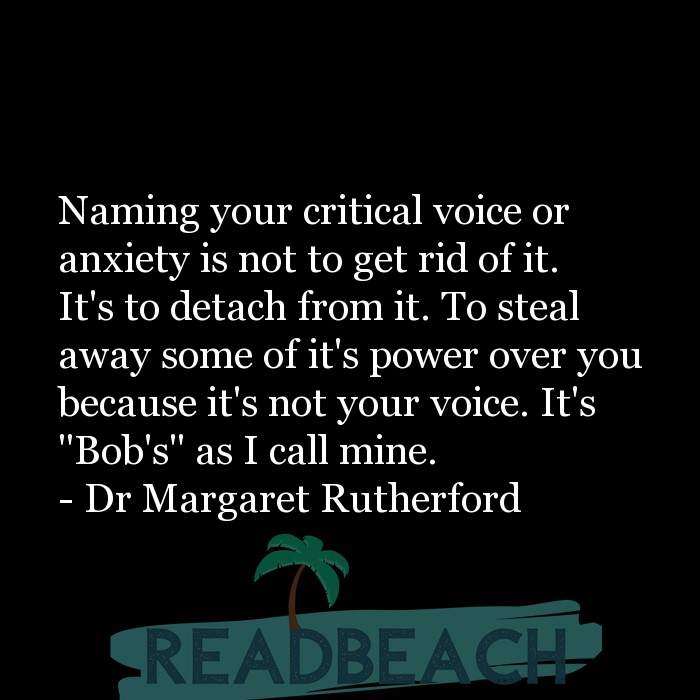 1. Naming your critical voice or anxiety is not to get rid of it. It's to detach from it. To steal away some of it's power over you because it's not your voice. It's "Bob's" as I call mine. 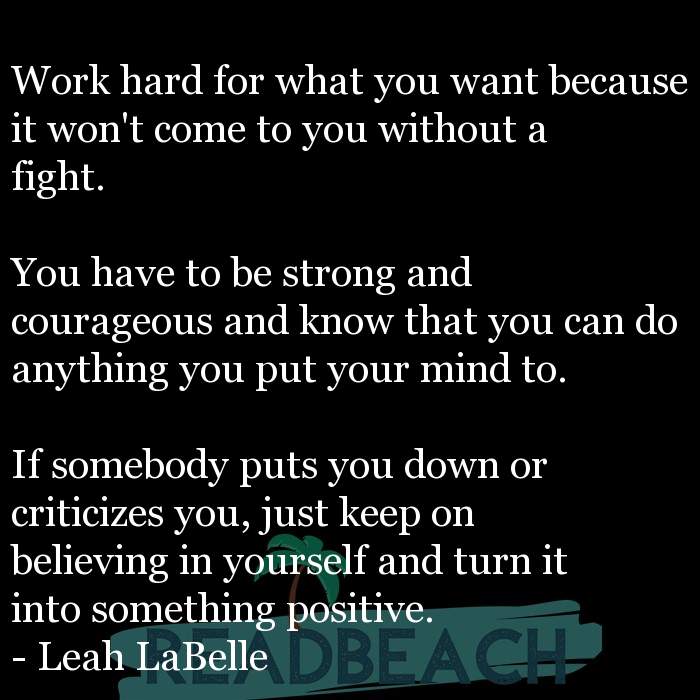 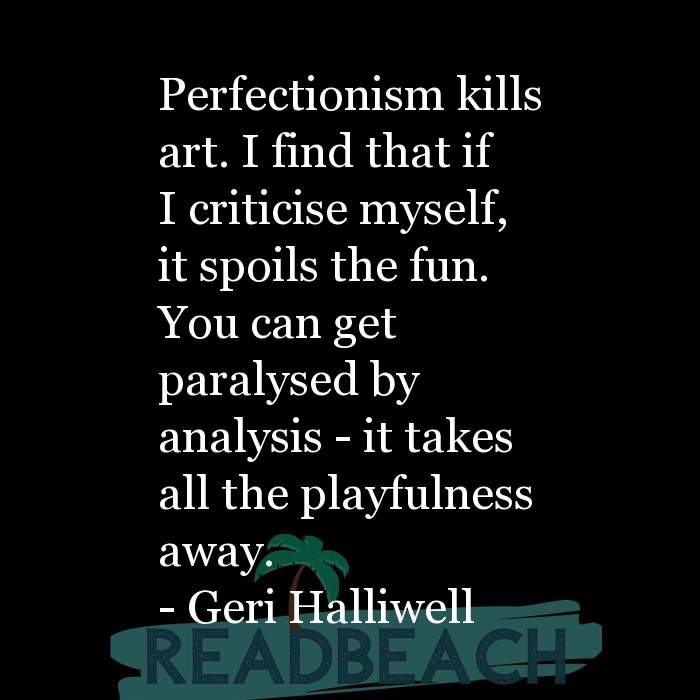 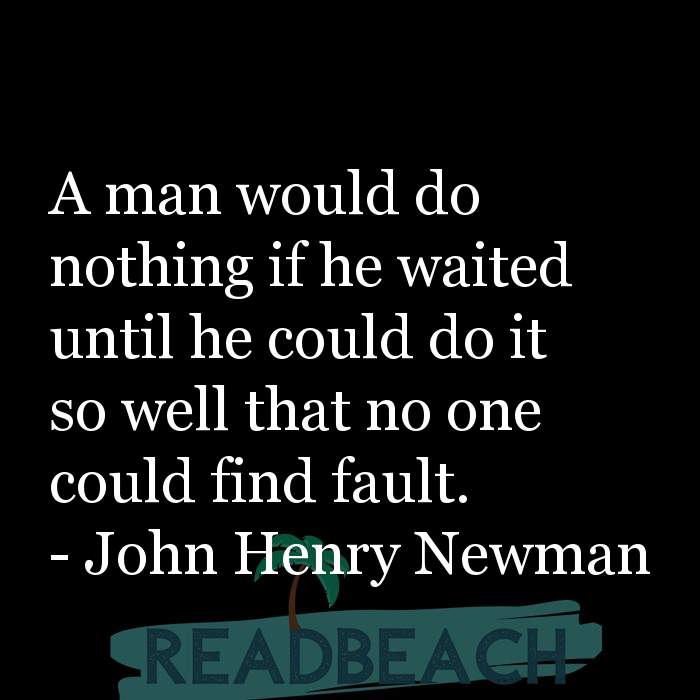 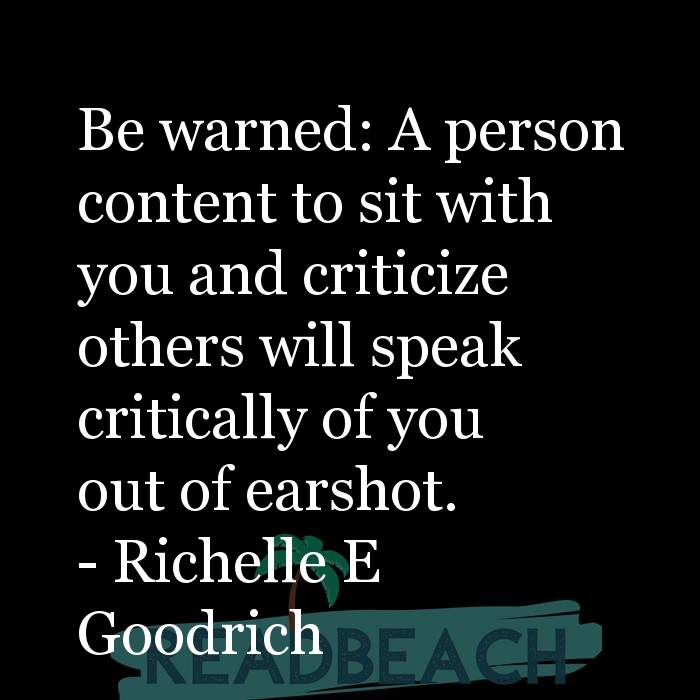 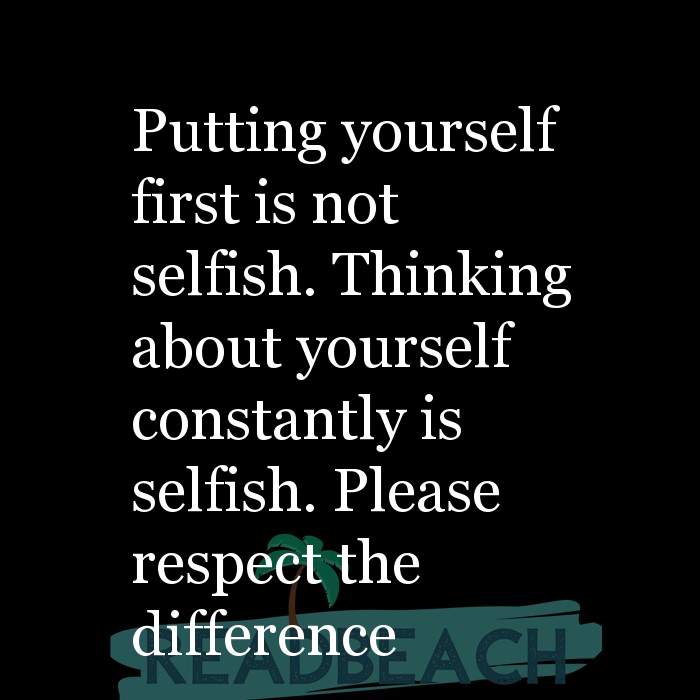 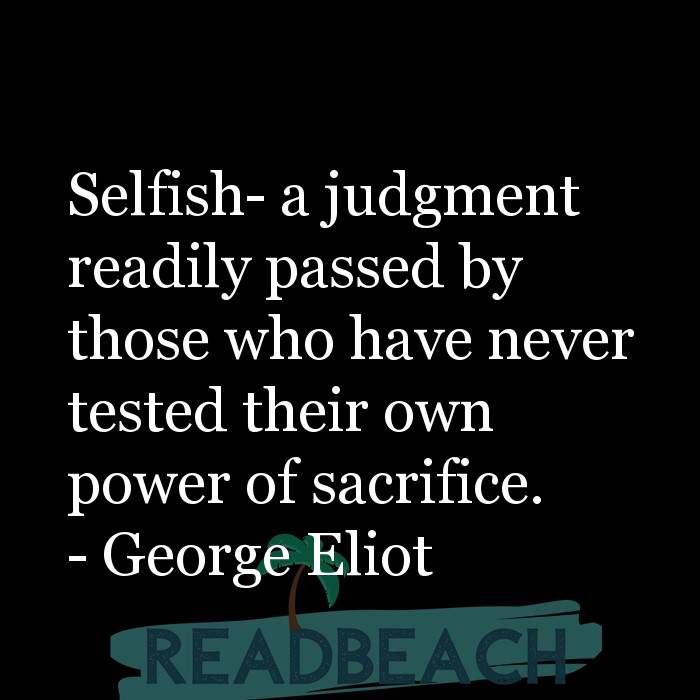 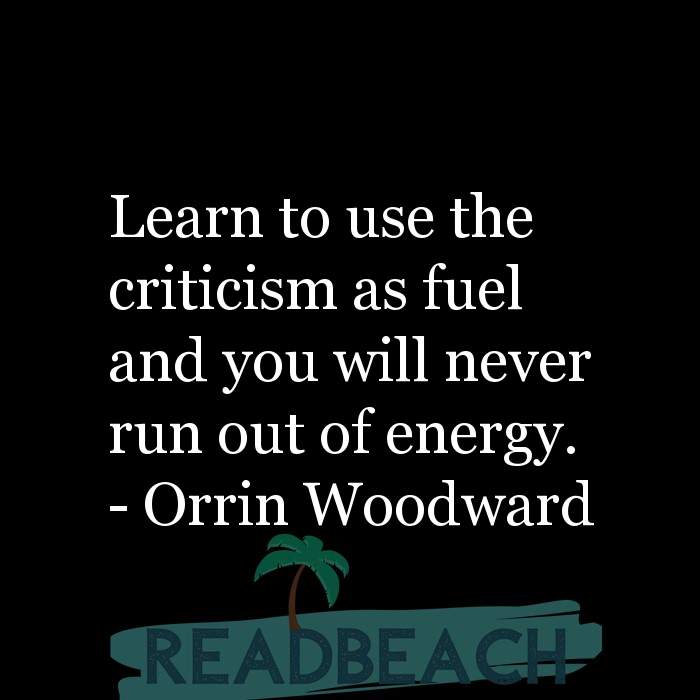 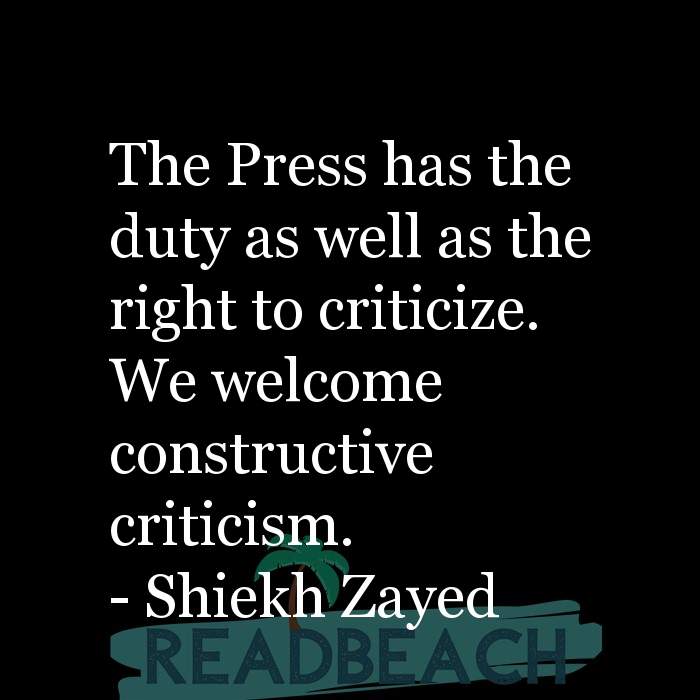 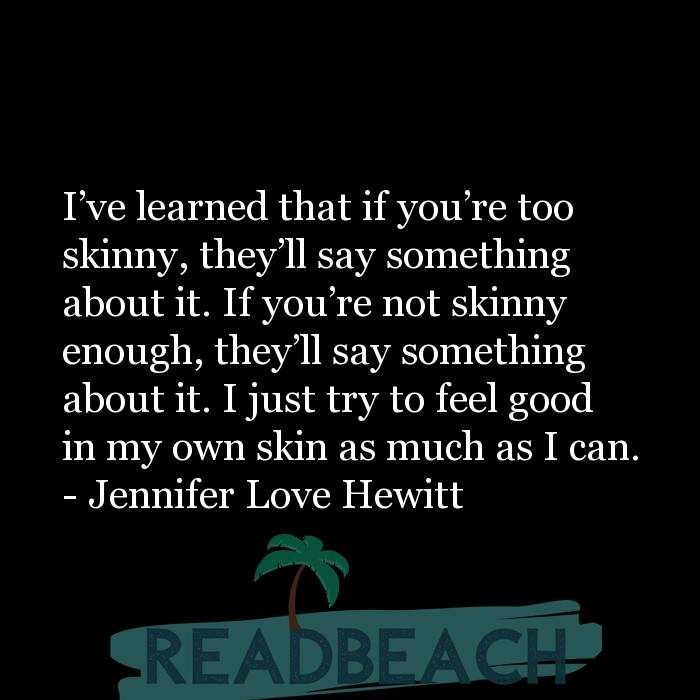 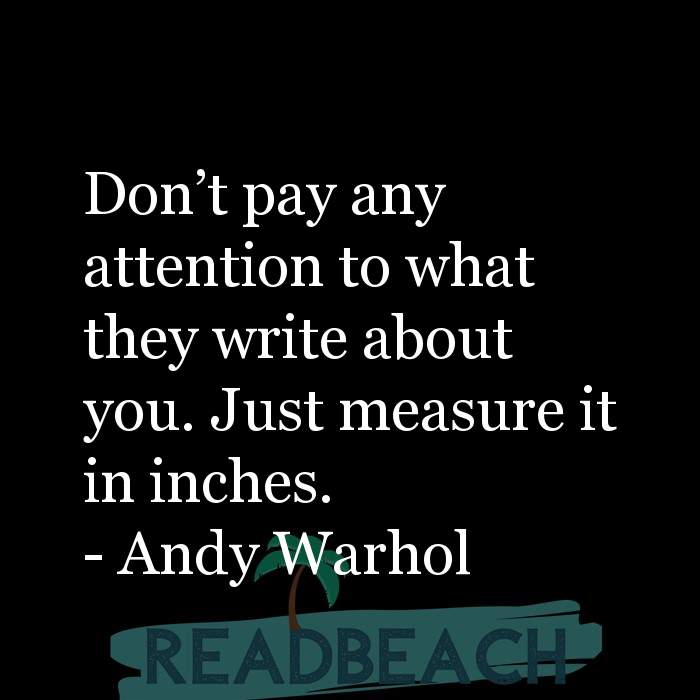 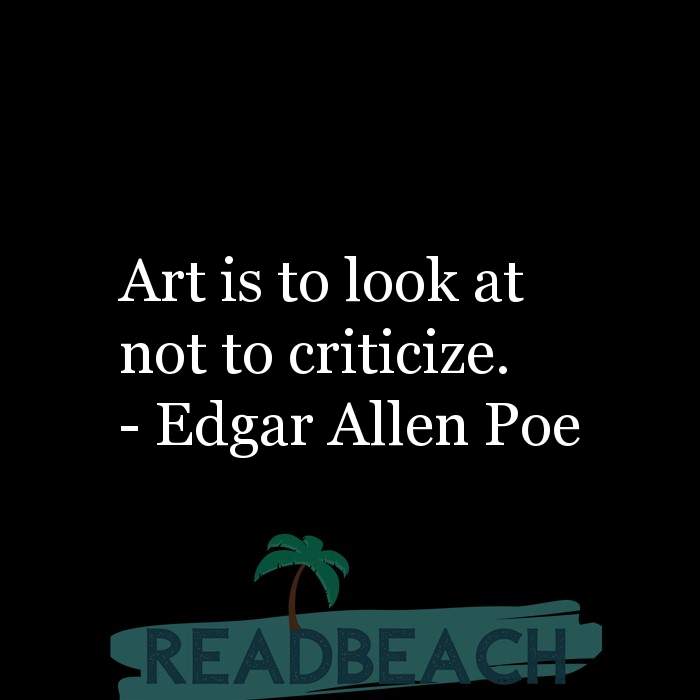 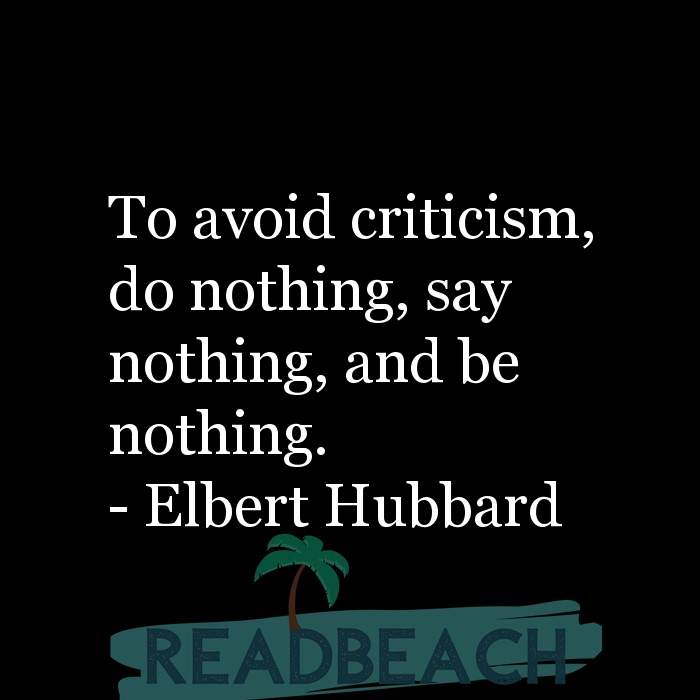 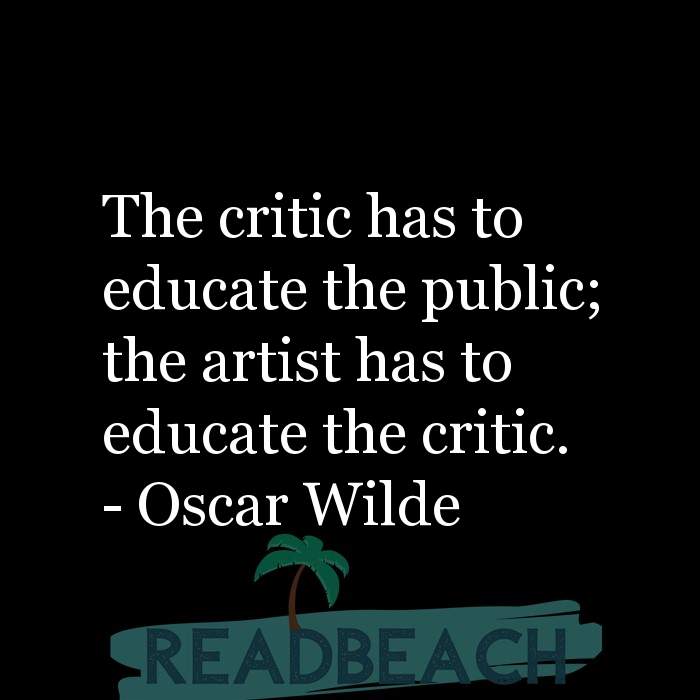