It was narrated that Anas said: "The Messenger of Allah (pb ...

Home > Quotes > It was narrated that Anas said: "The Messenger of Allah (pbuh) led 1. It was narrated that Anas said: 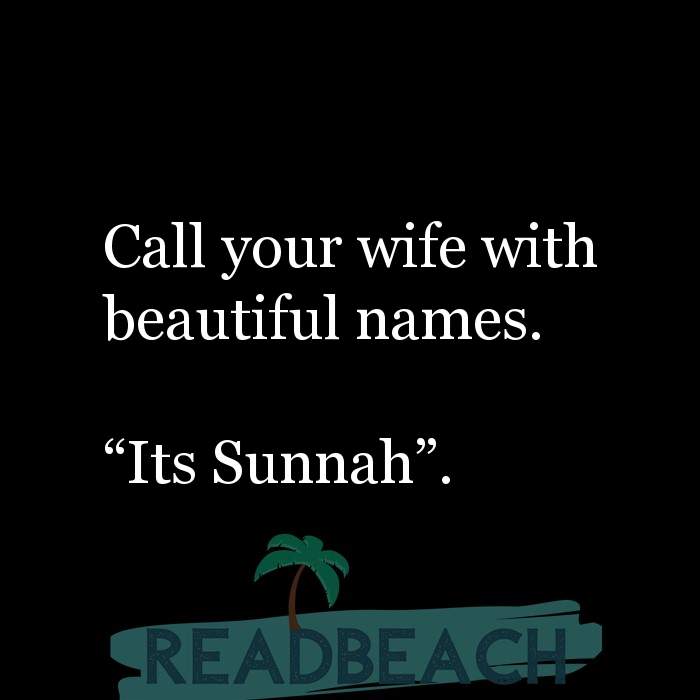 2. Call your wife with beautiful names. 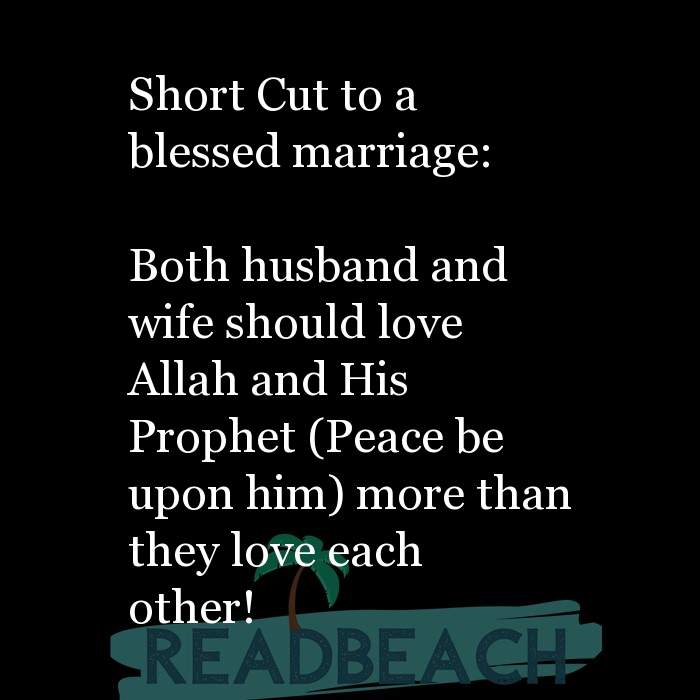 3. Short Cut to a blessed marriage:

Both husband and wife should love Allah and His Prophet (Peace be upon him) more than they love each other! 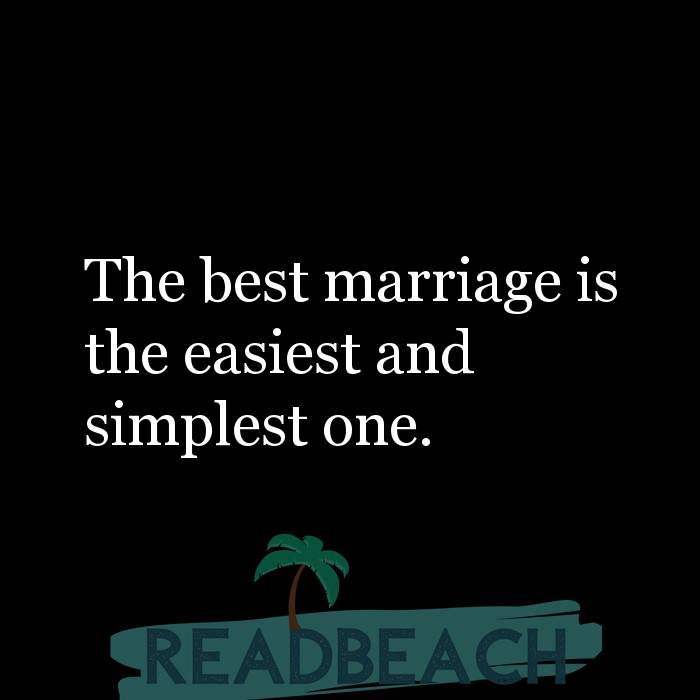 4. The best marriage is the easiest and simplest one. 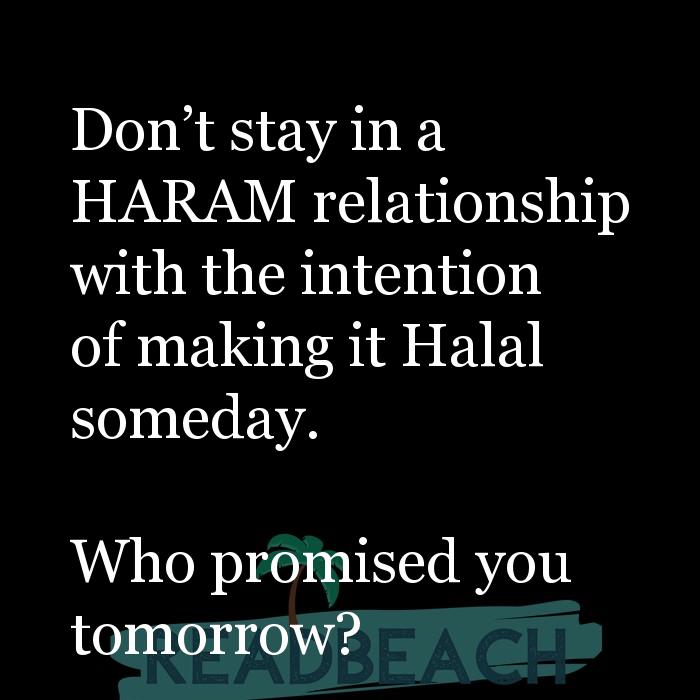 5. Don’t stay in a HARAM relationship with the intention of making it Halal someday. 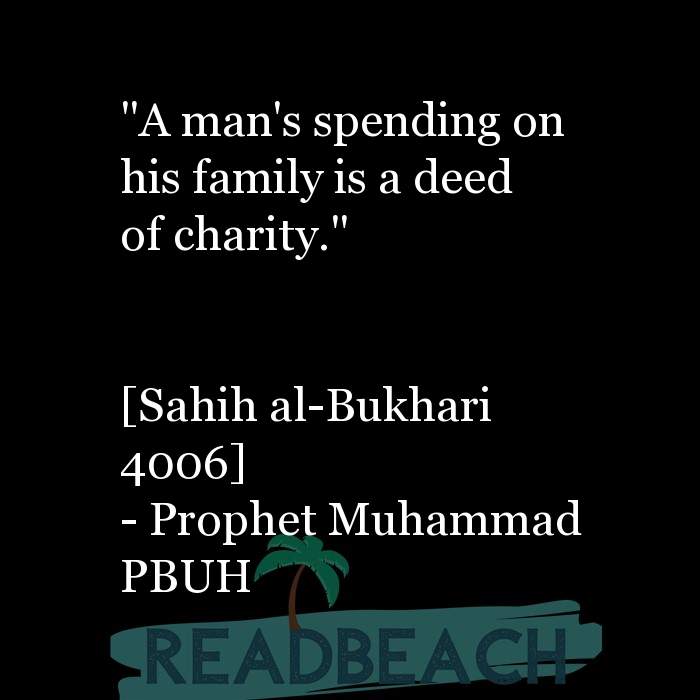 6. "A man's spending on his family is a deed of charity."

7. It was narrated that Anas said: 8. Islam is my deen
and Jannah is my dream. 9. Allah is so merciful to us that even though this life is a test, He has allowed us to enjoy what is permissible of it to ease our journey back to Him. 10. modesty isn't only seen through physical appearance and should occur in one's personality as well 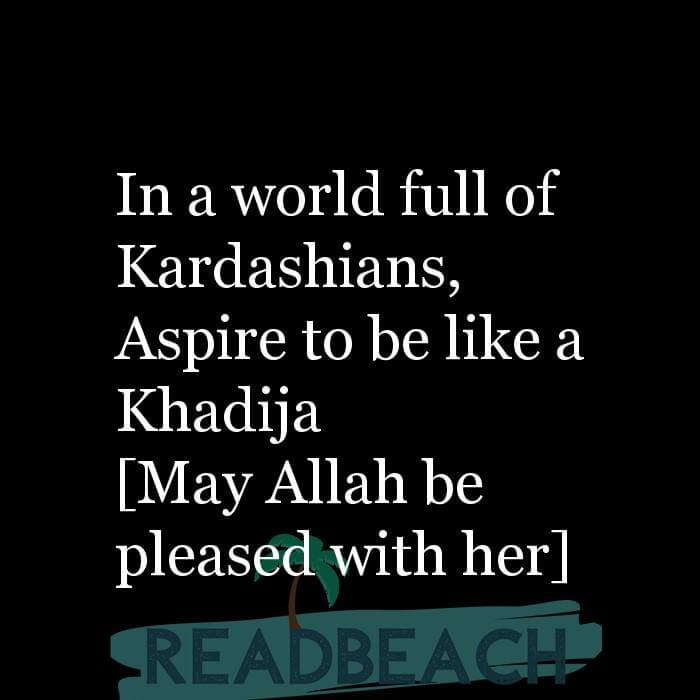 11. In a world full of Kardashians,
Aspire to be like a Khadija
[May Allah be pleased with her] 12. Before any major life decision, pray 2 rakah's of Salatul Istikhara 13. The World is not Bad. The world is seen as the theater of Divine revelation. And the fact that God has made it a revelation means that it can't be bad. 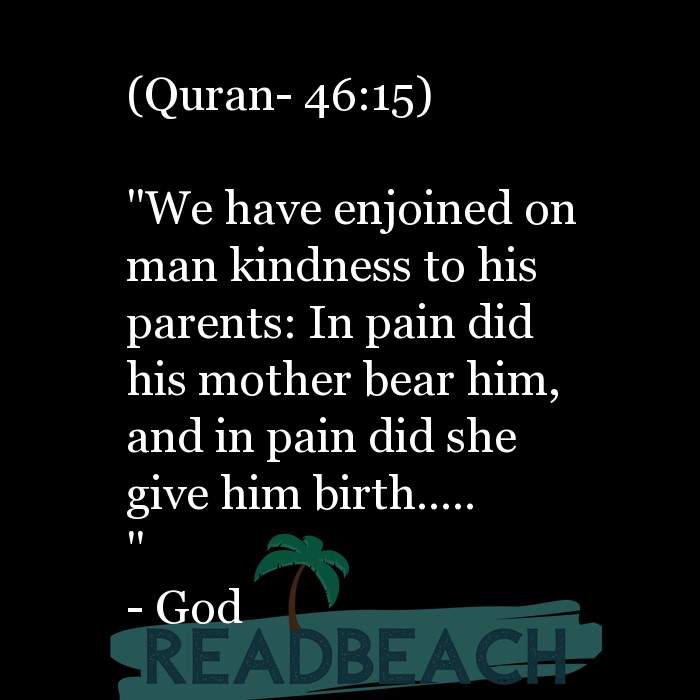 17. The Prophet (peace be upon him) said, "When your servant brings your food to you, if you do not ask him to join you, then at least ask him to take one or two handfuls, for he has suffered from its heat (while cooking it) and has taken pains to cook it nicely." 18. It is the scholars’ duty to explain to people the essence and great message of Islam, which calls for tolerance, wisdom and fairness, so that people reject terrorism and killing in the name of religion. 19. To treat every person, no matter what his creed or race, as a special soul, is a mark of Islam. Authors who spoke about Islamic: