If I won the award for Laziness, I would send someone to pick ...

Home > Quotes > If I won the award for Laziness, I would send someone to pick it up fo 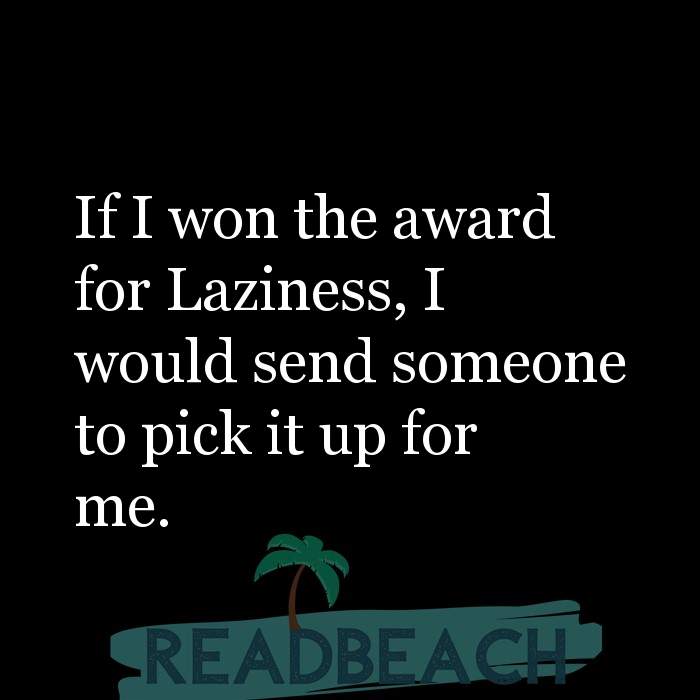 1. If I won the award for Laziness, I would send someone to pick it up for me. 2. I work hard all day. I like knowing that there’s going to be a break. Most days I just sit and wait for the break. 3. We have a gym at home. It’s called the bedroom. 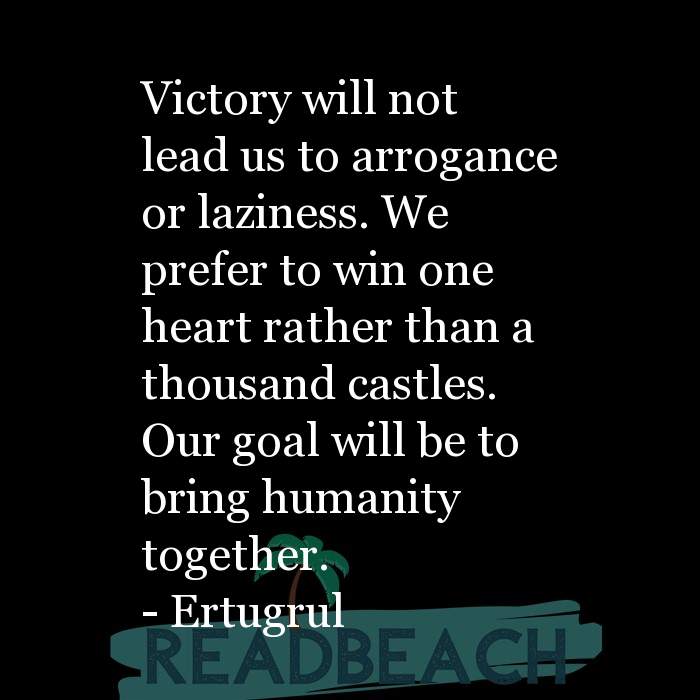 4. Victory will not lead us to arrogance or laziness. We prefer to win one heart rather than a thousand castles. Our goal will be to bring humanity together.

5. If I won the award for Laziness, I would send someone to pick it up for me. 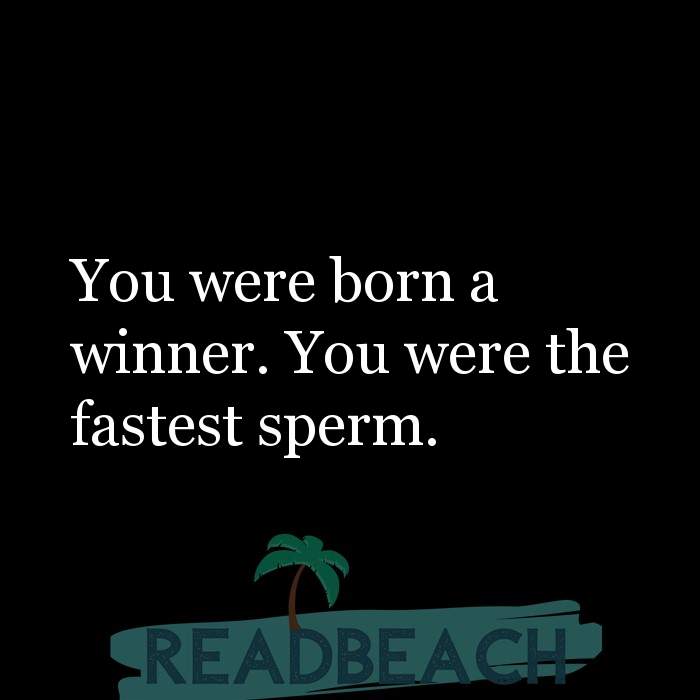 6. You were born a winner. You were the fastest sperm. 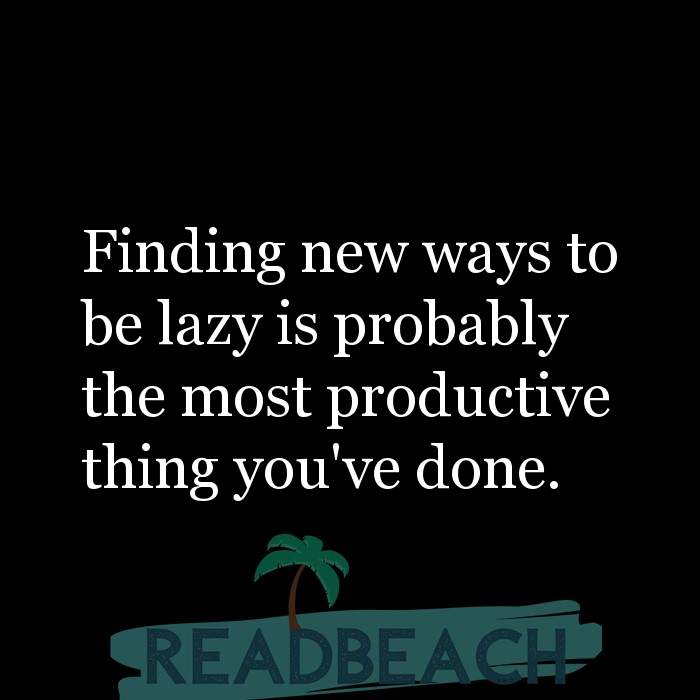 7. Finding new ways to be lazy is probably the most productive thing you've done. 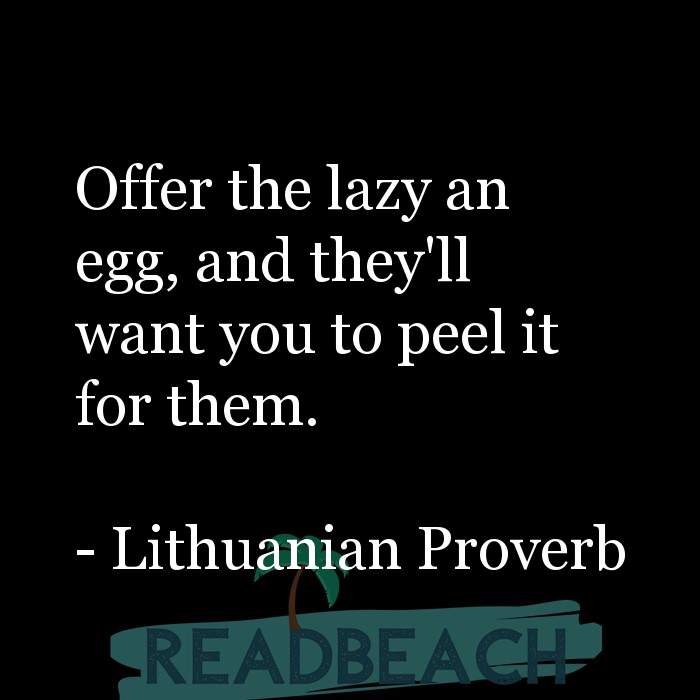 8. Offer the lazy an egg, and they'll want you to peel it for them. 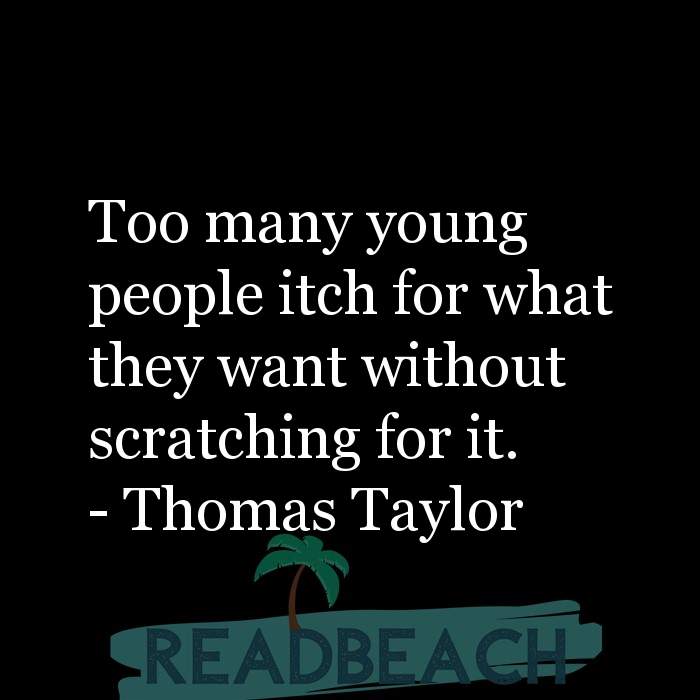 9. Too many young people itch for what they want without scratching for it. 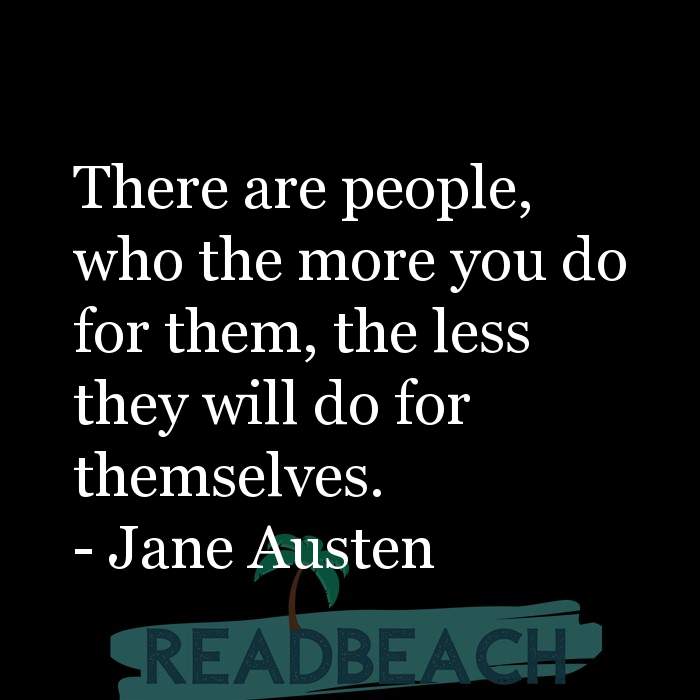 10. There are people, who the more you do for them, the less they will do for themselves. 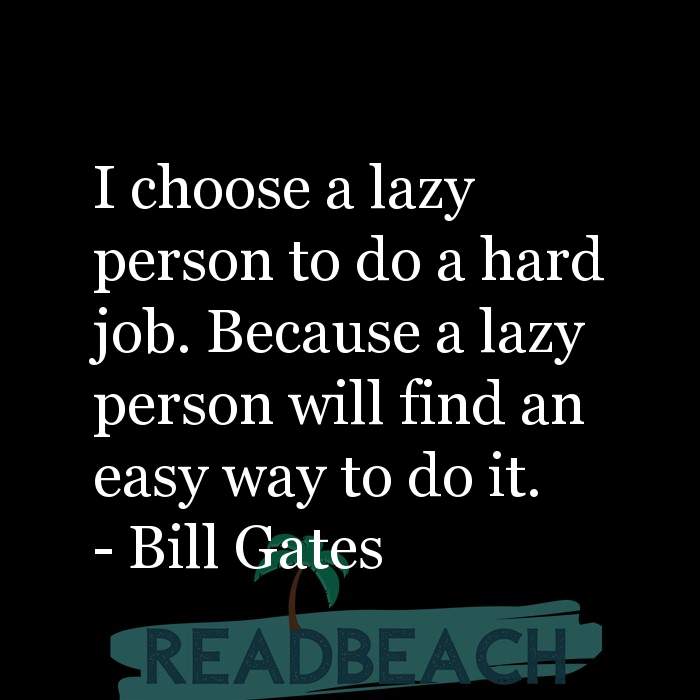 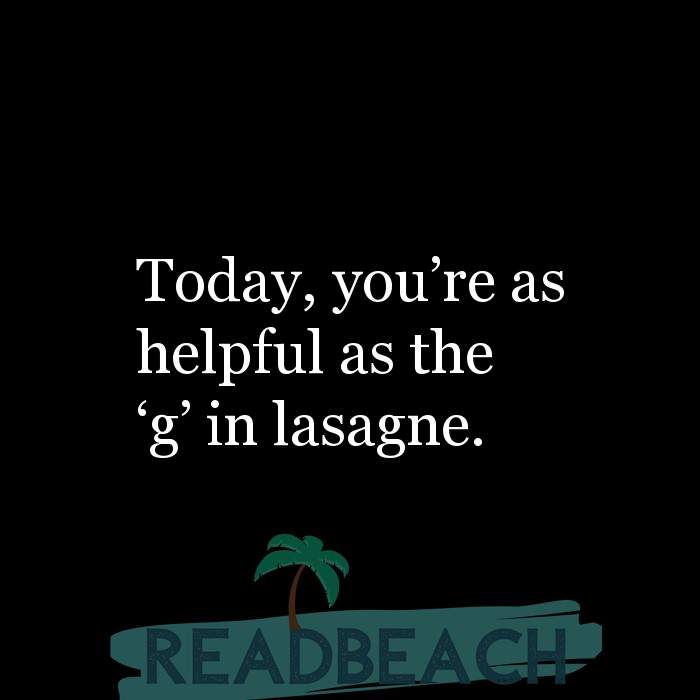 13. Laziness and procrastination are similar in that they both involve a lack of motivation. But, unlike a lazy person, a procrastinator aspires and intends to complete the task and, moreover, does eventually complete it, albeit at a higher cost to himself. 14. How to Deal with a Lazy Coworker?

1. Be assertive, don't do their work. Don't be an enabler for them.
2. Stay professional and don't speak from a place of anger.
3. Don't gossip about the Lazy coworker with your other colleagues. Speak directly to the lazy coworker.
4. Talk to the Project Manager if the lazy coworker is affecting business. 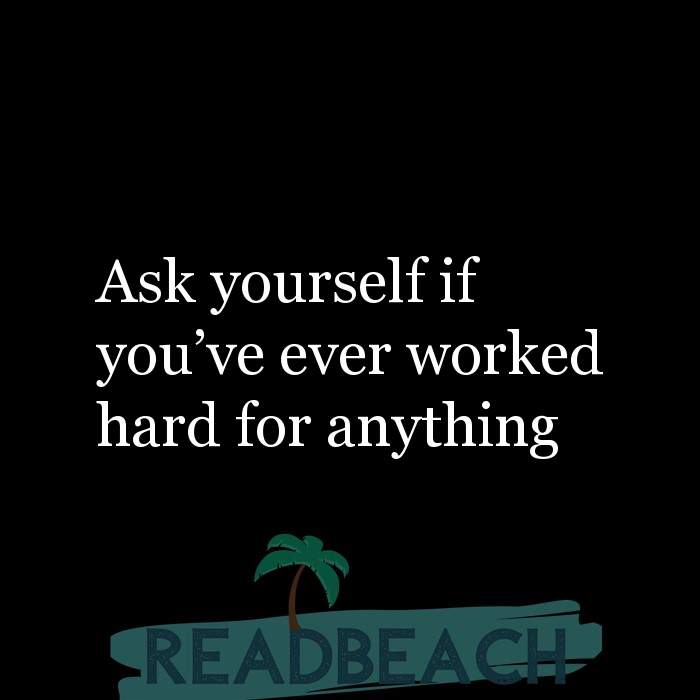 15. Ask yourself if you’ve ever worked hard for anything

Authors who spoke about Lazy: