Guilt trips are a passive-aggressive form of manipulation and ... 1. Guilt trips are a passive-aggressive form of manipulation and bullying. They're designed to give the manipulator exactly what they want at your expense. Your feelings and needs don't matter. By refusing to play their games and act or feel guilty, you disarm them and they lose their power over you. 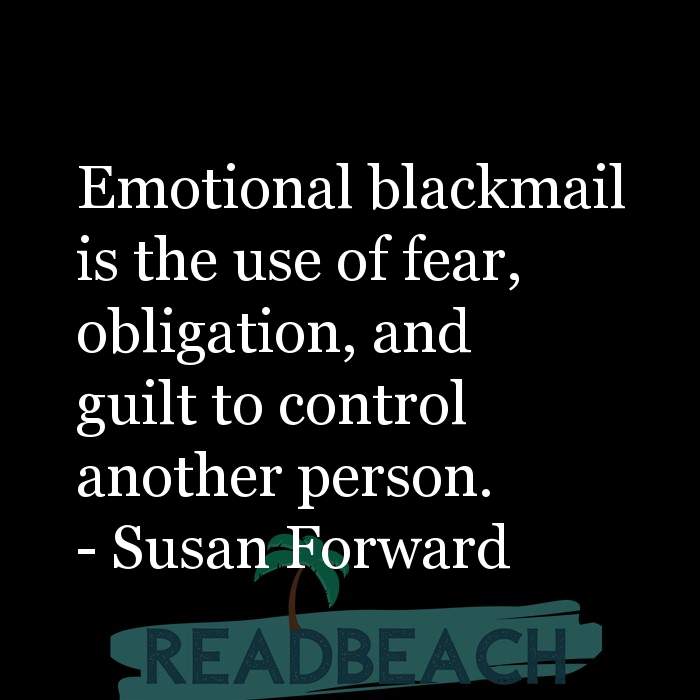 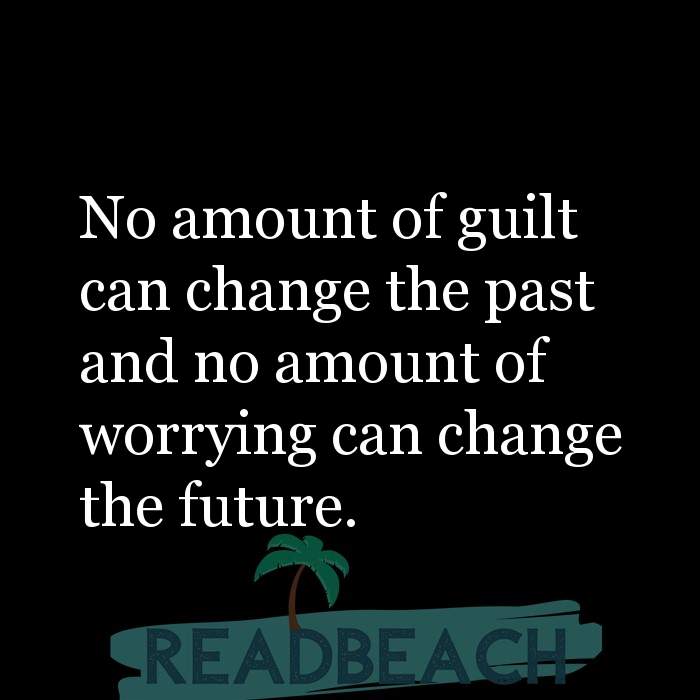 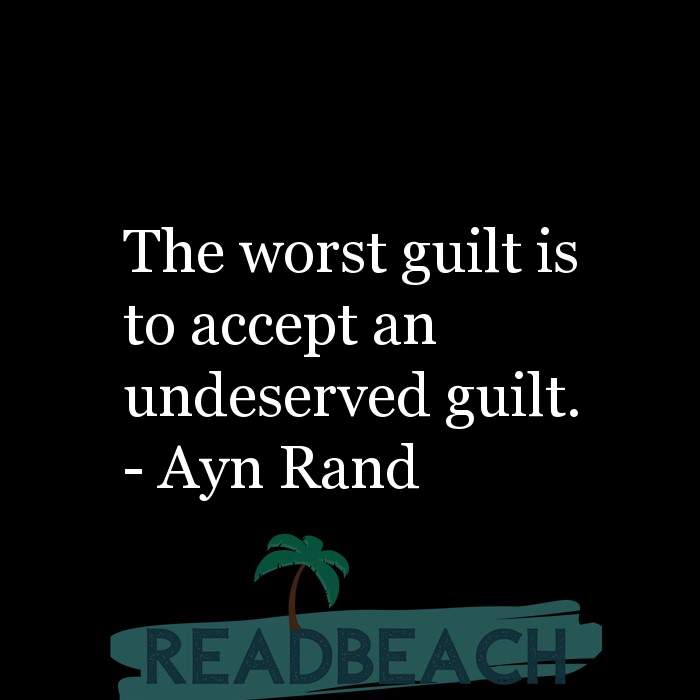 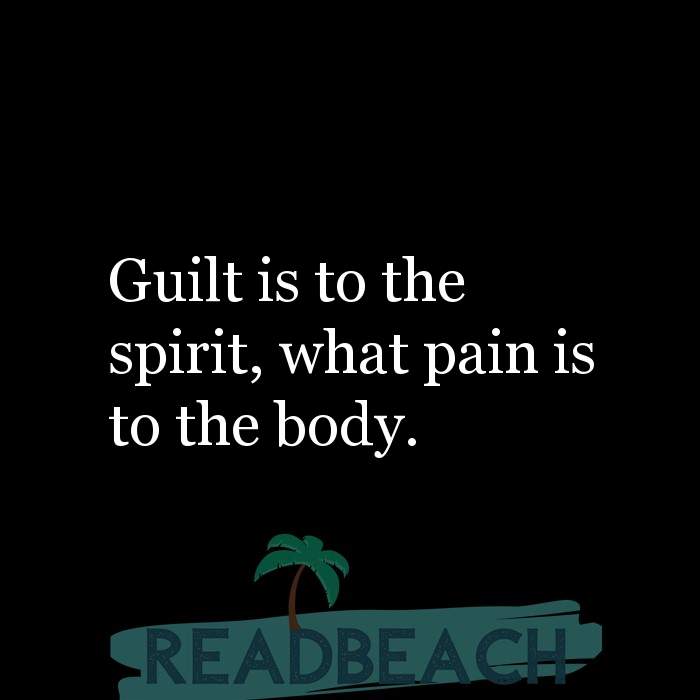 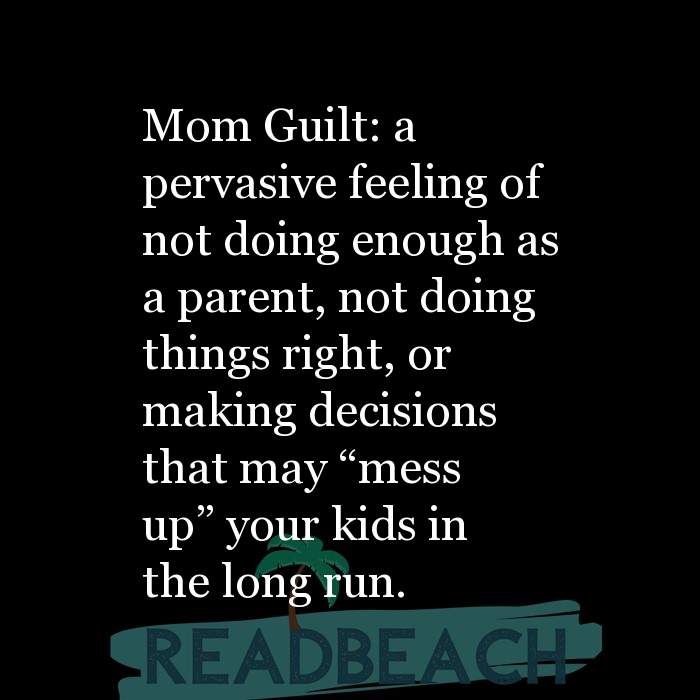 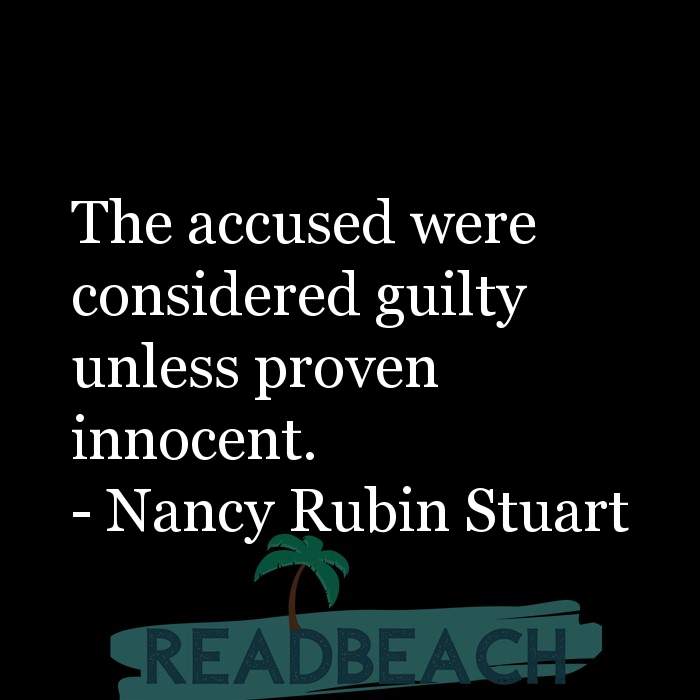 23. Whenever your partner or your kids say or do something that is not acceptable, before responding ask yourself

“Do I want to punish or discipline?”