Countries are well cultivated, not as they are fertile, but as ...

Home > Quotes > Countries are well cultivated, not as they are fertile, but as they ar 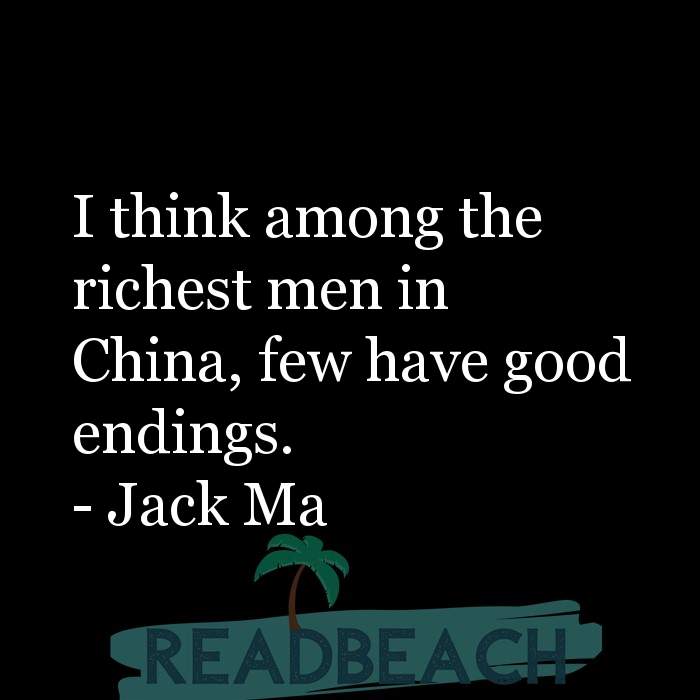 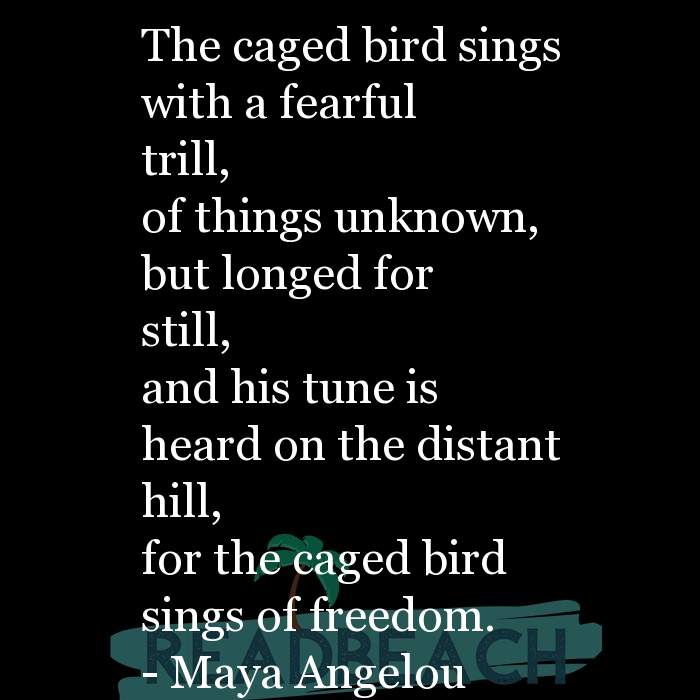 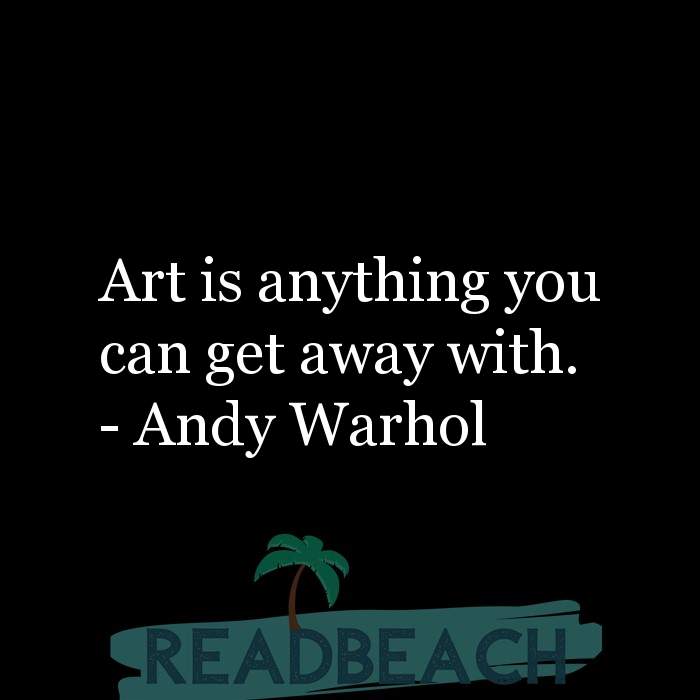 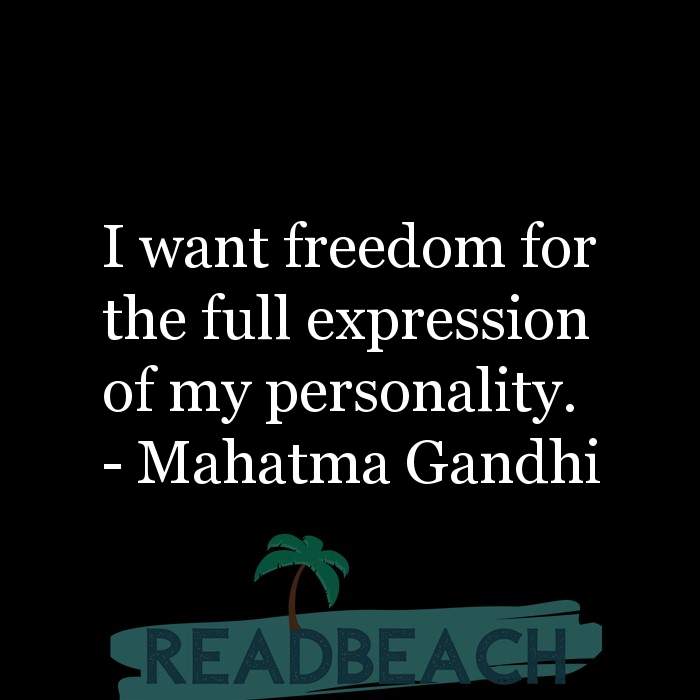 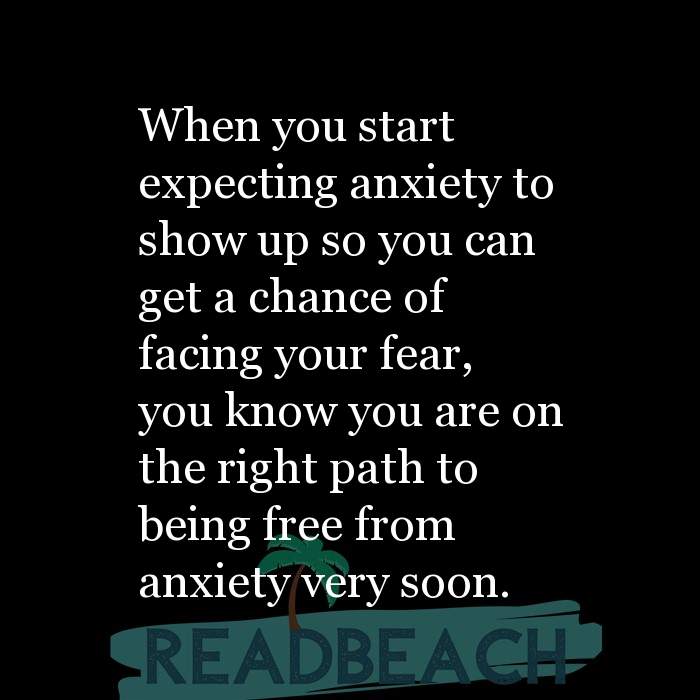