Although déjà vu can accompany seizures in people with tempo ... 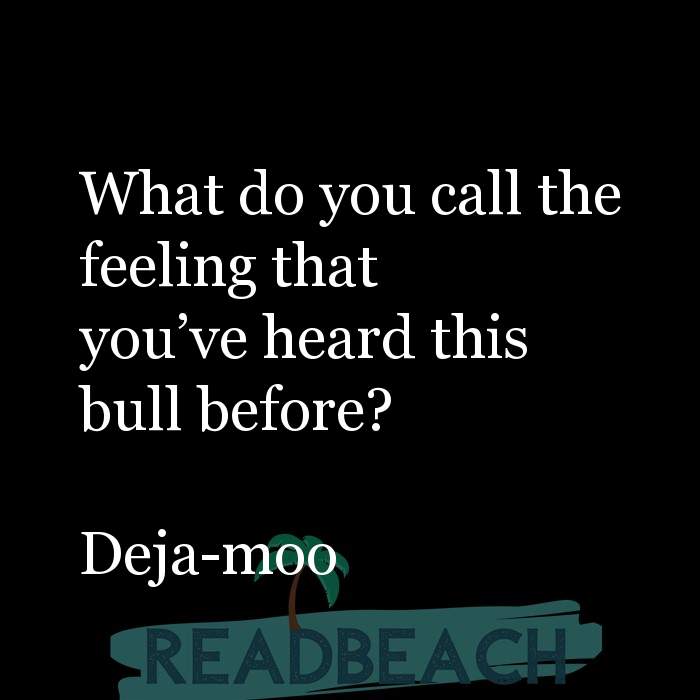 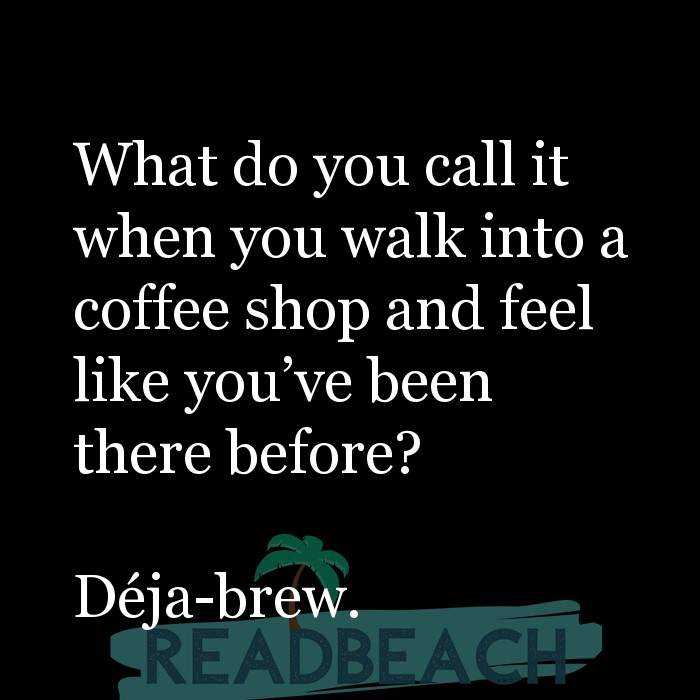 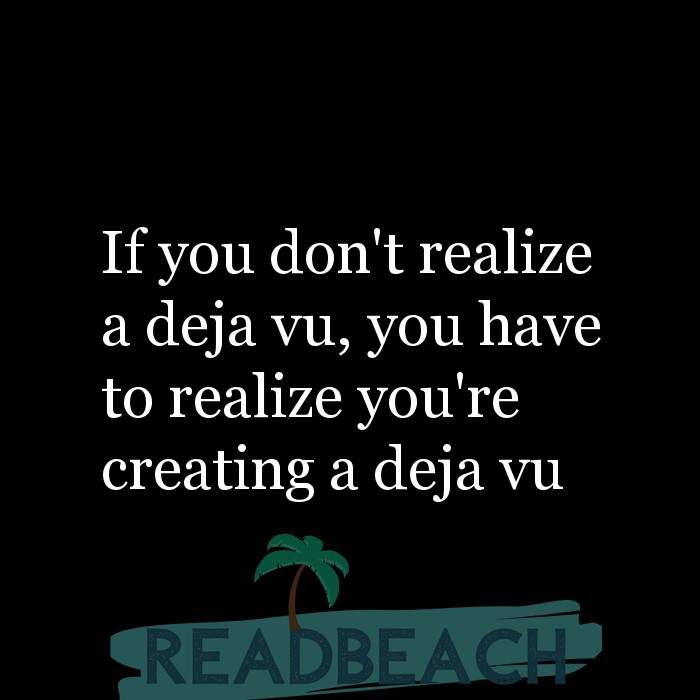 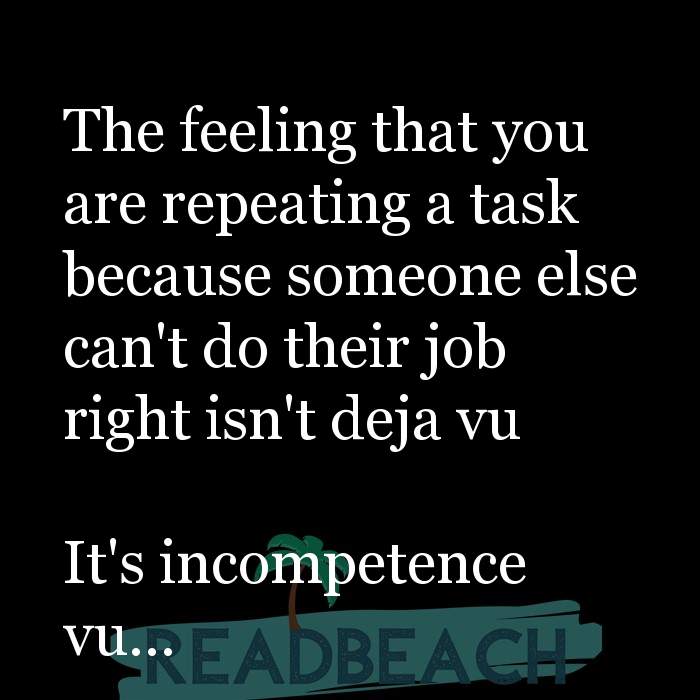