Peperomia has about 1700 varieties. Here we will discuss the common plant care problems you can face while caring for Peperomia Obtusifolia a.k.a baby rubber plant. It is also known as Pepper face and American Pepper Plant. This variety is one of the succulent types of Peperomia species.

If you see that your Baby Rubber Plant is shedding leaves, the reasons can be less humidity, change of location, over watering, over fertilization, scale bugs or air draft.

Peperomia Obtusifolia aka Rubber Plant prefers higher humidity so try to keep it in your washroom as it has higher humidity or use a humidifier. If you see scale bugs, spray some neem oil. If you think the leaves may be falling off because of the cool air drafts due to opening and closing doors, try to move them from their location. It is also important to acclimatize the movement of the plant in terms of the light. For example, if it was receiving more light, change the location gradually to lower light.

If you think all the above causes do not fit your case, then the only reason why your peperomia is dropping leaves is because it is growing and while growing, it sheds the lower and old leaves to focus the energy and growth on the new foliage.

If you peperomia leaves are curling, it is either a calcium deficiency because of over watering or the white mealy bug infestation. If it is a mealy bug, you can easily get rid of them. If you think these two causes are not likely the problem in your case, then it is very likely that the plant has been over-fertilized.

How to revive an overwatered Baby Rubber plant 🆘

If you have overwatered your Peperomia, and the plant is still in the wet soil,

Caterpillars, Aphids, Whiteflies. You can easily get rid of these pests and diseases.

Peperomia should be watered when the top soil goes absolutely dry which on average would be about once a week in room temperature if you have kept your peperomia indoors.

The best way to know when to water Peperomia is to by just picking up the pot and if it feels too light, it needs to be watered. If it feels pretty lightweight and doesn’t seem to have moisture in there, you can plan to water.

You can also do the classic finger test where you stick your finger and see if 1-2 inches of the topsoil has dried out completely before giving it more water. If it's still moist, don't water it.

Note: Make sure you don’t keep the plant very close to the glass window, as it can intensify sun rays and burn the leaves. Too much direct sunlight will burn the leaves

No variety of Peperomia likes its roots too wet. So the soil for the baby rubber plant or any Peperomia variety should be well draining. Don’t use peat as it retains water.

Pot should be well drained with multiple drainage holes. Water should not be withheld in the pot at all. Also, place some rocks in the pot first so they drain all the water well, without losing soil being drained from the holes.

Use an all purpose fertilizer once a month twice a year during the summer when it is the growing season.

Peperomia varieties including the baby rubber plant do not mind being a little bit root bound. So they don’t require re-potting that often. Cut a leaf with its petiole (stalk that attaches the leaf blade to the stem) and place the petiole in the soil or water in indirect sunlight. You can also cut the leaf with a leaf node when propagating a baby rubber plant.

In six weeks, you will see long healthy roots grown from the cuttings. Once the roots have grown enough, pot them in a pot with a well draining soil.

Peperomia Obtusifolia is non toxic to children, cats and dogs.

Peperomia Elongata and Peperomia Blanda are the common types of Peperomia that flower.

Here you will learn how to cut and use your mature <plant-name>.

There are more than 1700 species of peperomia that grow in various geographical areas of the world.

Another Baby Rubber plant variety that is variegated. If leaves turn brown, it is a sign of low humidity.

Peperomia hope [pep-er-ROH-mee-uh, HOPE] is a hybrid between peperomia quadrifolia and peperomia deppeana.

Also known as ‘Red Edge’ which looks like a cracker with long succulent leaves.

Also known as ‘Rosso’ whose leaves have maroon undersides

Deep rich color and texture. Needs more water than other varieties as their leaves are much thinner and not succulent.

Also known as Parallel Peperomia. They like to grow upright in pots however, in nature, they are trailing plants.

Also known as ‘Rubra’ and is a larger version of the Red Edge, It has iridescent purple edges on the leaves

How to buy a Baby Rubber Plant 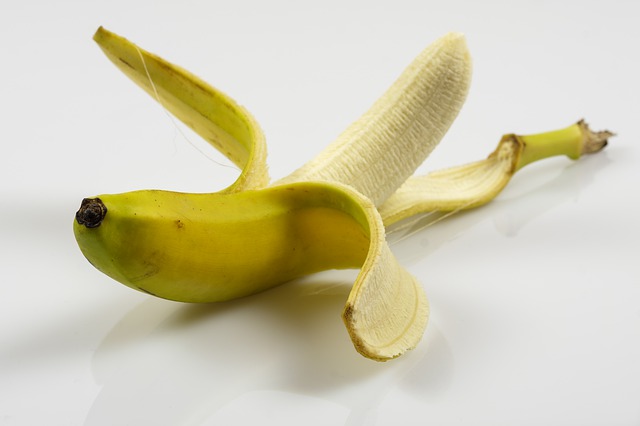 How to make homemade fertilizer for indoor plants 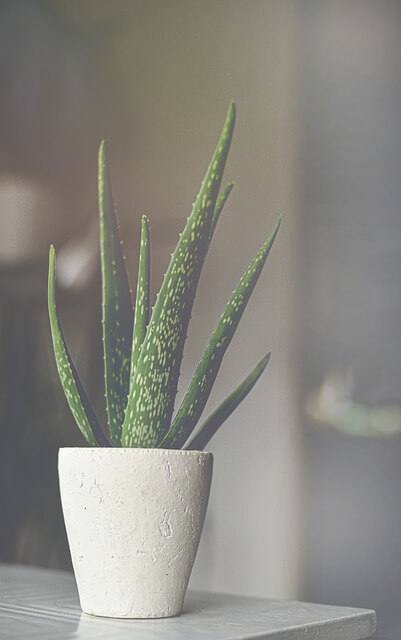 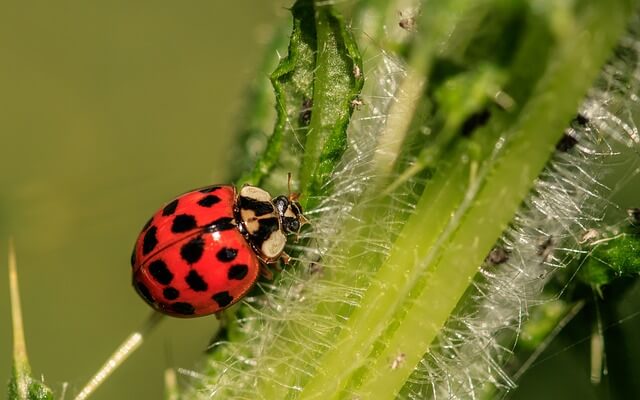 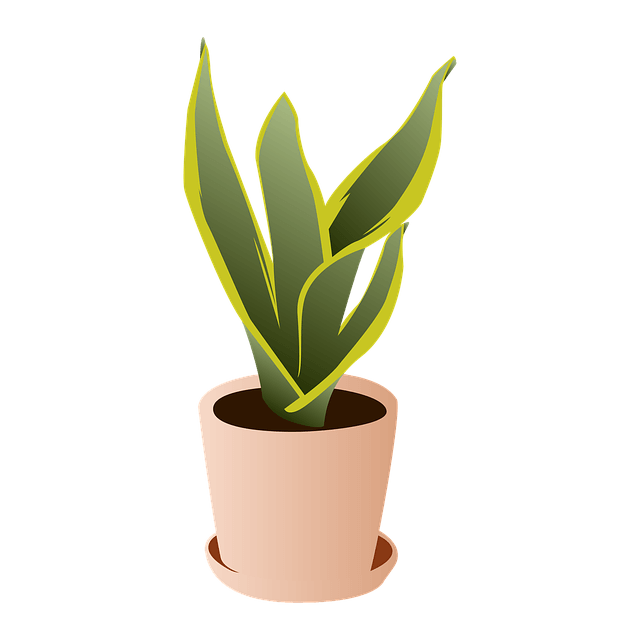 Types of Fertilizers & How to Fertilize