Moscow Travel Guide | Tips and Things to Do Itinerary

Home > All About Travel 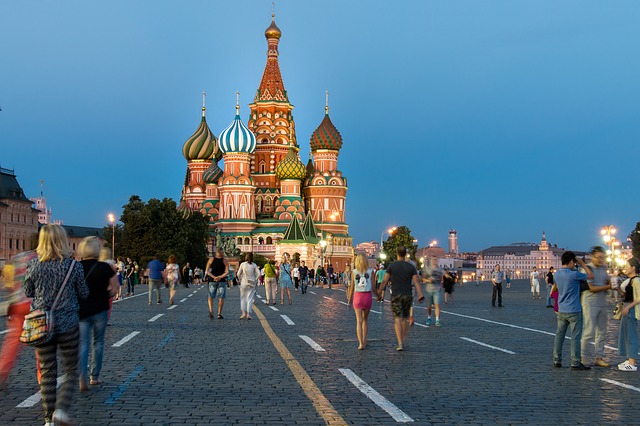 Things to know about Moscow 💡

I have created a Google Maps walking path and Metro bus rides guide using Google Maps that you can follow to easily cover all the main attraction of Moscow efficiently and conveniently.

What to Eat in Moscow? 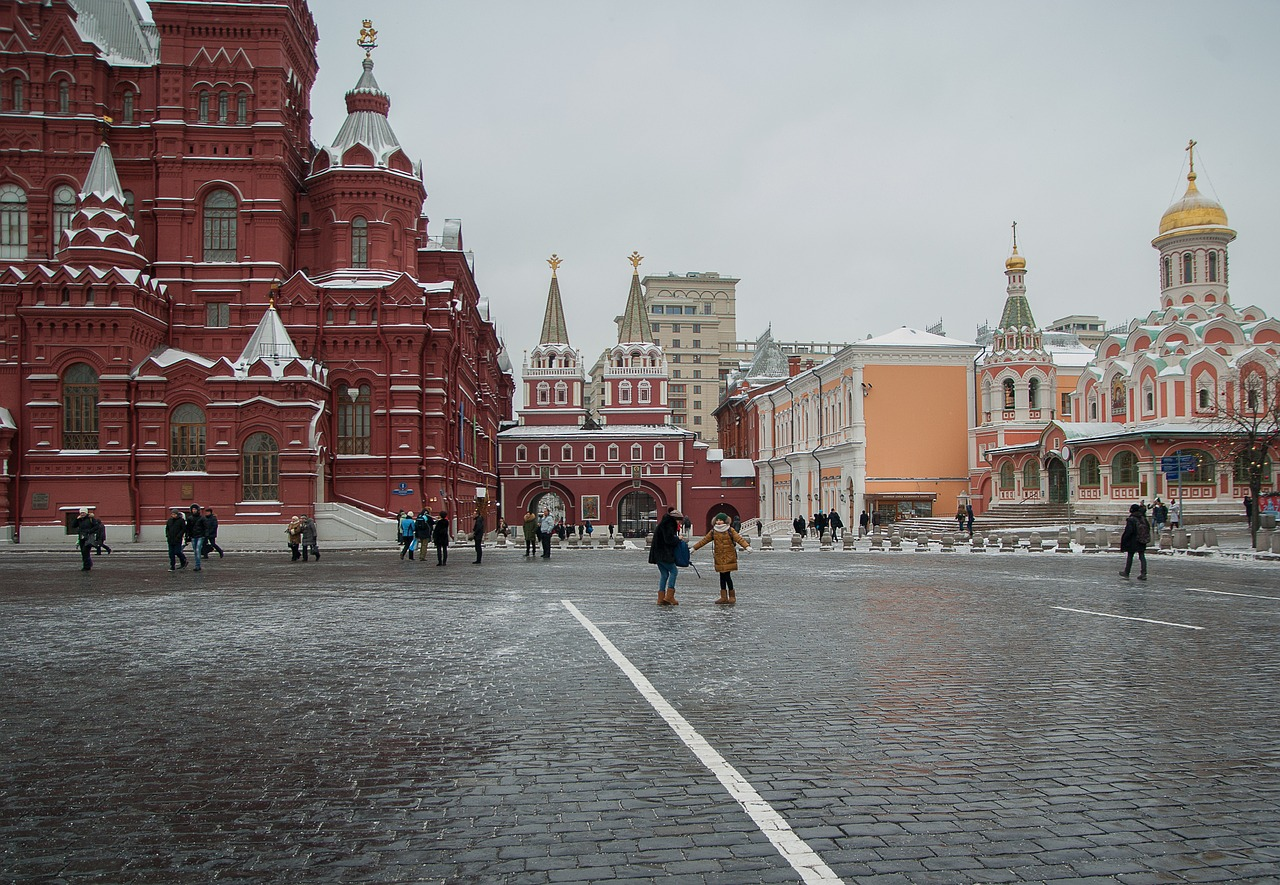 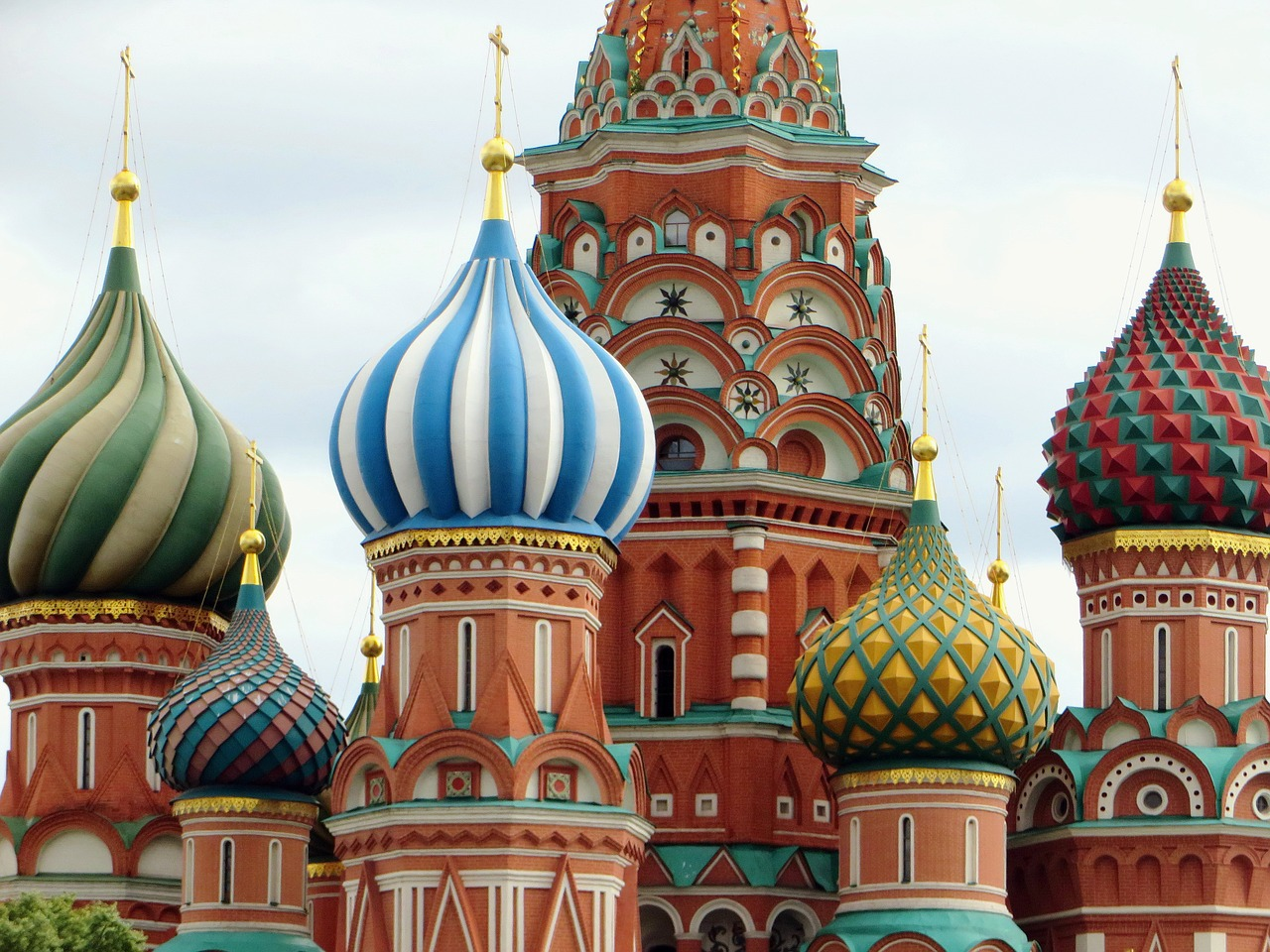 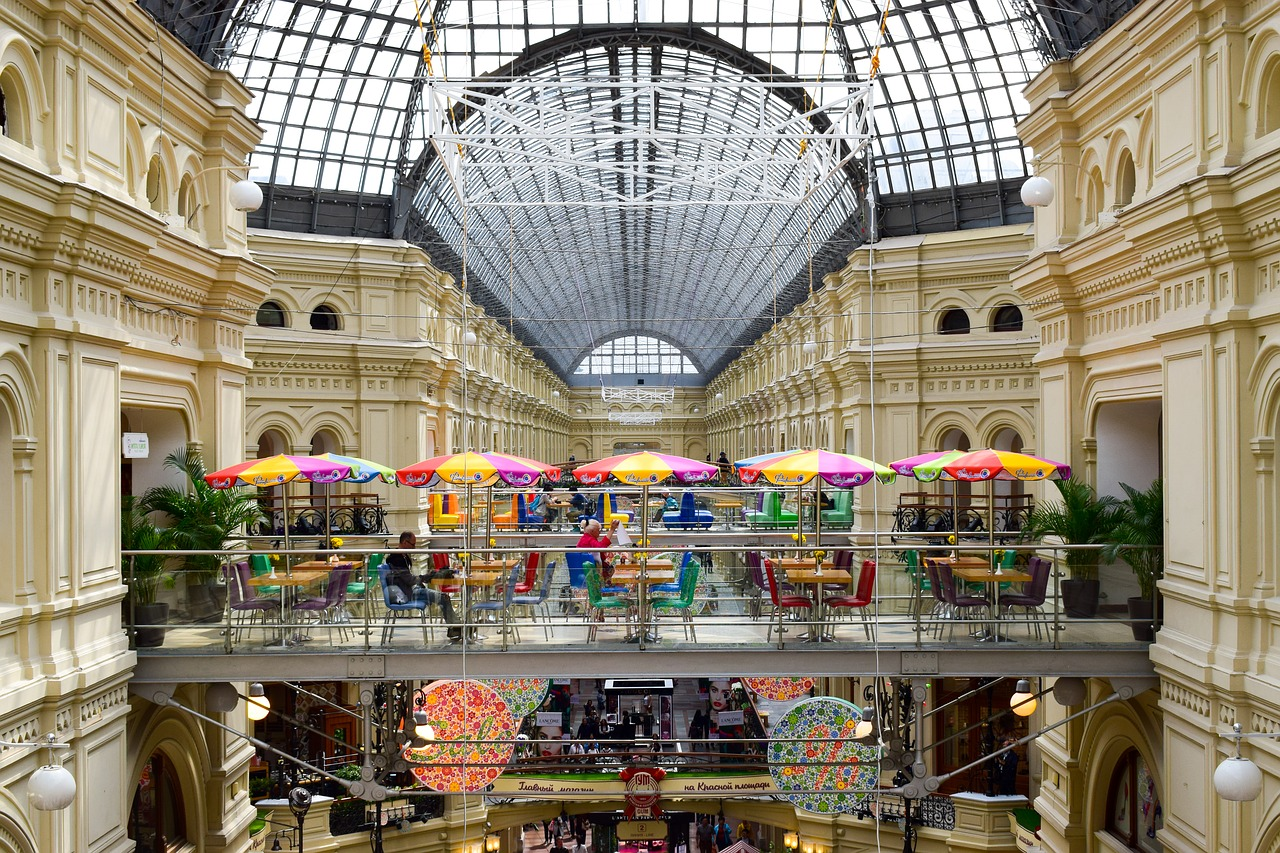 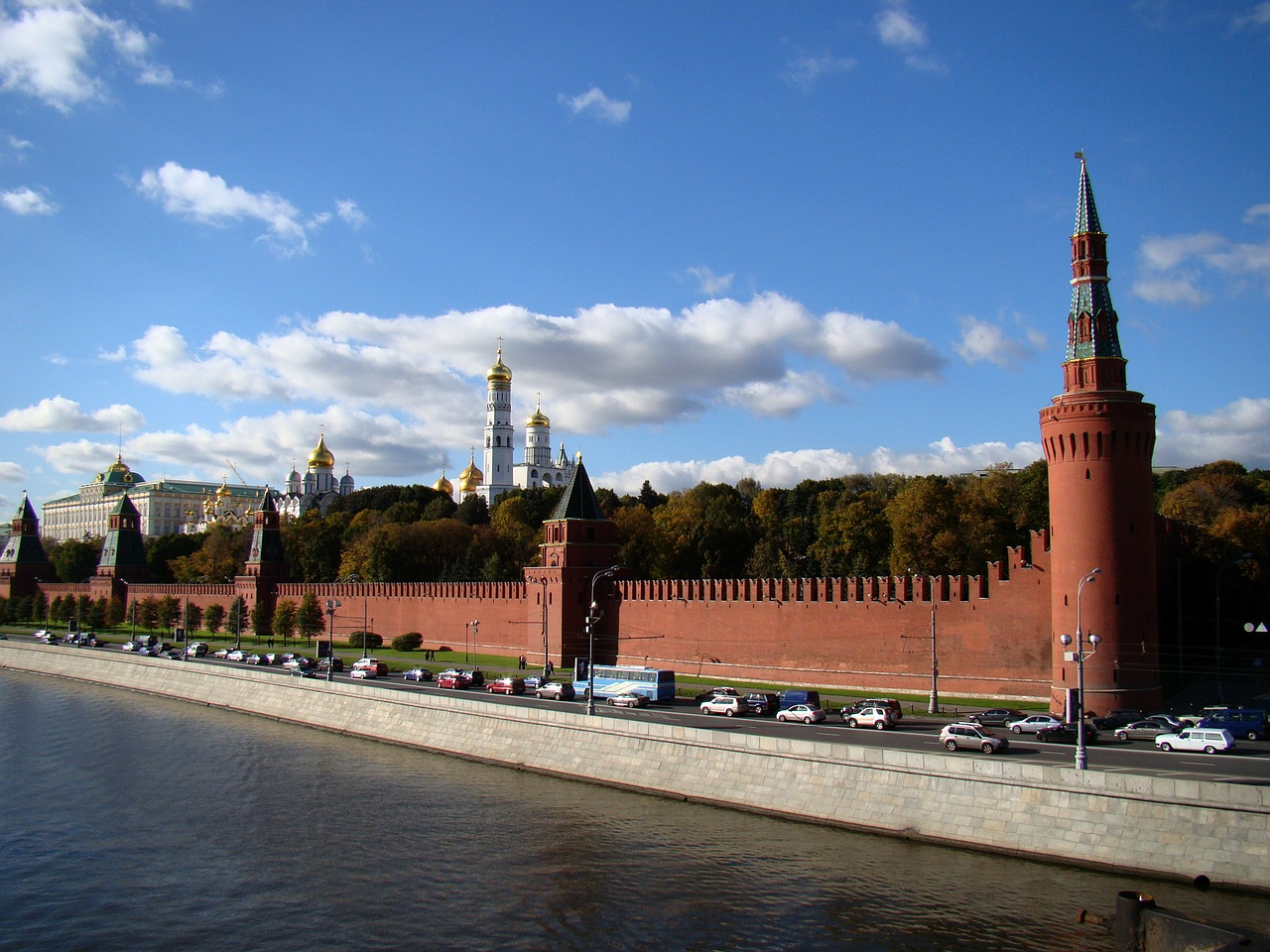 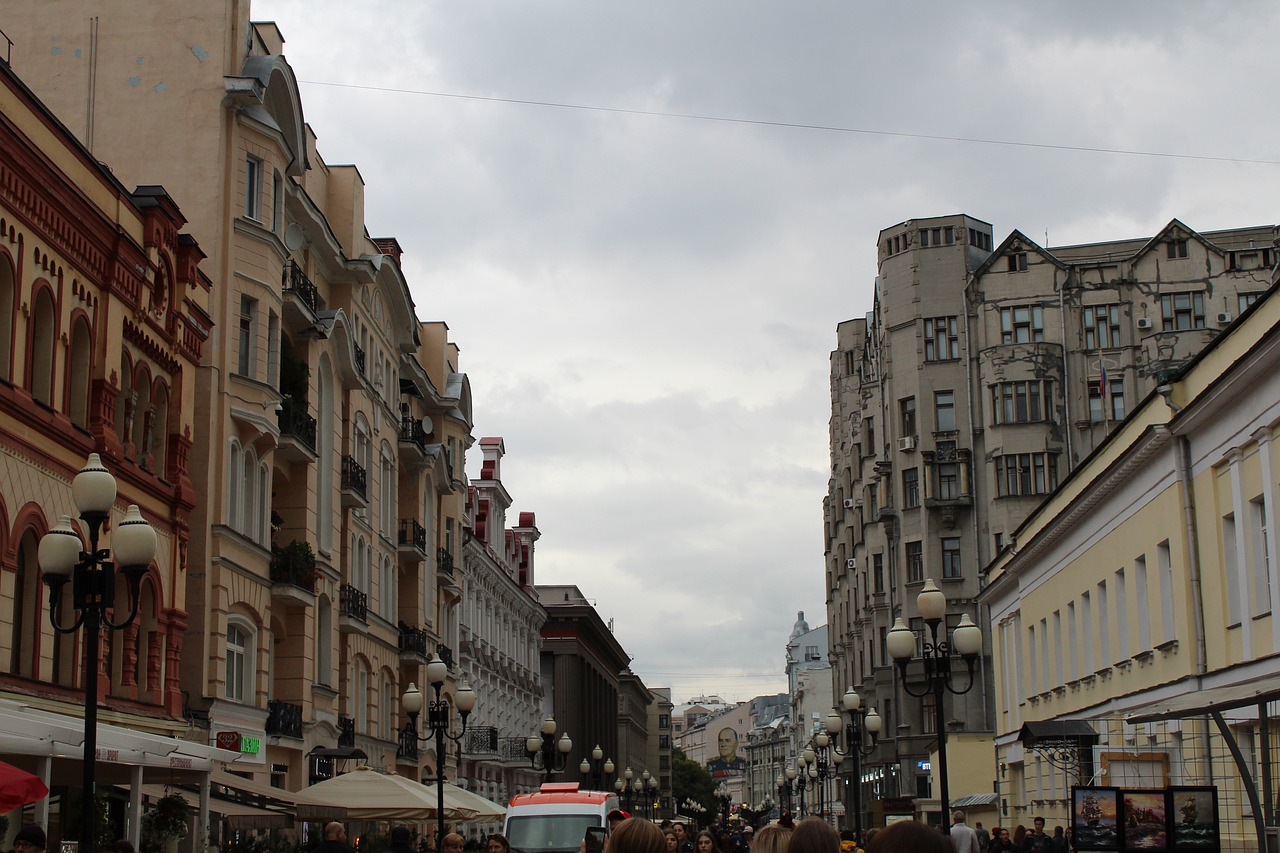 6. Cathedral of Christ the Savior 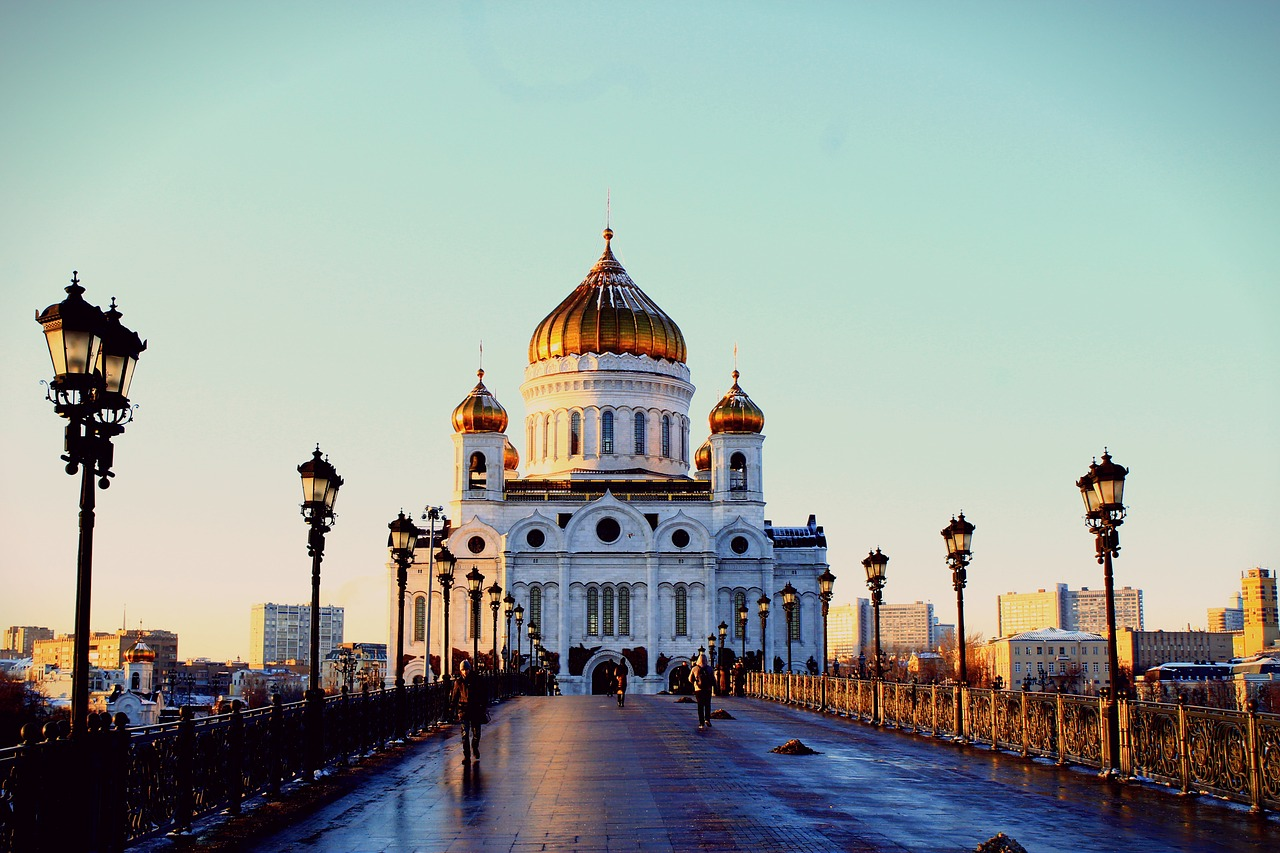 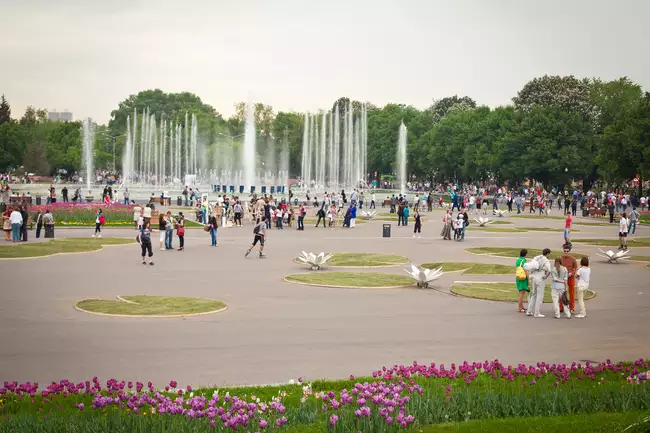 Other places to Check out in Moscow 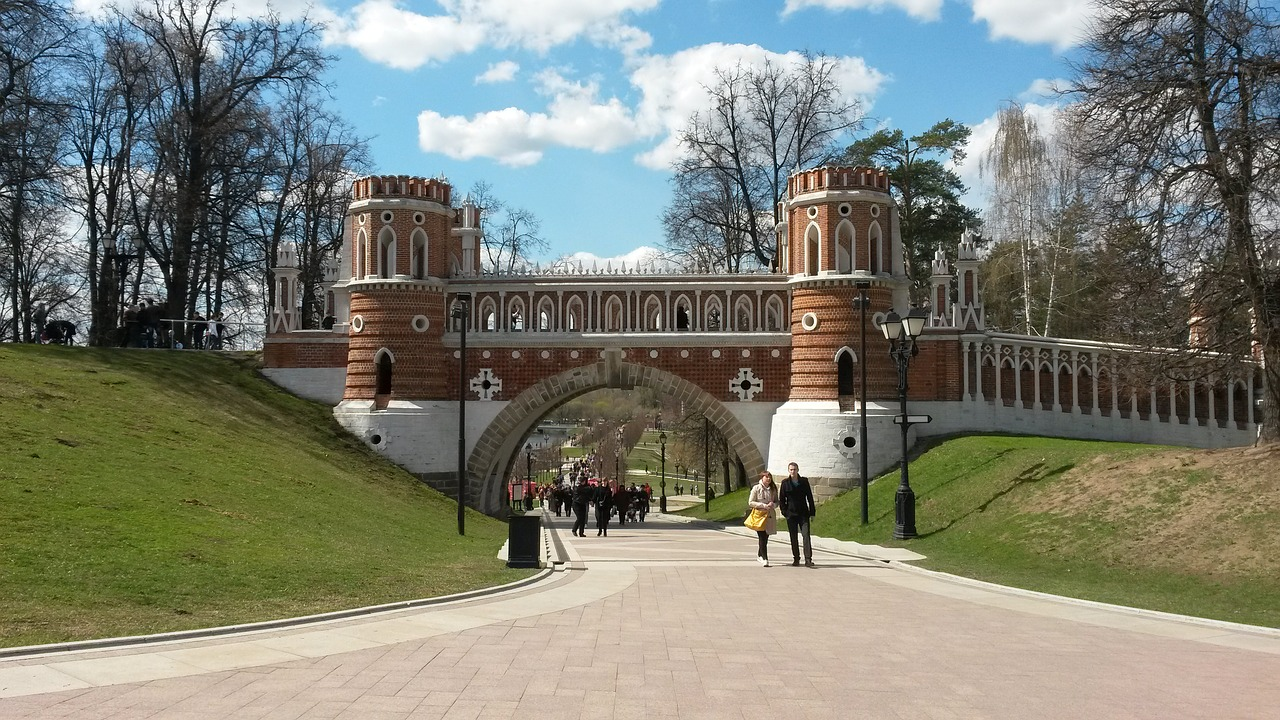 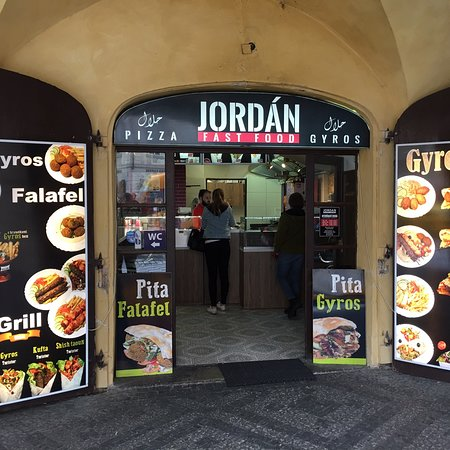 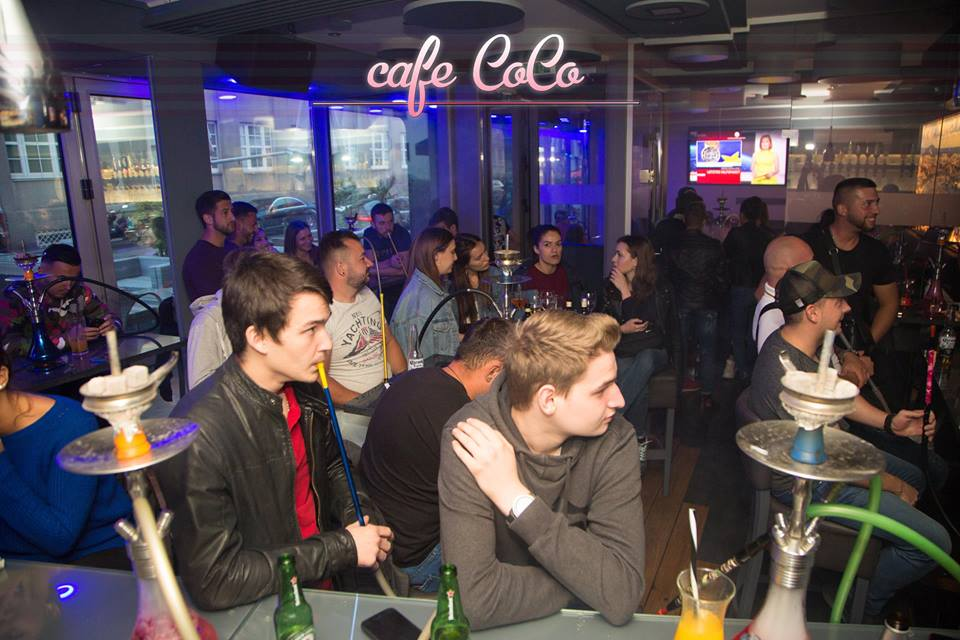 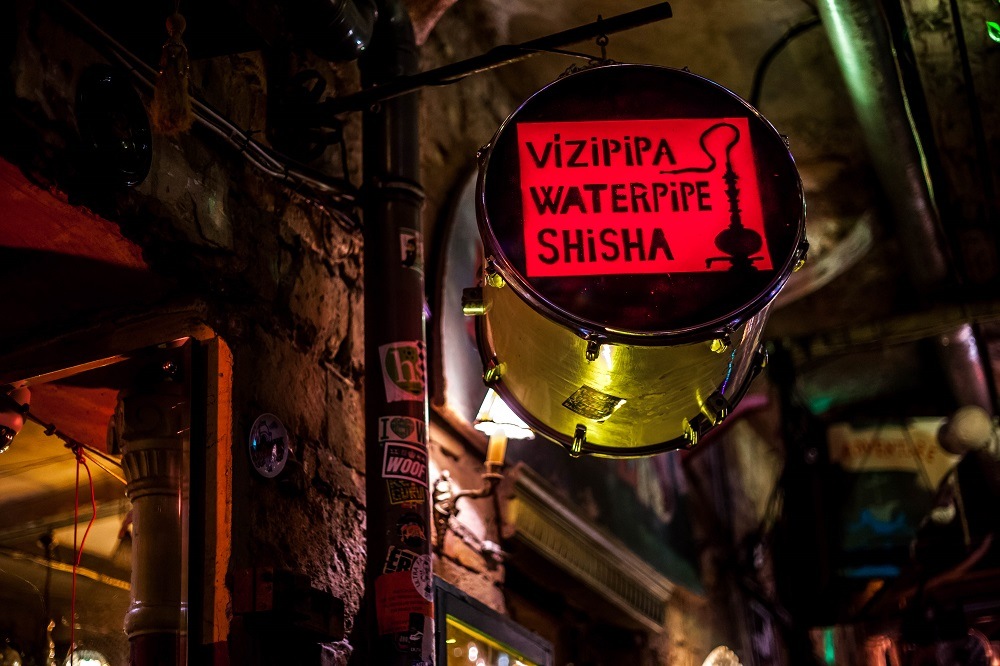 The Coolest cafes of Prague Azerbaijan Itinerary for 3 days [with Video] 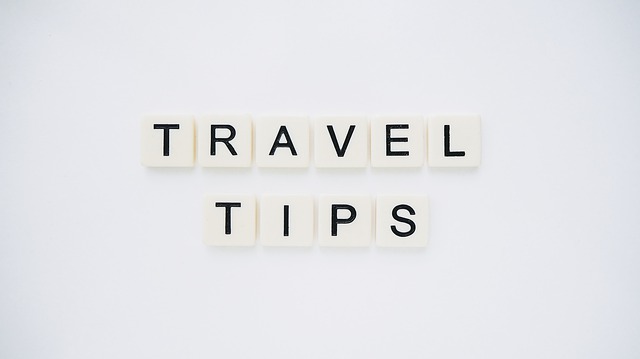