How do dreams happen

According to the famous psychoanalyst Sigmund Freud, dreams connect us with our subconscious mind and they expose the person's unconscious hopes, thoughts and desires.

Do dreams have any meaning?

However, the same researchers also suggest not to rely on dream interpretation books, articles on the web or a-z dream dictionaries to interpret your dreams, as the true meaning of dreams are unique to you only.

What do recurring dreams mean

Scientifically speaking, dreams are just images and visions created by your mind. So if you are having a recurring dream, the scientific understanding suggests that your subconscious mind is trying to convey something to you.

Biblical take on Dream and Interpretations

According to the Bible, dreams are a way God speaks with its servants.

“He speaks in dreams, in visions of the night, when deep sleep falls on people as they lie in their beds.”

It is also clear that dream interpretations have existed during the biblical times by this following verse.

In the Islamic aspect related to the subject of Dreams, the Prophet Muhammad (Peace and blessings be upon him) acknowledged the dreams and classified them as three types

A bad dream should never be shared with anyone.

What to do when you see a nightmare

In Islam, the bad dream or a nightmare is a work of Satan and whatever has been seen in a bad dream will not harm the dreamer.

The Prophet (Peace and blessings be upon him) said, "A good dream that comes true is from Allah, and a bad dream is from Satan, so if any of you sees a bad dream, he should seek refuge with Allah from Satan and should spit on the left (without saliva), for the bad dream will not harm him."

It is also ordered to never share your bad dream with anyone.

“If anyone of you has a bad dream, he should not tell people about how Satan played with him in his dream.”

It was narrated that Jabir said:

“A man came to the Prophet (Peace and blessings be upon him) when he was delivering a sermon and said: ‘O Messenger of Allah! Last night in my dream I saw my neck being struck and my head fell off, and I chased it, picked it up and put it back.’ The Messenger of Allah (?) said: ‘If Satan plays with any one of you in his dreams, he should not tell people about it.’”

Value of Dreams in Islam

In Islam, if one sees good dreams, it is considered as one of the 46 parts of prophethood.

The Prophet (Peace and blessings be upon him) said, "The (good) dreams of a faithful believer is a part of the forty-six parts of prophetism:'

It is also reported that if someone has seen Prophet Muhammad (SAW) in their dream, it is classified as a good dream and they have indeed seen him (SAW) in the dream.

The Prophet (Peace and blessings be upon him) said, "Whoever has seen me in a dream, then no doubt, he has seen me, for Satan cannot imitate my shape.

Do not Lie about your dream

Allah's Messenger (Peace and blessings be upon him) said, "The worst lie is that a person claims to have seen a dream which he has not seen."

It is directed as per Islam that Muslims should take a bath (Ghusl) if they find moisture on his body or clothes when they wake up.

The Prophet (Peace and blessings be upon him) was asked about a person who found moisture (on his body or clothes) but did not remember the sexual dream. He replied: He should take a bath. He was asked about a person who remembered that he had a sexual dream but did not find moisture. He replied: Bath is not necessary for him. Umm Salamah then asked: Is washing necessary for a woman if she sees that (in her dream)? He replied: Yes. Woman are counterpart of men. 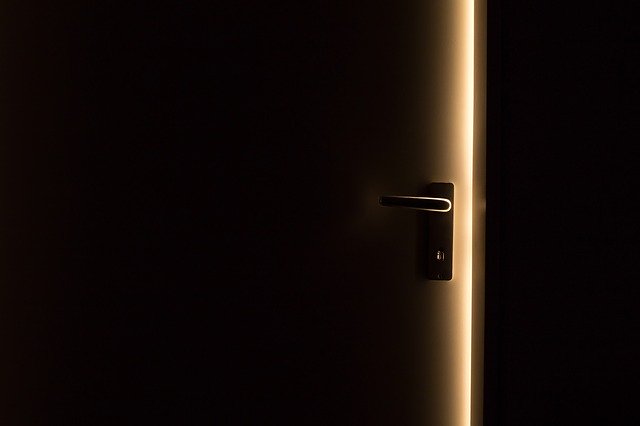 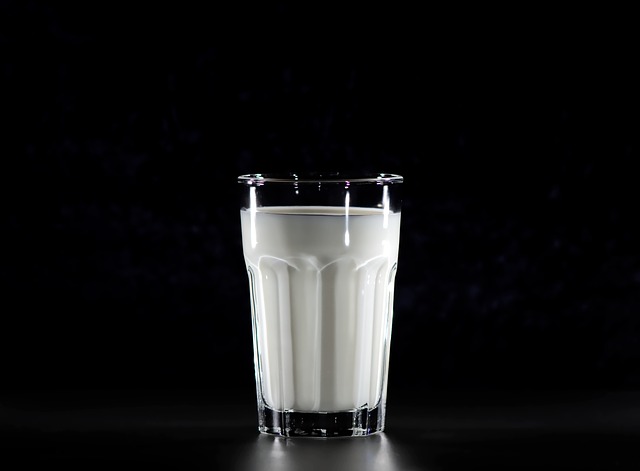